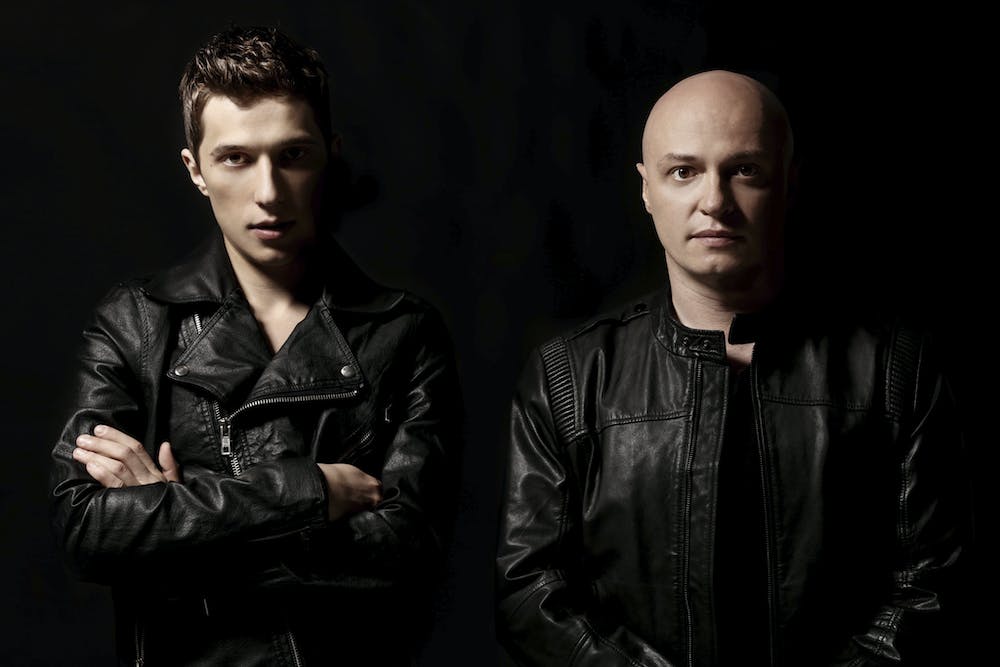 Follow Hard Rock Sofa to get alerts about upcoming events and special deals!

'Few have blazed the trail of Russian dance music quite as comfortably as Hard Rock Sofa.

Without further ado, here are Hard Rock Sofa top 10 tracks of all time:

'Few have blazed the trail of Russian dance music quite as comfortably as Hard Rock Sofa. From Smolensk to the high end of global club land, their eight-years on the beat have not only made for some serious musical landmarks, but a 360-degree success story in making it within the modern industry. Alexander Shapovalov and Denis Chepikov now represent a peak in European dance talent – and they are only growing stronger with age.

Between BBC Radio One, Sirius XM and a consistent run on the global club and festival circuit, their sound has challenged national peers and global contenders alike to up-the-ante. Case in hand, when “Blow Up” achieved anthem status, the floodgates formally opened for their industrious leaps and bounds. Catering to the likes of Spinnin, Warner Music, Axtone, Protocol and Size Records alike, a who’s who discography of hard-hitting yet melodic anthems has made such career landmarks as “Here We Go”, “Quasar”, “Rasputin” and "Get Down" essential not only to their own careers, but the global dance community and its modern heyday.

‘Arms Around Me’ - their current single alongside Skidka, threatens the status quo with an unmistakable KC & Sunshine band sample, Hard Rock Sofa have looked back, to create something truly fresh for the summer

Historically prolific on remixes duties, the duo have turned their hands to David Guetta, Alesso, Style Of Eye, Example & many more.

As one of the first acts of their generation to take their music to the silver screen, a spot on the soundtrack for Fast & Furious 6 has not hurt their club-credentials, but emphasised the many dimensions their sound can cater for. This may be age of universal club advocacy, but with Hard Rock Sofa comes a far bigger picture of the prospects now available to modern dance artists.

From EDC Chicago to Dance Valley and Pacha Ibiza, the duo’s global presence blazed throughout 2013. Joining David Guetta for his ‘F*** Me, I’m Famous’ parties throughout the summer and racking serious air miles across North America and Asia, the duos live footsteps echoed that unstoppable force that has cemented them at the forefront of their craft.
Currently fine-tuning their debut album for Axtone, the future promises heartfelt musical ventures, powerful floor-fuel and impressive landmarks throughout.

Having outgrown their homeland with consistent force, the persistence, passion and versatility of their global overhaul is sure to keep this accomplished duo in high esteem for years to come. From the North American club circuit and Beatport charts right through to the silver screen, Hard Rock Sofa are poised for domination across the industry spectrum.'