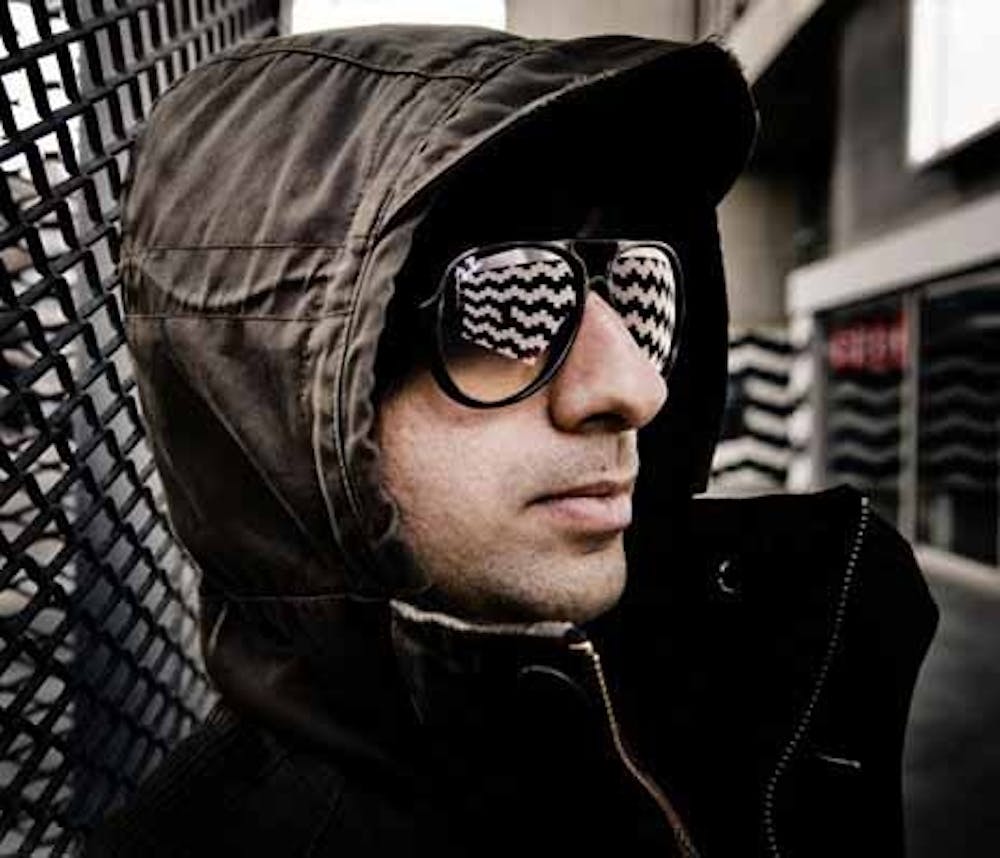 Follow Guy J to get alerts about upcoming events and special deals!

After setting the scene alight with numerous killer singles, Israeli producer Guy J releases his hotly anticipated full length artist album with label heavyweights, Bedrock Records. Guy J has emerged over the course of the last two years to represent an intrinsic part of the Israeli dance music juggernaut that has been steadily powering through clubland in recent times.

Without further ado, here are Guy J top 10 tracks of all time:

Guy J has emerged over the course of the last two years to represent an intrinsic part of the Israeli dance music juggernaut that has been steadily powering through clubland in recent times. Along with fellow countrymen Guy Gerber, Sholmi Aber, Chaim and Gel Abril, Guy has been at the forefront of a movement back towards the melody rich sounds on which House music is based.

Guy’s productions, with their driving beats, shimmering synths and journey-like qualities, embody characteristics from all manner of House music. Guy states “I didn’t set out to write an album – I just wrote tracks when I was in different moods, hence each track having different types of genres, different influences.” He adds, “This is the album I wanted to make… it has a warm sound… it’s very sexy and really tells a story.”

On this, his debut artist album, Guy fully exploits the opportunity to explore the length and breadth of his creative capacity. Alongside the dance floor orientated cuts on which he has built his reputation, Guy straddles moods of ambient, techno and electronica whilst constantly maintaining a melodic and highly emotive core. Anyone who appreciated the majesty of Nathan Fake’s ‘Drowning in a Sea of Love’ will instantly feel at home with ‘Esperanza’, as would fans of the Kompakt or Border Community sound where the focus is first and foremost on musicality.

‘Indigo Fields’ opens up the album perfectly and immediately encapsulates the rich tapestry of sound for which Guy J is famed. Following on, ‘Nebula’ highlights the dancefloor focused underbelly of the album by marrying dark, driving bass with Chicago-influenced synth-stabs that leave you doubtless of Guy’s sonic capabilities. ‘Geko’ again picks up a strand of the classic house blueprint albeit this time in slower and more twisted fashion. Guy’s first single ‘Under Pressure’ appears on the album in a slightly more restrained album version. Flourishes of synthesis and noise appear and disappear as the track travels patiently through peeks and troughs of intensity.

By the time ‘Druma’ jerks into the frame you realise you are experiencing the work of a genuine musical talent. Epic slabs of sound are stacked atop glitchy lo-fi drums which results in a listening experience that simply swallows you whole. Closing track ‘Esperanza’ completes the journey and in archetypal Guy J fashion it’s a musically dense trip that is dynamic enough to keep you hanging until the very last beat.

Hernan Cattaneo, Sasha and Tiga are among Guy’s many supporters thanks to consistently releasing sterling tracks. In support of the album, the three singles ‘Under Pressure’, ‘Geko’ and ‘Mirko’ are all being released through Bedrock Records in the coming weeks and months.

What is without question is that Guy has managed to produce an album that is brimming with soul, a feat which an artist can toil for an entire lifetime hoping to achieve.

No upcoming events with Guy J