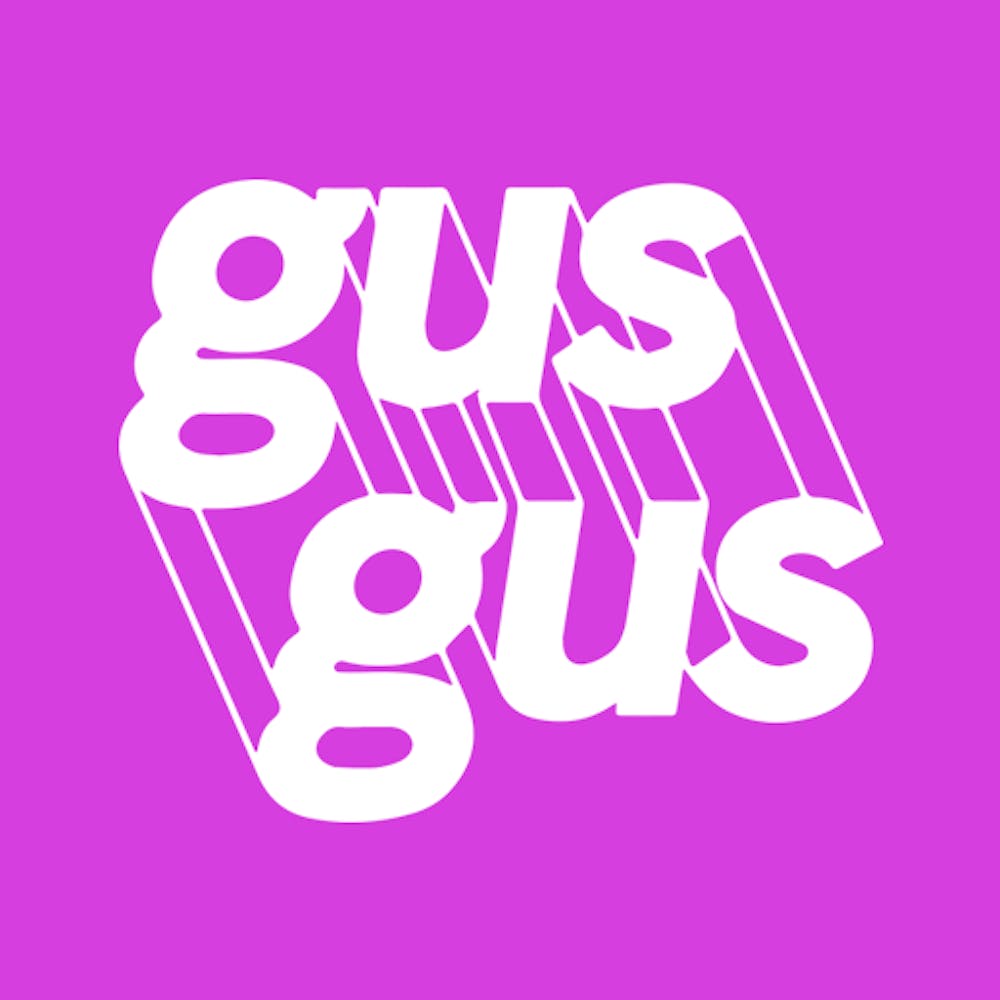 Follow Gusgus to get alerts about upcoming events and special deals!

The Icelandic band Gus Gus originally spawned from a shortcut made by Siggi Kjartansson and Stefán Árni (a.k.a.

Gusgus has performed in venues such as: Razzmatazz

Without further ado, here are Gusgus top 10 tracks of all time:

The Icelandic band Gus Gus originally spawned from a shortcut made by Siggi Kjartansson and Stefán Árni (a.k.a. Arni & Kinski) called “Pleasure”. Initially the band was acclaimed as an avant-garde collective of musicians, producers, filmmakers and performers. They mixed together different mediums to create a unique mixture of sound and vision. Their trademark style is combined with funky bass, streamlined synths and the intelligent use of technology and art. Árni & Kinski did the visual part and the musical side was driven by Birgir Þórarinsson (a.k.a. Veiran), Stephan Stephenssen (a.k.a President Bongo), Magnús Guðmundsson (a.k.a. Herb Legowitz). The live band was fronted by singers Daníel Ágúst, Hafdís Huld and Magnús Jónsson (a.k.a. Blake).

Gus Gus is an electronic soul band formed in 1995. A short break in a making of the shortcut made it possible for the first Gus Gus self-titled album to be born. In 1996 the band signed to 4AD Records that released their widely acclaimed second album “Polydistortion”. "This Is Normal" followed in 1999 and finally "Gus Gus vs T-World" appeared in 2000. During the 4AD years, Gus Gus started touring massively, stirring the music world with their powerful live-show. The touring life was stressful for the nine some and eventually called for changes within the line up. Six original members left and the three remaining producers (Veiran, President Bongo and Herb Legowitz) soon found hope in a new female singer, Earth aka Urður Hákonardóttir. The band has ever since focused on being a musical entity.

In 2002 Gus Gus re-appeared with their 4th studio album "Attention" which includes their most successful dance floor hit “David”. On the album the band teamed up with the legendary producer Gareth Jones and Finnish multi-instrumentalist Jimi Tenor. The album demonstrates a sharply focused club-band full of creativity and even more energetic than ever.

No upcoming events with Gusgus