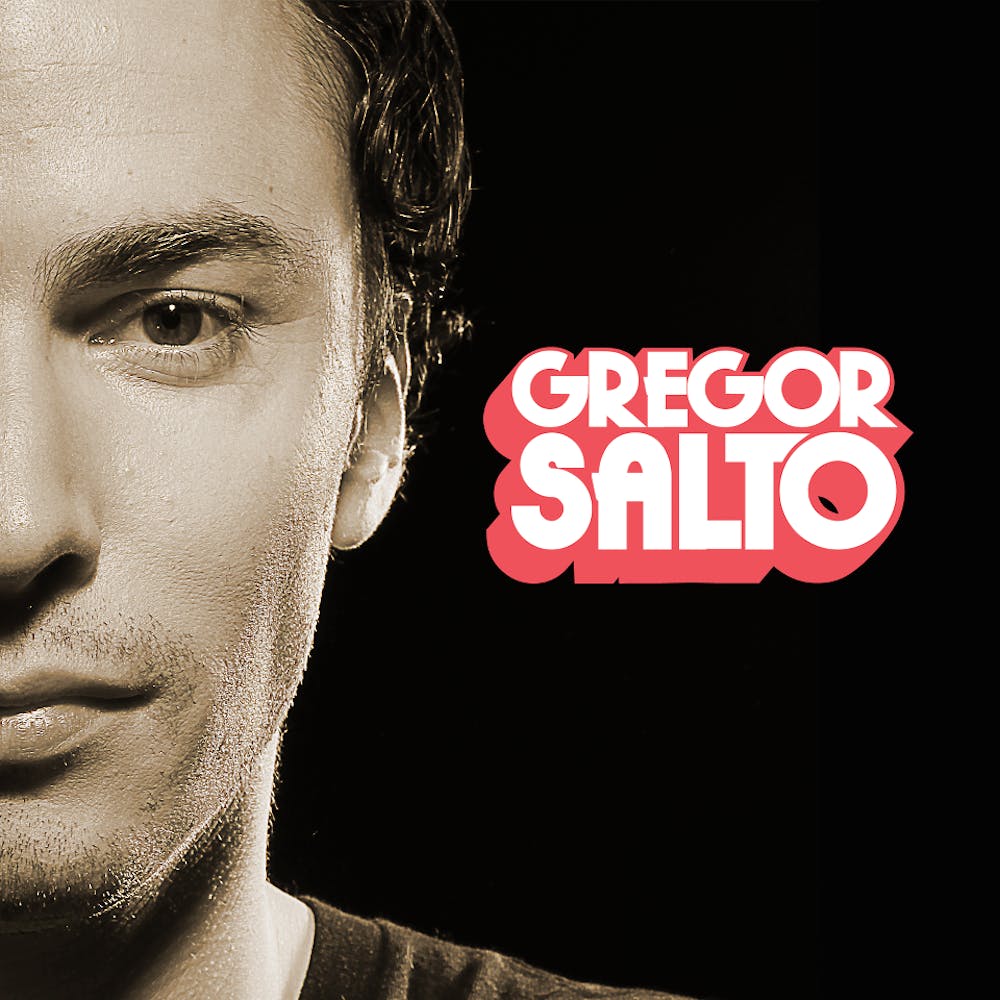 Follow Gregor Salto to get alerts about upcoming events and special deals!

Music is a life necessity for Gregor Salto, who has been dj-ing and producing extensively since his early teens.

Without further ado, here are Gregor Salto top 10 tracks of all time:

Music is a life necessity for Gregor Salto, who has been dj-ing and producing extensively since his early teens. Never satisfied with just one particular sound. Gregor constantly seeks to cross exisiting boundaries and take on new challenges. That's how he could rise to the top as one of Holland's most successful dance artists, while simultaneously using his own label G-Rex Music and side projets like Gregor Salto LIVE to further widen his musical scope.

The House music virus struck young Gregor when he first heard Royal House's classic anthem 'Can You Party' at a school dance. He then decided his life wouldn't be fulfilling without making beats of his own. After some years of experimenting on his dad's Commodore Amiga computer, Gregor debuted in 1995 with 'Pangaea'. This first EP was releasde on 'Fire & Ice' a sub-label of Amsterdam's legendary 'Outland Records'. Many other releases followed, mostly in the Club House and Club-Trance genres, under monikers like Luna Mora and The Beach House Brothers.

But it would take almost a decade of hard work before Gregor had his first big break. Can't Stop Playing, a catchy House tune produced by Dr. Kucho, skyrocketed to the Dutch Top 40 in 2004. This was the start of Gregor's ongoing roller-coaster ride through Dutch clubland, dj-ing anywhere from the smallest of backwater barns to the vastest of inner city super clubs and headlining most of the country's leading festivals. Nowadays Gregor extends his fame to most European countries, the Middle East, Africa, the Carribean, and the Americas. He obviously knows what it takes to rock a dancefloor - something he is still proving every day of the weekend from behind the decks.

Tracks like Mas que nada, Lambada 3000, Damelo and Messe Messe seem to underline Gregor's identity as a Afro/Latin House artist. Yet his interest have always extended to a wider variety of styles. Mister Salto loves to incorporate organic influences into the digital world of electronic music and his own label G-Rex has prove to be the perfect platform for more adventurous endeavors.

Through his label and in numerous studio collaborations, Gregor has come across many talented musicians. To stage this diverse group of artists and at the same time showcase the different aspect of his own musical identity, Gregor has launched Gregor Salto LIVE. During these long, d-jam sessions seem to come together. Because however versatile Gregor's music may seem, all of it carries the same distinct and captivating flavor.

No upcoming events with Gregor Salto