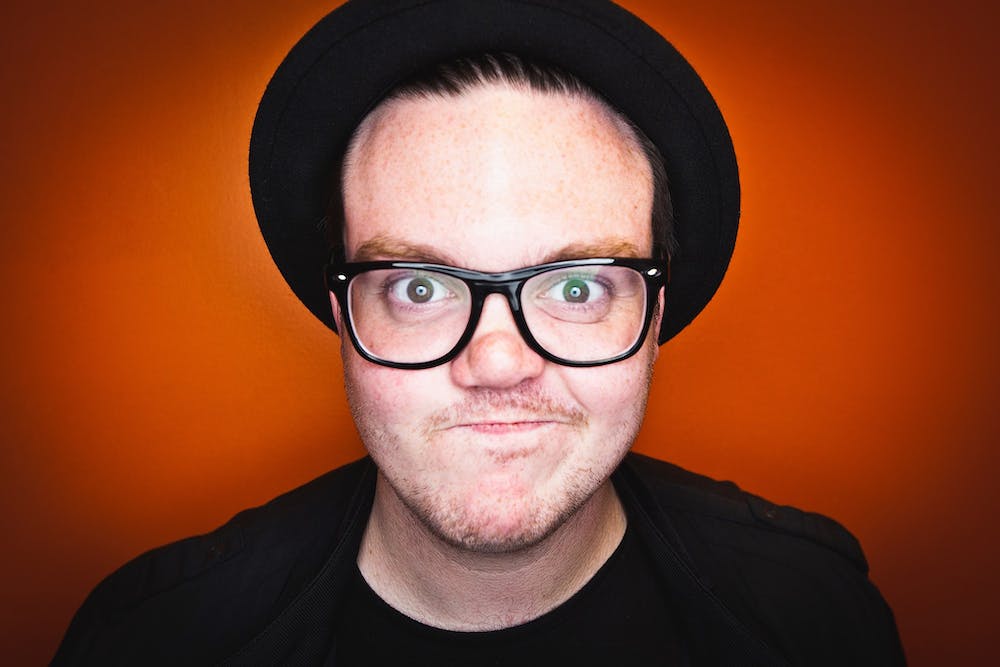 Follow Gibbz to get alerts about upcoming events and special deals!

GiBBZ is a Singer/Producer/Alter ego of Mike Gibney.

Gibbz has performed in venues such as: Fox Theatre

Without further ado, here are Gibbz top 10 tracks of all time:

2. I Really Love You

5. I Don't Want to Live Without You

GiBBZ is a Singer/Producer/Alter ego of Mike Gibney. After receiving a "degree" from The Berklee School of Music, Mike Gibney began working full time in and out of the studio for such artists as Soulive, Lettuce, Talib Kweli, Pharaoh Monch, Consequence, and others. After 4 years of working in a professional music environment as an engineer, he realized being an engineer is a thankless, miserable existence. Soon after, he met members of what is now the Lowtemp label, including Gramatik and Exmag. They convinced him that it's OK to drink copious amounts of alcohol and make everyone within a 30 ft radius uncomfortable. Out of this drunken, obnoxious, perverted, glutinous, offensive mess of a man, GiBBZ was born.

No upcoming events with Gibbz