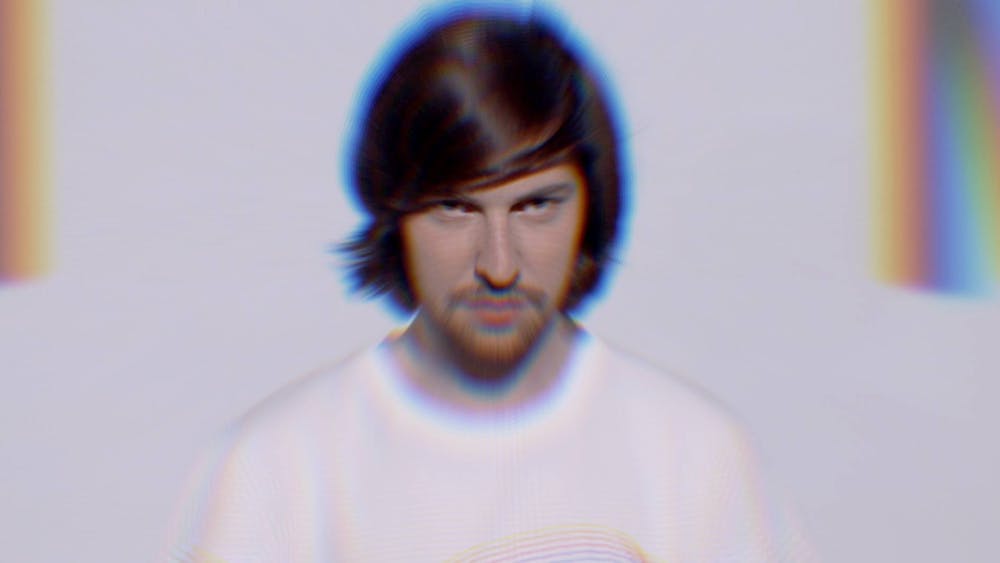 Follow Generik to get alerts about upcoming events and special deals!

It’s no surprise Generik called his debut single ‘The Weekend’.

Without further ado, here are Generik top 10 tracks of all time:

It’s no surprise Generik called his debut single ‘The Weekend’. Whether it’s playing around the world or partying with Calvin Harris or Skrillex, this party boy lives it 24/7.

“Life’s revolved around the weekend for as long as I can remember… it was the natural choice,” says the Melbourne producer and DJ aka Tyson O’Brien.

Hotwiring hyperactive house with euphoric ‘90s rave piano and a sleek guitar solo, Generik’s maiden voyage into the studio is a colossal collab with Nicky Van She, frontman for digital pop auteurs Van She. Naturally, the track was born on a bender, which started in a London pub and spilled back to Nicky’s house to all hours. “Nicky started singing the vocal into his phone on the train home,” recalls Tyson. “We got home and started banging out the piano chords and the core of the track was made.”

‘The Weekend’ signals a pivotal point for Tyson. Since cutting his teeth at iconic Melbourne clubs like ONELOVE and SuperDisco, this self-confessed joker of the deck has become the ace of clubs, here and abroad. Armed with killer sets and that famous 1000-kilowatt smile, he’s the jet-setting, party punk that’s earned the attention of DJ dons like Diplo, Brodinski, Gesaffelstein, Skrillex and Calvin Harris.“I met Calvin at Stereosonic and we hit it off immediately,” recalls Tyson. “Then he asked me to tour Europe with him on his private jet and we did 13 shows in 11 days in 8 countries – it was insane!”

As for weekend tales, Tyson’s got plenty of wicked ones, as his tongue-in-cheek party hashtag #tourofcool attests. There’s crazy Las Vegas parties, Paris romps and riotous shows in regional Australia playing to giant trannies. There’s dancing side of stage at Coachella with models Rosie Huntington and Kendal Jenner and there’s his last two-week trip to Ibiza where he only slept for 27 hours. On that one, he crowd surfed over 5000 people to the back of Amnesia and then drank his hotel mini-bar twice.

“The next day, I passed out on a flight to Finland and everyone drew dicks on my face and took photos. I walk out into the airport and everyone’s laughing. The flight attendant’s like ‘you should probably wash your face!’”

It’s that quest for the perfect party that propels Tyson’s music and runs deep within ‘The Weekend’. It’s the joyous story of parties lived and loved, wild adventures celebrated and savored.

“I think if you put ‘The Weekend’ on and you don’t want to dance, there’s definitely something wrong with your brain or your ears.” Welcome to The Weekend.

No upcoming events with Generik