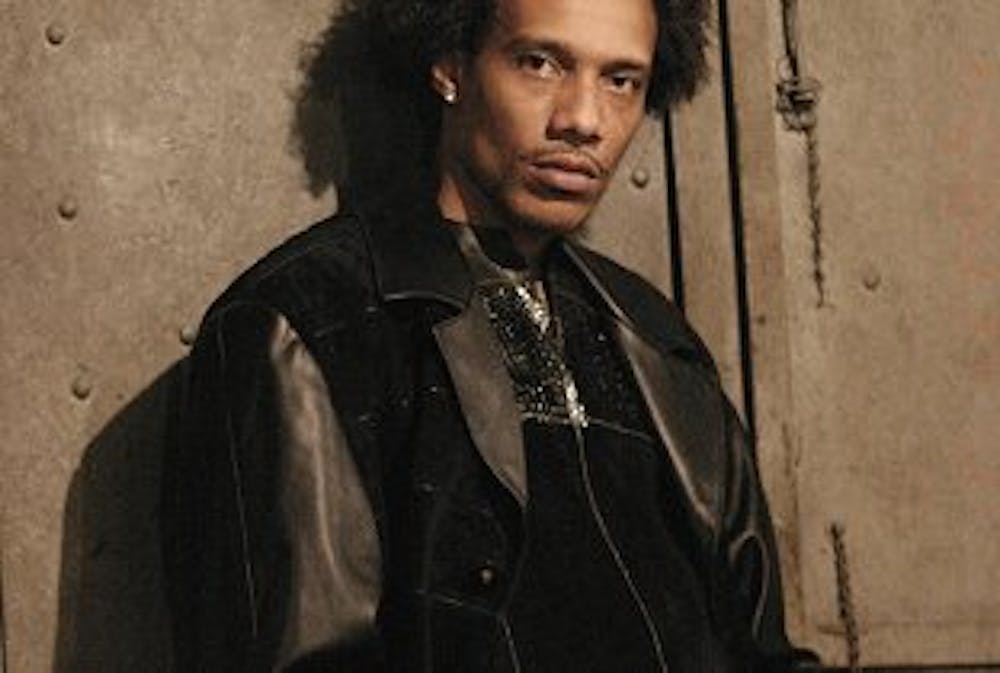 Follow Gene Hunt to get alerts about upcoming events and special deals!

On any given night in Chicago, it's more likely than not that Gene Hunt is somewhere, crouched over the decks and working his magic.

Gene Hunt has performed in venues such as: Monarch, Smartbar, Tresor

Without further ado, here are Gene Hunt top 10 tracks of all time:

On any given night in Chicago, it's more likely than not that Gene Hunt is somewhere, crouched over the decks and working his magic. One of the true representatives of Chicago House Music, Gene is one of the top artists to emerge from the city, with a career spanning back to the initial wave in the early 1980s. As a teenager, he played at many of the key touchstones of the first generation of House Music spots, including the Warehouse, The Playground and The Music Box; he's been best known in the last few years for a series of tracks made then with the legendary Ron Hardy.

As a producer, Gene Hunt's first EP was Living in a Land, released on Chicago's Trax Records and co-produced and shepherded by Armando Gallop. From an early age, Gene imprinted his stamp on his musical style with an alteration between soulful, vocal recordings and harder, rough tech-y tracks. (And sometimes both in the same release - see, for instance, "Twilight People" featuring Robert Owens on vocals). By 1999 he had more than enough releases on his belt for a "Greatest Hits" double LP (Gene Hunt Classics, Dust Traxx).

In the years following, Gene Hunt released some of his best records on labels including Dope Wax, Track Mode, Got Soul and Unified, and delivered a tour de force in 2011 when noted Dutch label Rush Hour released Gene Hunt Presents Chicago Dance Tracks, a collection of some sixteen unreleased records from the likes of Larry Heard & Marshall Jefferson, Steve "Silk" Hurley, Farley Jackmaster Funk, Lil Louis and Ron Hardy. As a follow up, in early 2012 Gene released an original two track EP, May The Funk Be With You, also on Rush Hour, with a remix from Theo Parrish. (written by Terry Matthew)

No upcoming events with Gene Hunt