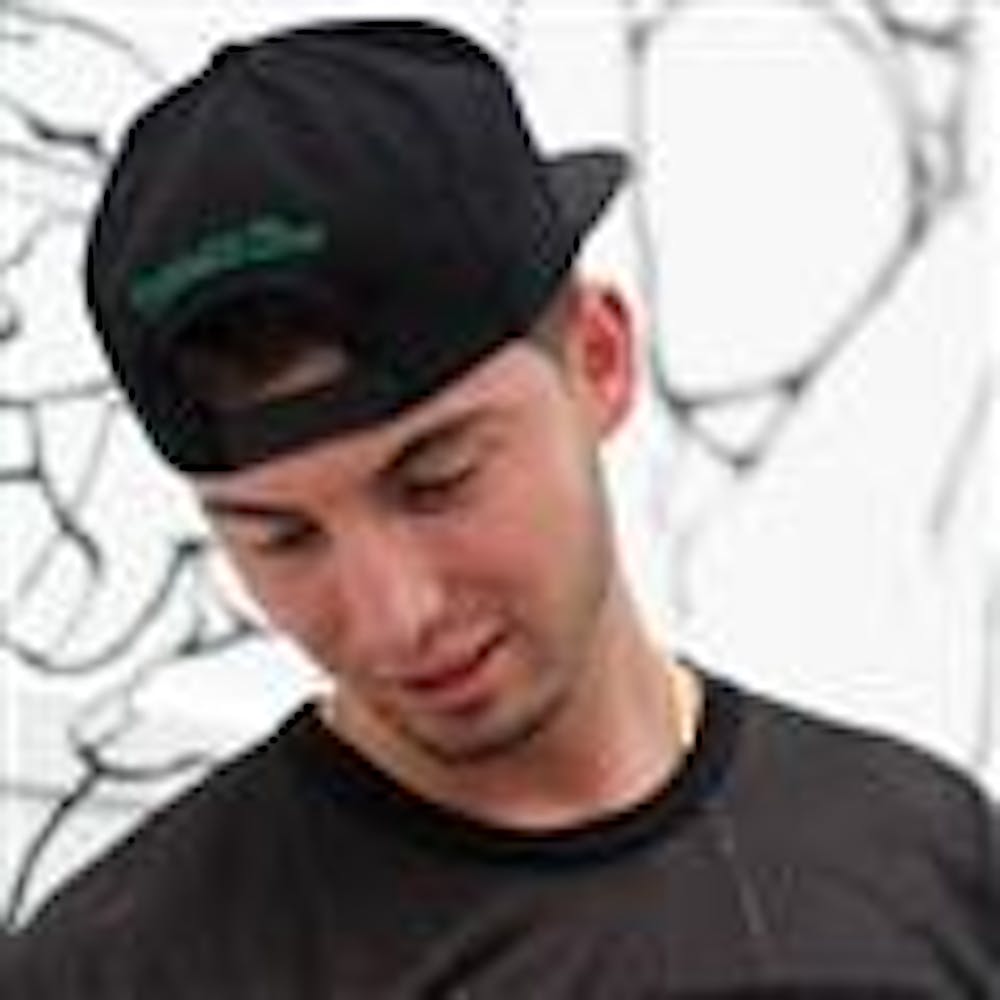 Follow Fvego to get alerts about upcoming events and special deals!

FVEGO, tapped into his musical talent in his early teenage years.

FVEGO, tapped into his musical talent in his early teenage years. Growing up in Miami, he was heavily influenced by Hip-Hop, 90’s freestyle, Trap, Reggae, Dance/Electronic, Disco and Latin sounds. His musical diversity has enabled him to create a unique sound that has made him increasingly popular within the EDM and Urban community of listeners and party goers.

What started out as a passion for producing beats, rapping, and playing the piano, eventually propelled him on a journey that truly took off when he moved to New York. There, his passion for music flourished, and his true talent began to truly reflect in his sound.

Today, FVEGO plays dozens of clubs, festivals, and private parties year round. He blesses each place with a powerful performance and dives in and out of different music genres showcasing his ability to rock a variety of crowds.

In addition, FVEGO has played venues that are worth noting. These venues include: Club Space, Wall, Mokai, The W Hotels, The Shelborne Pool Party, Gilded Lily (NYC), Veranda (NYC), Bliss (NJ) ParadiseWorld Festival (Holland), as well as multiple performances during Miami Music Week (MMW) and Winter Music Conference (WMC) dating all the way back to 2014.

FVEGO has also shared the stage with the likes of Swanky Tunes, Just Blaze, Fabolous, Lookas, DJ Camilo, and many more; as well as gaining the musical support from the likes of DVBBS, Major Lazer, Walshy Fire, Ookay, Happy Colors, Brillz, Kickraux, Kennedy Jones and more.

No upcoming events with Fvego