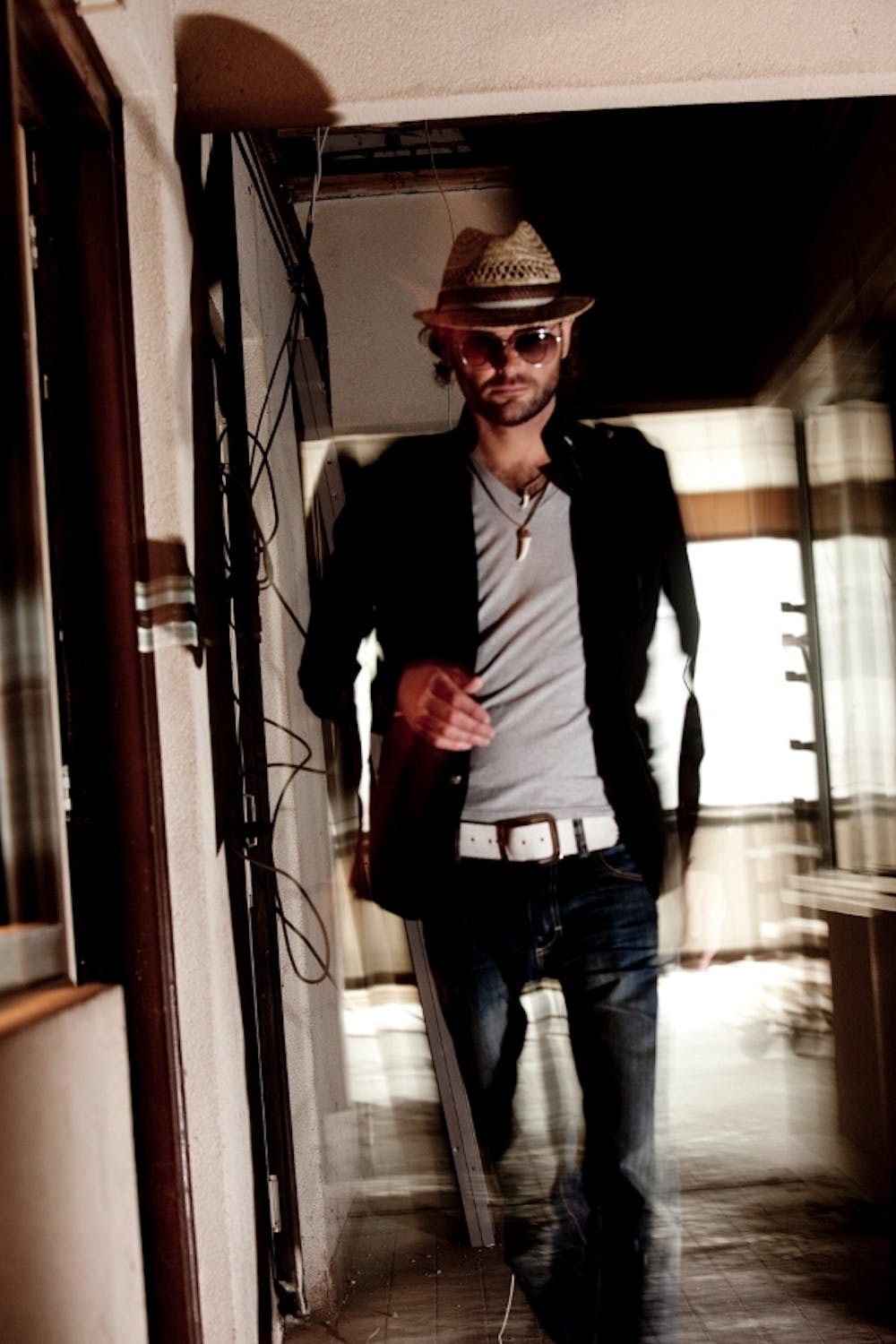 Follow Funkerman to get alerts about upcoming events and special deals!

Many love affairs start off in the bedroom; whether it’s Madonna, Britney, Justin or KISS adorning our walls, those early years in the dark depths of our teenage privacy can be some of the most important and formative.

Without further ado, here are Funkerman top 10 tracks of all time:

10. You Work Hard For Your Enemy (Funkerman Remix)

Many love affairs start off in the bedroom; whether it’s Madonna, Britney, Justin or KISS adorning our walls, those early years in the dark depths of our teenage privacy can be some of the most important and formative. That was certainly the case for Dutchman Ardie van Beek, or Funkerman as he’s now known around the world.
But it wasn’t plastic pop bunnies that enamored a young Ardie – instead it was the sounds of Public Enemy, Eric B and Rakim and other heroes of the US hip-hop explosion that inspired him to take on the turntables and begin what was to be a journey into the very soul of funk. Religiously crate-digging through the annals of r’n’b and soul, he followed the samples back to the original disco and rare groove tracks, unearthing a whole history of dance music in the process. For the 13-year-old Funkerman it was as if someone had opened a musical treasure chest for him to play with.
Ironically, the free and easy days of early hip-hop disappeared, with Funkerman feeling creatively hemmed in by the rules and regulations that seemed to spring up around the sound. So it was that, in the early 90s, while spinning at Spock in Breda, the beats of Todd Terry, Derrick May, and Lil Louis gradually worked their magic on the Dutchman. It was house music, and Funkerman was hooked.
Hooked swiftly turned to obsessed, as is the case in all true music success stories. Hobby became profession, a job in a record store introducing him to a wealth of new tracks and some of the people he would later collaborate and indeed go into business with. Hours spent not just listening to music but to other house fans raving on about tunes, he quickly began to understand the dimensions of what made one house anthem work and another disappear into the bargain section. Production was well and truly calling Funkerman.
With the job at the record store progressing through to A&R, he finally began to pull all the threads of those formative years together. Learning the ins and outs of the business, he teamed up with friend Raf and fellow Dutch DJ/producer Fedde le Grand to create Flamingo Recordings, a house and electronic-tech label that is currently one of the hottest imprints in the world.
Over the past 4 years Funkerman and Flamingo Recordings have been behind such hits as Put Your Hands Up For Detroit, The Creeps, Speed Up and 3 Minutes To Explain. Not only that but as far as DJ diaries go, Funkerman’s is fit to bursting point. Having just completed a North American and Australian tour with label partner Fedde Le Grand, 2009 begins with his outstanding new release, ‘Remember’ featuring I-Fan, dominating the download charts accompanied by a somewhat beautiful but sinister video by acclaimed Dutch artists Rutger Termohlen, Michiel Sturm, Sander Brouwer and Collin van der Sluijs. Funkerman pushes beyond the boundaries of house music with ‘Remember ’and firmly stamps his sound all over 2009.
With his own Flamingo Nights series of parties becoming an international benchmark for high-class production and world caliber guest mixes, a label so on form it’s mind blowing, and a fast-growing reputation as the man to front up any dance floor, Funkerman’s 2009 is set to hit the big red warp factor button – we suggest you hold on!

No upcoming events with Funkerman