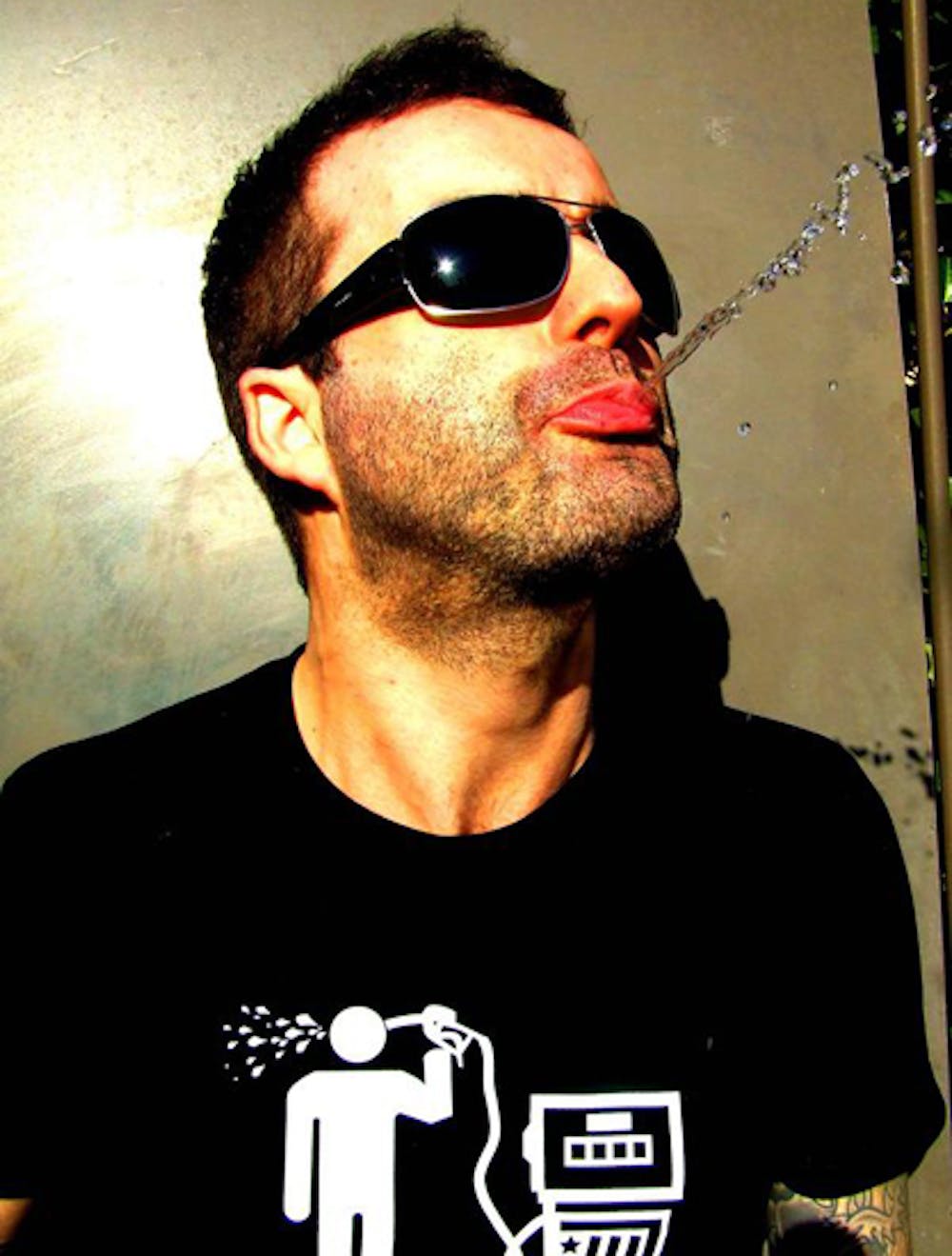 Follow Funk D'void to get alerts about upcoming events and special deals!

I am Sir Nose D'Voidoffunk/I have always been devoid of funk/I shall continue to be devoid of funk," sang Parliament main man George Clinton on 1977's seminal 'Funkentelechy Vs.

Without further ado, here are Funk D'void top 10 tracks of all time:

4. Diabla Made Me Do It (Southsoniks Remix)

6. Jack Me Off - Original Edit

I am Sir Nose D'Voidoffunk/I have always been devoid of funk/I shall continue to be devoid of funk," sang Parliament main man George Clinton on 1977's seminal 'Funkentelechy Vs. The Placebo Syndrome'. An album with a wild concept, it tells the LSD-inspired story of the conflict between the not-much-fun Sir D'Voidoffunk and his laugh-a-minute nemesis Starchild (aka Clinton, who eventually triumphs in getting the old misery guts to feel that funk and shake his booty).

It's no coincidence that Lars Sandberg has flipped Sir Nose's handle around for his Funk D'Void alias, because he's most definitely got the funk. Much in demand as a DJ around the world, he's a critically acclaimed producer as well, with three albums to date - '1997's 'Technoir', 2001's 'Dos', and 2003's 'Volume Freak' (all on Soma) - not to mention a string of killer singles and remixes, plus his more jazzier project as a member of the band Chaser.

His remix work is stellar; New Order, Kraftwerk, Underworld, Laurent Garnier and Kevin Saunderson have all asked for his unique take on their music, with a host of others to numerous to mention (check discogs.com for full listing).

Having relocated to Barcelona since 1999, he has found a new base for inspiration; "It was a case of 'don't think about it, just do it', and I haven't regretted it," he says of the move. "What are the plus points?" he continues. "The climate; the beach; palm tree; bars; clubs; architecture; girls in the summer; tapas; San Miguel on draft; Sonar; siestas; the laid back attitude; cheaper, bigger apartments; and a hundred parks." Indeed, it seems the only thing he misses about his home town is the great clubs and cheese & onion pasties.

Another plus point of Barcelona almost turned out to be a certain type of gentleman's nightspot. The hot climate inflamed Lars' blood - he almost ended up opening a lap dancing club. "I investigated it," he says, "but the Spanish mafia wanted an enormous pay-off, and the whole situation was becoming really seedy. I was going to call it 'Flaps In Your Lap'."

Spanish lap dancing's loss is your gain., Funk D'Void has proven to be a consistent player in today's club scene and never fails to deliver powerful, emotional sessions wherever he plays. Having started Djing since 1986 (Scottish DMC finalist 2 years in a row) he shows no sign of slowing down, showing a hunger for music and interaction with international clubbing crowds that is unparalleled.

His recent collaborations with artists like Alexander Kowalski, Phil Kieran and Ken Ishii have seen him venture into a more edgy, raw clubbier feel and this has translated into his sets of late. His new LP "Second Skin" promises a new arena for Lars to showcase his talents as he is constantly looking for new sounds and inspiration - whilst never losing that visceral, emotional core to his music and performances.

Funk D'Void is going to make you freak.

No upcoming events with Funk D'void