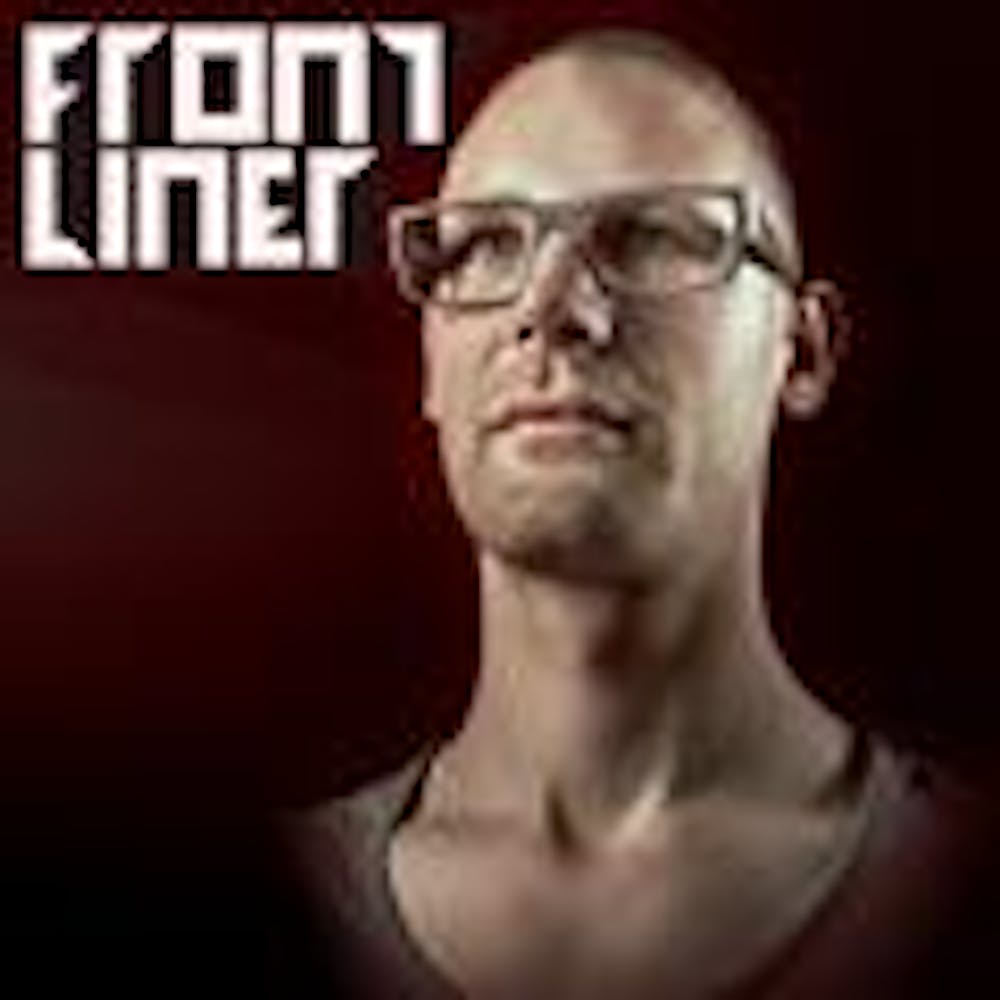 Follow Frontliner to get alerts about upcoming events and special deals!

Hardstyle DJ and producer Frontliner (Barry Drooger) is well known for his versatile approach to the genre.

Frontliner has performed in venues such as: PNE Forum, Stereo Live, Project Z

Frontliner has played in major festivals like Project Z

Without further ado, here are Frontliner top 10 tracks of all time:

Hardstyle DJ and producer Frontliner (Barry Drooger) is well known for his versatile approach to the genre. His latest album Producers Mind (2011) is a showcase of versatility and recent monster hits such as ‘Dream Dust’ and Lose ‘The Style’ are direct proof of his skills to both feel and surprise his fans. And while he normally makes his appearance high above the crowd, on just about every known mainstage, he is very much ‘one of the guys’.

This fueled thoughts for his 2012 campaign where he experiments with crowd fueled participation into his music, events and artist career. ‘For The People’ has that socialist charm while actually offering his fans and music enthusiast alike a chance to participate in his work as an artist and to even get something in return.

Frontliner’s career has been marked with success since he started in 2006, when he (at that time known as ‘Abject’) and Headhunterz joined forces to create two instant hits that were released under the Scantraxx Recordz Label; Scantraxx Rootz (2006) and End of my Existence (2006). From there he build on an impressive discography both as a solo artist and together with various fellow artists who were happy to work with his creative approach. ‘Spacer’ eventually became the most played hardstyle track of 2008 and can still be considered one of the most popular tracks in the genre.

Anthem wise Barry has become a popular name: ‘Save Exit Planet’ was the 2010 In Qontrol anthem, ‘Call Of The Visionary’ the theme for Reverze in 2011, ‘Never Come Down’ is the title of the 2012 edition of Emporium Festival and his latest track with Max Enforcer ‘On The Go’ is slowly becoming an anthem on itself. And with al this firework in recent years the magic word for the future can be easily guessed:

No upcoming events with Frontliner