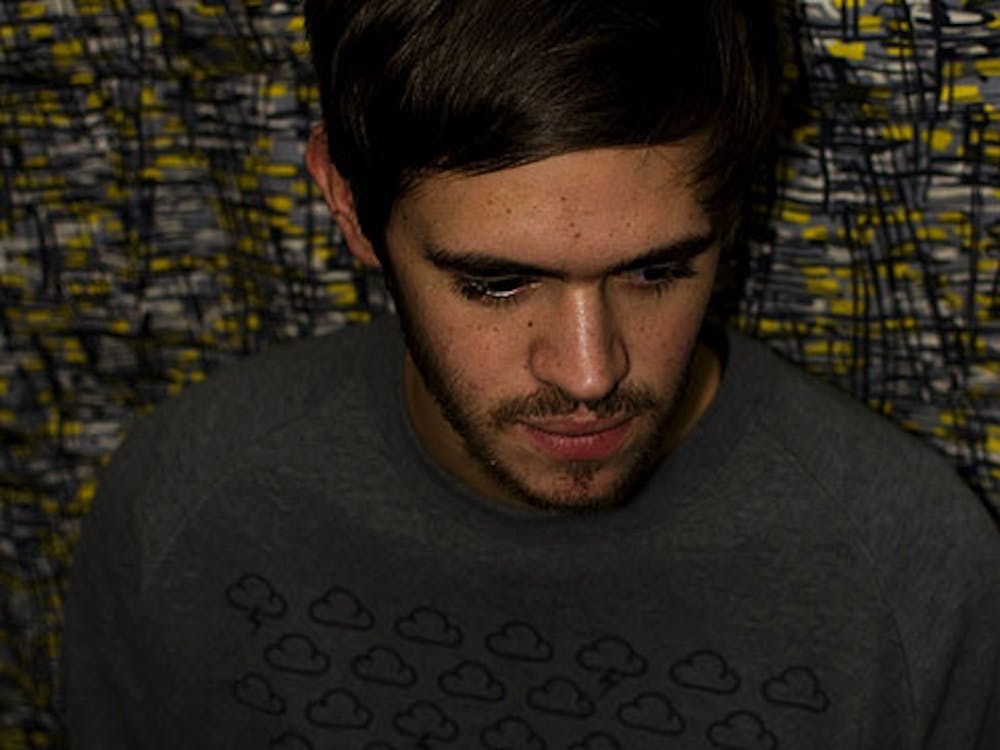 Follow Fantastic Mr Fox to get alerts about upcoming events and special deals!

Stephen Gomberg has been something of a child prodigy.

Without further ado, here are Fantastic Mr Fox top 10 tracks of all time:

Stephen Gomberg has been something of a child prodigy. A producer since he was 14, his early talent attracted the attention of characters like Annie Mac, Björk and James Blake, who have been keeping a very close eye on his progress. The reason why: an approach to the dubstep sound that goes beyond dubstep and which has led to releases on Hermlock and Black Acre.