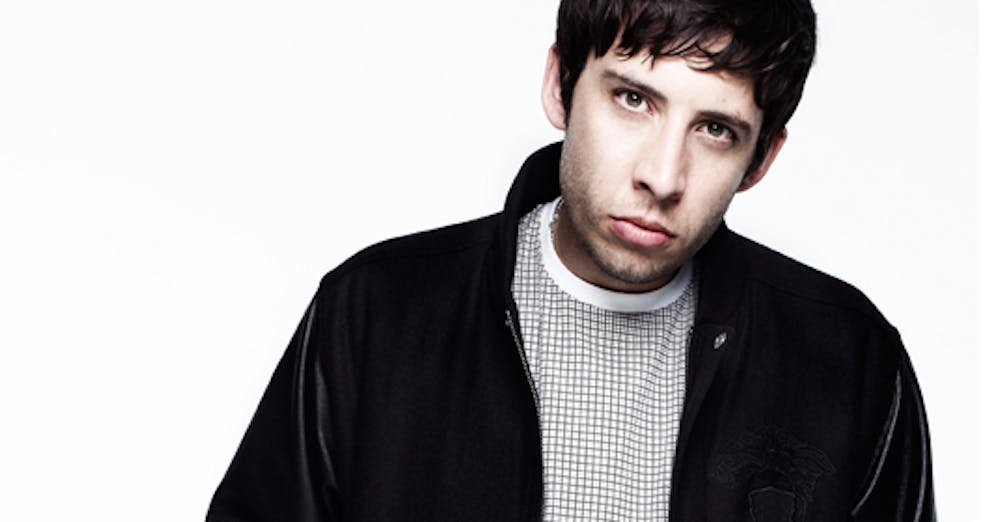 Follow Example to get alerts about upcoming events and special deals!

Example has played in major festivals like Creamfields, Creamfields South

Without further ado, here are Example top 10 tracks of all time:

3. Changed the Way You Kiss Me - Radio Edit

Elliot John Gleave (born 20 June 1982), better known by his stage name Example, is an English singer and rapper signed to Data Records. His name arose due to his initials being E.G., which is an abbreviation of the Latin phrase exempli gratia ("for example").

Example first found success with the release of his second album, Won't Go Quietly, which peaked at number 4 on the UK Albums Chart. The album had two top 10 singles, "Won't Go Quietly" and "Kickstarts".

His third album Playing in the Shadows was released on 4 September 2011. The album debuted at number 1 on the UK Album Charts with two number 1 singles, "Changed the Way You Kiss Me" and "Stay Awake".