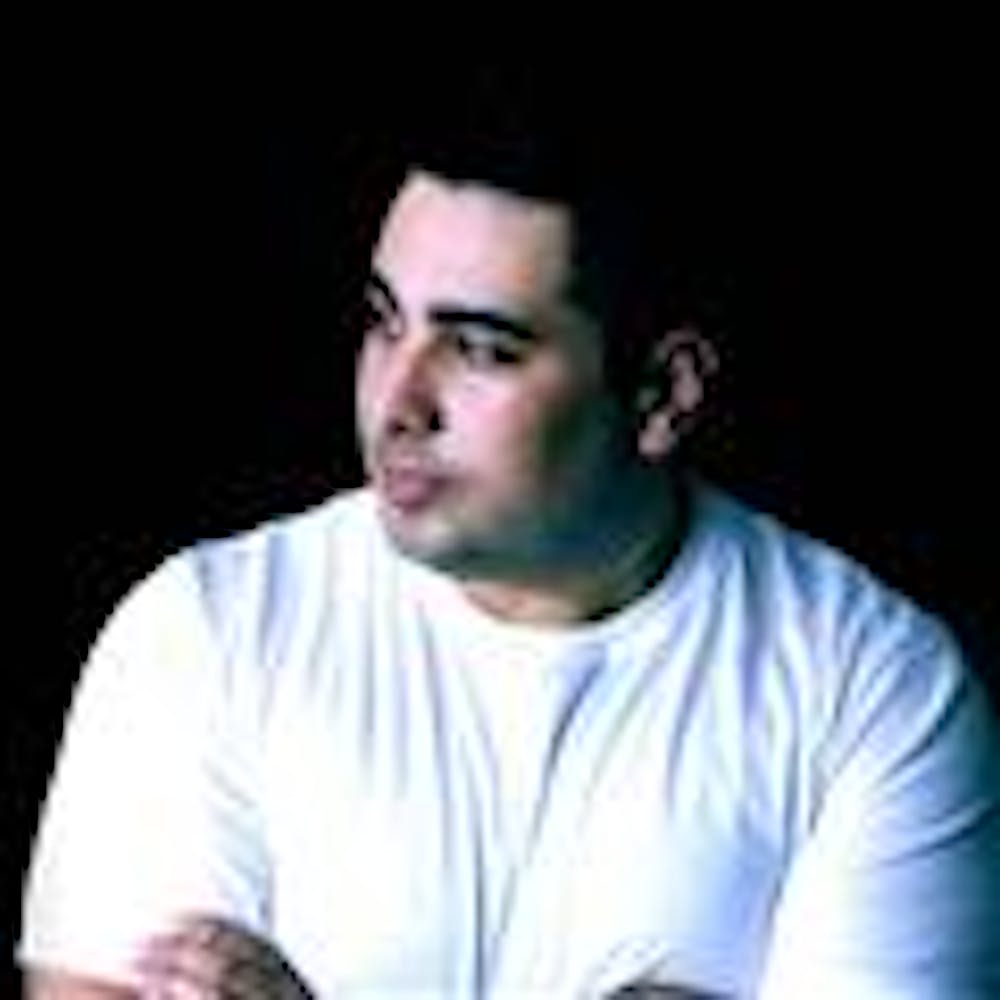 Follow Elias R to get alerts about upcoming events and special deals!

Chicago born dj producer Elias R has been surrounded by music from an early age, drawing influences from all genres and spectrums.

Elias R has performed in venues such as: EDC Orlando

Elias R has played in major festivals like EDC Orlando

Without further ado, here are Elias R top 10 tracks of all time:

Chicago born dj producer Elias R has been surrounded by music from an early age, drawing influences from all genres and spectrums. Most notably dance music like house and techno from the early 90s from NewYork, Chicago, Detroit, and Europe.

Having played times a many opening sets to peak time, closing sets and Afterhours, Elias has crafted his sound into something that can't simply be described with genres. Elias has gained support through his productions released on established global brands such as Stereo Productions, and a stable in US house music history, Nervous Records among others.

His music has also reached into a variety of artists playlists including Stacey Pullen, Sam Divine (Defected) and Barem who included "Buggin Me" on Richie Hawtin's Enter Ibiza CD Compilation in 2013.

He continues to learn and hone in his passion and craft and influence and positive movement through music. Stay connected to hear new music and dates for Elias R.

No upcoming events with Elias R