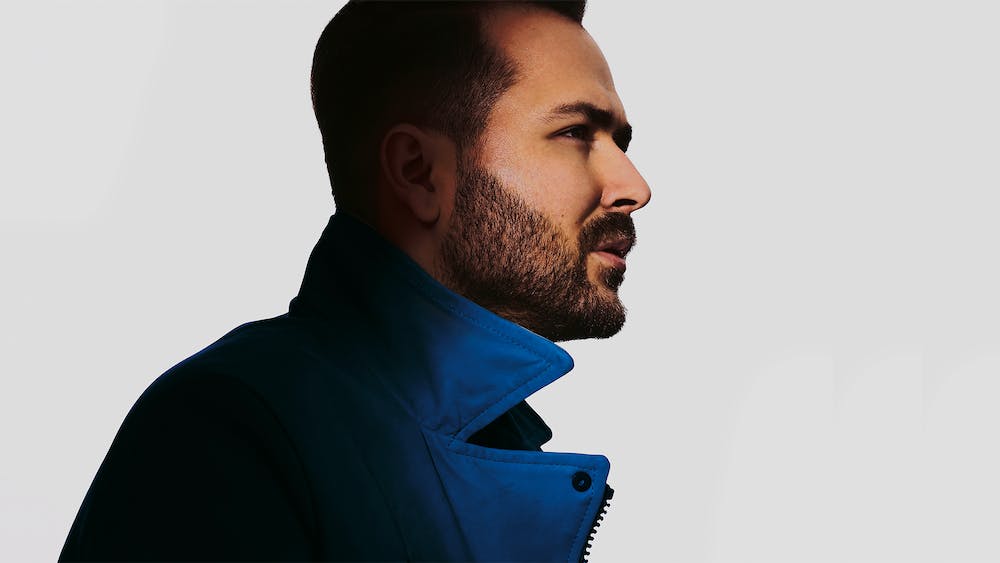 Follow Edward Maya to get alerts about upcoming events and special deals!

Eduard Marian Ilie is the name behind the Stereo Love hit maker known as Edward Maya, also a producer, songwriter, performer and DJ.

Without further ado, here are Edward Maya top 10 tracks of all time:

5. This is My Life - Radio Version

Eduard Marian Ilie is the name behind the Stereo Love hit maker known as Edward Maya, also a producer, songwriter, performer and DJ. He graduated the music school "George Enescu" (Bucharest) and is currently in his final year at the Conservatory (Bucharest).

He started his career by collaborating with almost every famous producer in Bucharest, but it actually took off when he signed on to produce AKCENT's album "No Tears" which included hits like "Stay with Me", "That's My Name" and "Lover's Cry".

His next project was a collaboration between Elder Mansurov from Azerbaijan and the Russian DJ Vika Jigulina, the two poeple that helped him create the smash hit "Stereo Love". Not only known as the single that promoted Edward Maya all over the world, but also the single Romania should be proud of, because it is the only romanian song that has more than 52 million views on Youtube in less than 8 months. It also revolutionized the club zone when quickly becaming the hymn of all the parties and clubs. It is important to mention that "Stereo Love" also made it to Billboard top five, as a result of the tremendous number of shows Edward Maya had in countries where Romanian music was still unknown: Brasil, Senegal, Dubai, Albania and other countries.

"This is My Life", the second single quickly became another hit just because it brought something very special and new: a new sound together with a new beat, a new feeling, another love and of course a lot more fans!

The summer is here and fans all over the world expect something new. Currently he is working on his third single "Desert Rain" and promises it will be another hit! Besides working in the studio, mixing and touring he found time to make his own record label "Mayavin Records" in order to produce another young talented people just like himself. "Mayavin Records" is a part of "Mayavin Holding" which includes a music label, a booking agency and an online music store where you can find every song Edward Maya has released and worked on.

No upcoming events with Edward Maya