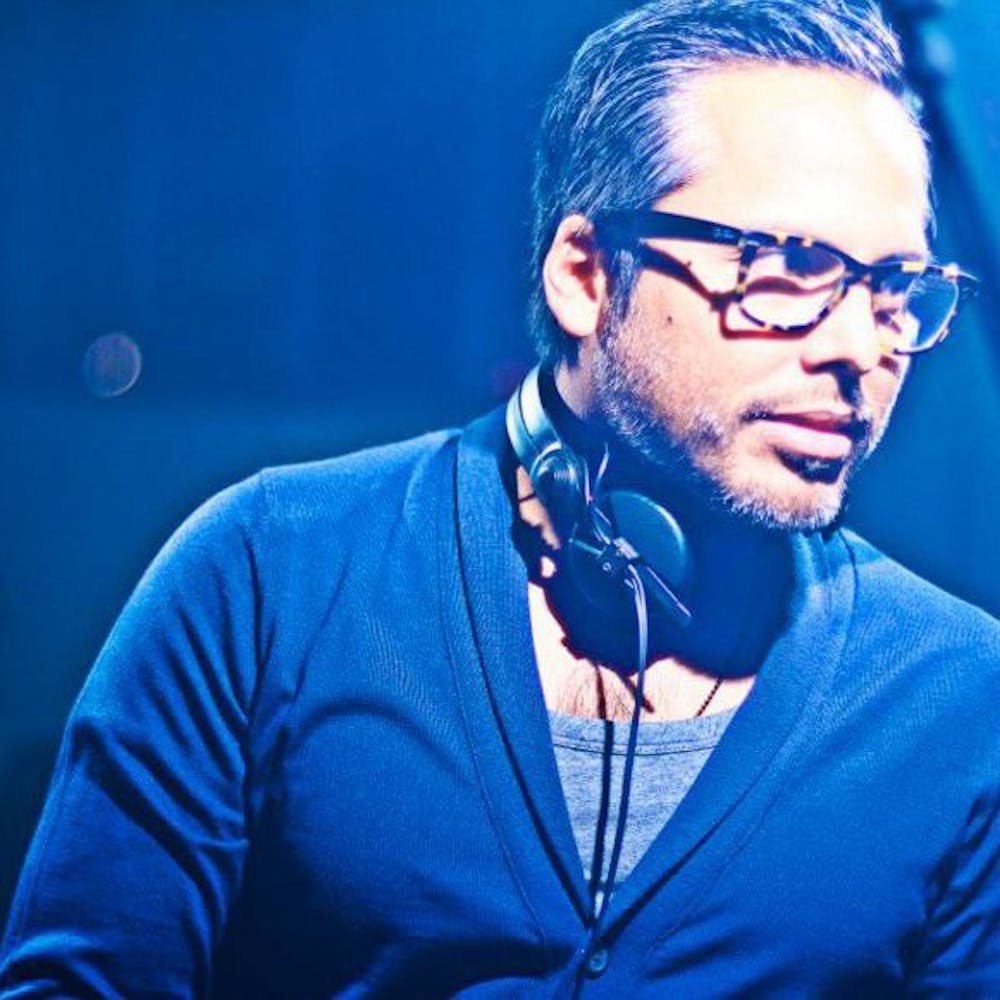 Follow Eduardo Castillo to get alerts about upcoming events and special deals!

COMPOSER/producer/sound designer/DJ (Crosstown Rebels / VOODOO/ GYPSET) Bachelor of Arts- Composition, Music Technology and Vocal/Operatic Performance. Eduardo’s music encompasses his depth in the study of the industry and influences stemming from a South American and European upbringing with roots in Venezuela, Cuba, and New York City.

Eduardo Castillo has performed in venues such as: The Midway, Great Northern, Floyd, Do Not Sit On The Furniture, House of Yes, Public Works, Scorpios

Without further ado, here are Eduardo Castillo top 10 tracks of all time:

3. I Have Felt This Land Before

COMPOSER/producer/sound designer/DJ (Crosstown Rebels / VOODOO/ GYPSET)
Bachelor of Arts- Composition, Music Technology and Vocal/Operatic Performance.
Eduardo’s music encompasses his depth in the study of the industry and influences stemming from a South American and European upbringing with roots in Venezuela, Cuba, and New York City. Having lived over half a decade in both Miami and New York City, provided Eduardo with invaluable collaborations in productions from pop to classical genres and avant-garde Off-Broadway shows. Eduardo uses a subtle ethnomusicologist’s approach to music. His record collection reads like a music history book. In fact his eclecticism is quite enticing. Sounds of Jazz, Avant –Garde, Middle Eastern, South American, Afro-Cuban folk, Soul, Funk, and electronic minimalism, can be heard in his compositions, his singing, his dj sets, and his playing of instruments, whether in their pure form or intertwined with down, mid and up-tempo electronic treatments. Ultimately, simplicity is what Eduardo strives for. An effort is always made to have a fresh organic sound while inevitably providing touches of technological advances shaping music today, never overwhelming and always sophisticated and tasteful.
New York certainly exposed Eduardo to a world of electronic music that would eventually shape his evolution as a composer/producer. Djing residencies early on, at hotel and club settings aided in the understanding of his role as a music selector and crowd pleaser.
Eduardo moved to Los Angeles to focus on recording music and songwriting. He spent 3 years as the head of the sound design and music department for NBC/Universal.  Simultaneously, Eduardo served as the Director of Music and Talent for prominent boutique and restaurant lounge outfits in Los Angeles and Miami.
THe time came to fuse the two worlds together and thus began his own ventures.
Eduardo has been influential in the diurnal and nocturnal music scenes of Los Angeles, Miami, and New York with his The Eclectech event brand. His successful poolside, park events,  and his very own and intimate invite only affairs, VOODOO, have helped change the face of night life in Los Angeles, by being a vehicle for proper and detail oriented events. VOODOO by night and GYSPET by day, in particular, are events where Eduardo allows himself and special guests, to take risks in a beautiful downtown Los Angeles warehouse  he has refurbished. Henrik Schwarz, Carl Craig, Nicolas Jaar, Damian Lazarus, Martin Buttrich, Maya Jane Coles, and Craig Richards are but a few that have witnessed, first hand, the devotion of Eduardo's work and vision.

Eduardo continues to be heavily involved with his own personal musical projects, working on a forthcoming album, djing, as well as scoring and sound designing for commercial and cinematic projects.  2012 saw two sought after releases on the acclaimed and respected, Crosstown Rebels, hand picked releases have followed.

You might find Eduardo any given day touring and playing in unique events around the globe or at home in Los Angeles, tending to his labours of love, his well established Pattern Bar and curating some of the most highly anticipated events in his city.