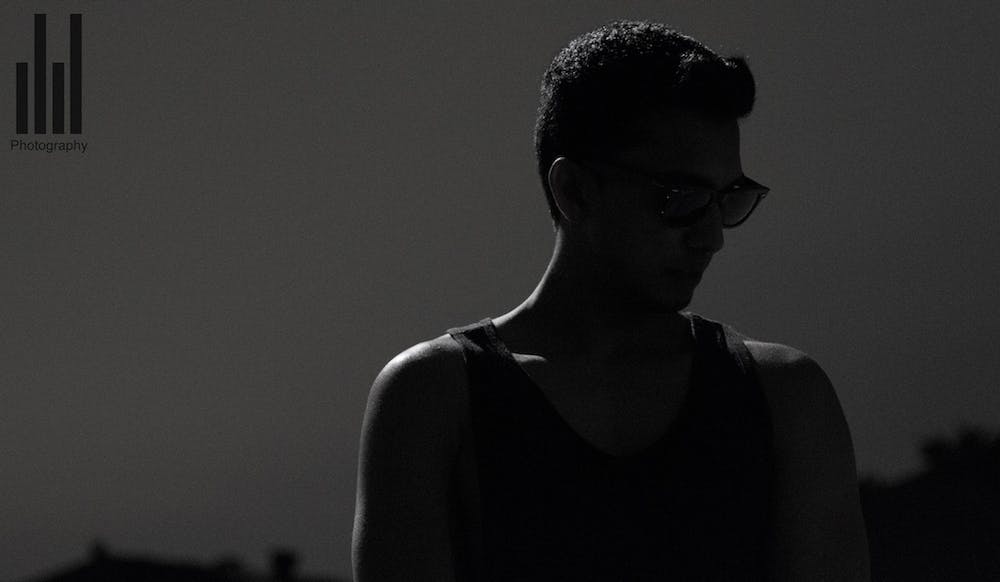 Follow Dropwizz to get alerts about upcoming events and special deals!

Kavindu Indatissa, better known as Dropwizz behind the decks is an EDM Producer.

Without further ado, here are Dropwizz top 10 tracks of all time:

Kavindu Indatissa, better known as Dropwizz behind the decks is an EDM Producer. Born in Colombo, Sri Lanka & raised in Melbourne, Australia. Dropwizz has produced bass which was featured on KISS FM (UK) and Spinnin’ Records. He is now signed on one of the biggest and leading EDM labels, Mixmash Records which is run by the one and only Laidback Luke and is home to Hardwell, Dimitri Vegas & Like Mike, and many more. Dropwizz stepped into 2012 with great determination and enthusiasm and to his surprise he was voted the #1 DJ in Sri Lanka according to http://bit.ly/z5a7sQ and it didn't take him long to become the youngest Sri Lankan EDM Producer to sign a record deal and release his tracks on various online media stores such as Beatport.com. He was also supported by Laidback Luke, Borgore, Artistic Raw, Wolfpack, Danny Avila, Boostedkids, Vinai, Dyro, Bobby Burns, Quintino, Tom Swoon, Ferry Corstern, Kenneth G, Joeysuki, Chuckie, Victor Niglio & many more!

No upcoming events with Dropwizz