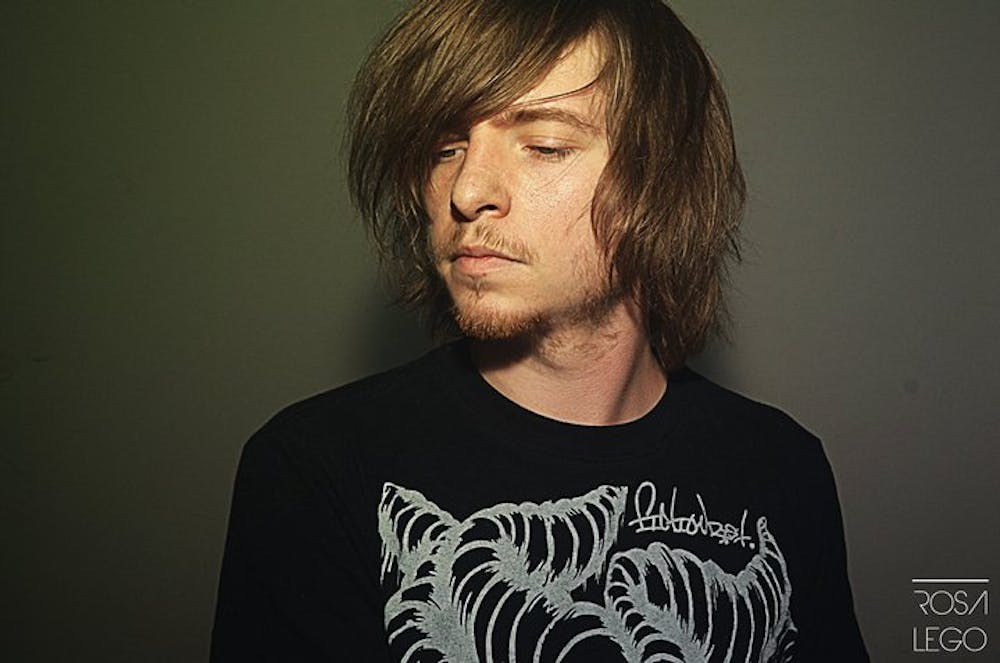 Follow Drivepilot to get alerts about upcoming events and special deals!

Without further ado, here are Drivepilot top 10 tracks of all time:

DRIVEPILOT is the solo project of Canadian born musician/producer Nick Edwards. Currently based out of Portland, Oregon USA, Nick/Drivepilot has cemented his position in the modern EDM scene with 4 EP record releases and more than 20 remixes in the last year and a half in his distinctive style that fuses Electro and Dubstep with a heavy Rock backbone.

Drivepilot songs are staples in DJ/Artist sets and mixes around the world, and have already been featured in hundreds of mixtapes and electronic music blogs. Drivepilot has enjoyed chart success and features on Beatport, is a constant fixture in the Hot 10 tracks on Soundcloud, and between Soundcloud & Youtube has well over a million plays/views. Drivepilot has rocked clubs from North America to Europe and Australia with his aggressive live shows.

No upcoming events with Drivepilot