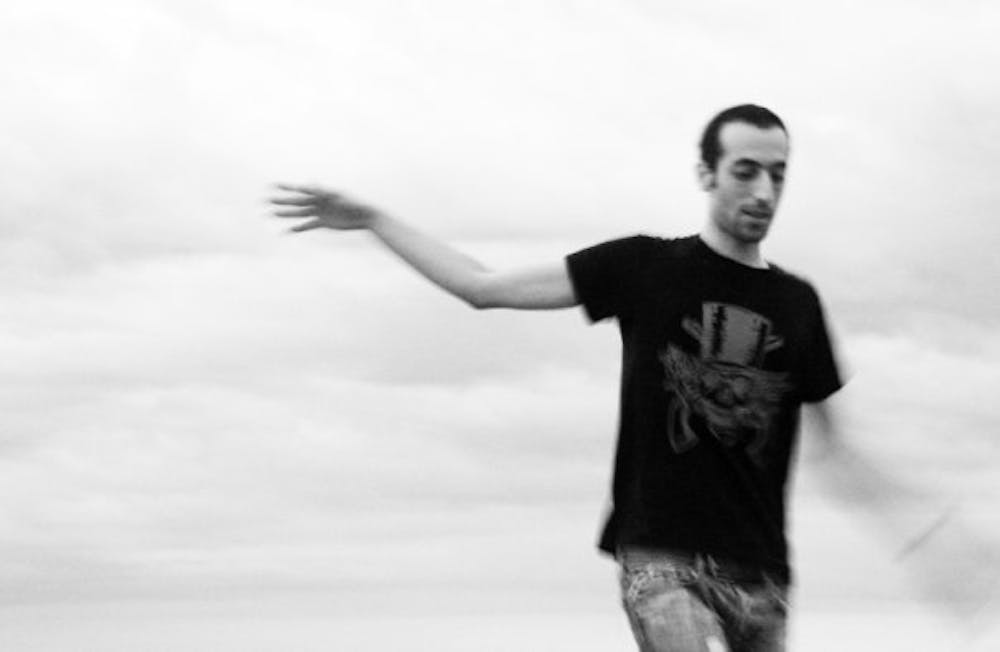 Follow Driss Skali to get alerts about upcoming events and special deals!

Driss Skali was born august 1979 in the famous city of Casablanca, Morocco.

Driss Skali has performed in venues such as: Do Not Sit On The Furniture, Stereo, StereoBar

Without further ado, here are Driss Skali top 1 tracks of all time:

Driss Skali was born august 1979 in the famous city of Casablanca, Morocco. In 1997, Driss found his passion; Electronic music. His love for music was so intense that he journeyed to Montreal to broaden his horizons and allow him to live for his passion.
Once in Montreal, he got a job at Terminal Records. Being surrounded by established djs, like Preach, Yaz & Miko only fueled his passion further. Over the past decade, Driss has learned to blend minimal house, tech house, and electro to his own blend of house music.
Perfecting his skills allowed him the opportunity to play some of Montreal’s hottest clubs: Buona Notte, Living Room, stereo Bar, Tribe HyperClub, and UpperClub. He also held a successful residency at the worldwide famous, Aria After Hours.
After having established a solid reputation as a masterful dj, Driss has shared the decks with international Stars like, Steve Lawler, Tiesto, Danny Tenaglia, Mylo, Nick Warren among many others. He also played major events like Sundance Music Festival and the Playa Gathering Tour.
Currently, Driss is enjoying enormous success as a Circus After Hours resident headlining monthly and playing alongside world-renowned djs on occasion.