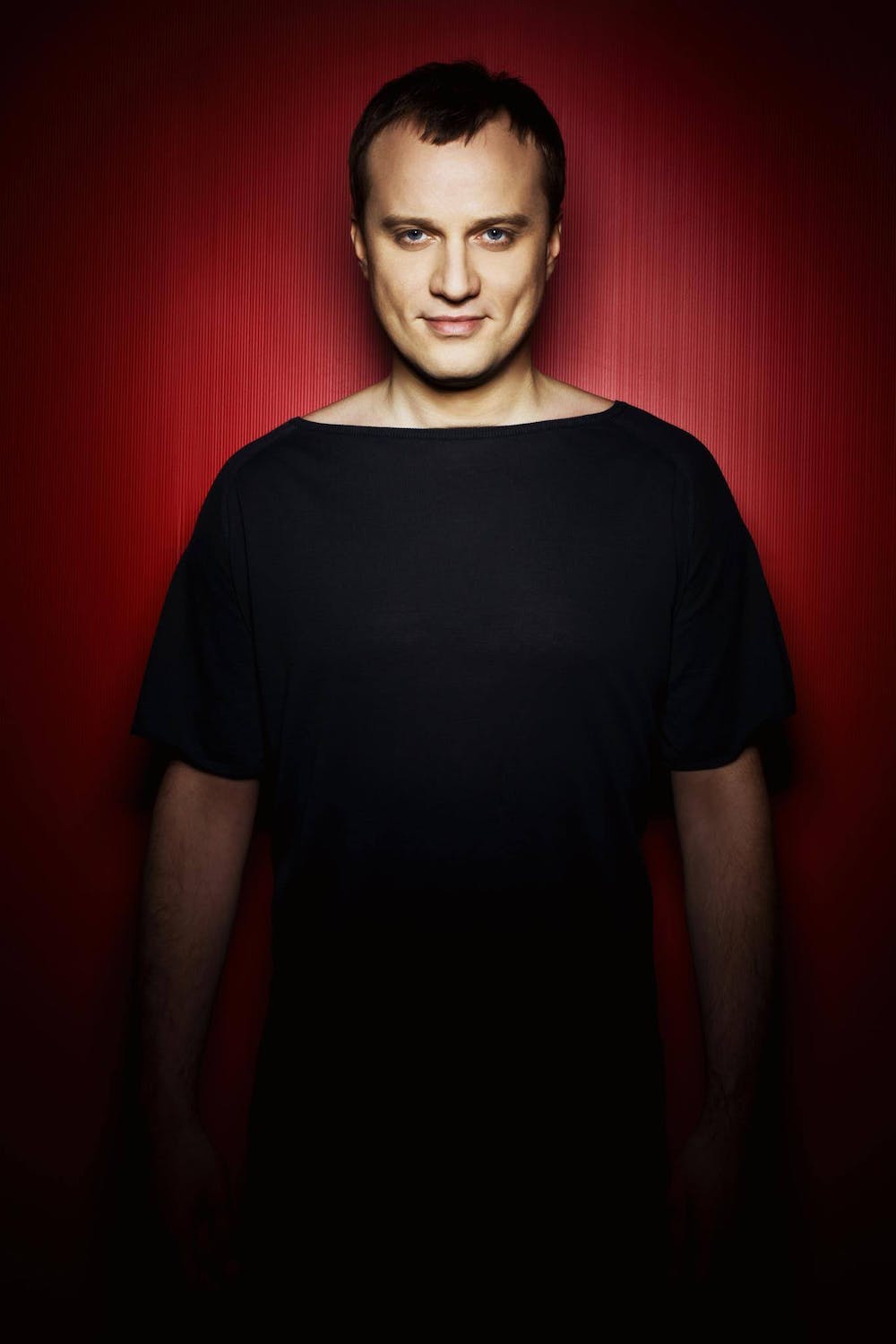 Follow Downtown Party Network to get alerts about upcoming events and special deals!

Downtown Party Network might once have been a short yet magical period of New York City nightlife.

Without further ado, here are Downtown Party Network top 10 tracks of all time:

2. Space Me Out feat. Egle Sirvydyte

5. Space me Out - Mario Basanov Remix

Downtown Party Network might once have been a short yet magical period of New York City nightlife. Today the name stands for music from another side of the world, an entity combined of experiences, influences, events, trips and adventures in music that have come together during the last 15 years.

Downtown Party Network has been established in the remix world as well, and has presented swell versions of tracks by Kolombo, Sander Kleinenberg featuring Jamie Cullum, Mario Basanov etc.

‘Space Me Out’, released in October 2013 by Silence Music, became one of the most charted tracks on Resident Advisor, by far the most important electronic music platform in the world. Mario Basanov, Hannes Fischer and Musk accompanied the original track with brilliant remixes. Each of them received a significant amount of attention, as well as a melodramatic music video that was filmed in spooky Lithuanian nature.

2014 has promisingly begun with a 10” vinyl and digital release ‘In The Air / Call On Me’ on the Berlin-based house label Dirt Crew. Next in agenda is a vinyl that’s scheduled to be released in late spring on the legendary Futureboogie imprint.

Downtown Party Network’s gig geography ranges from London to Berlin and from Moscow to Dubai.