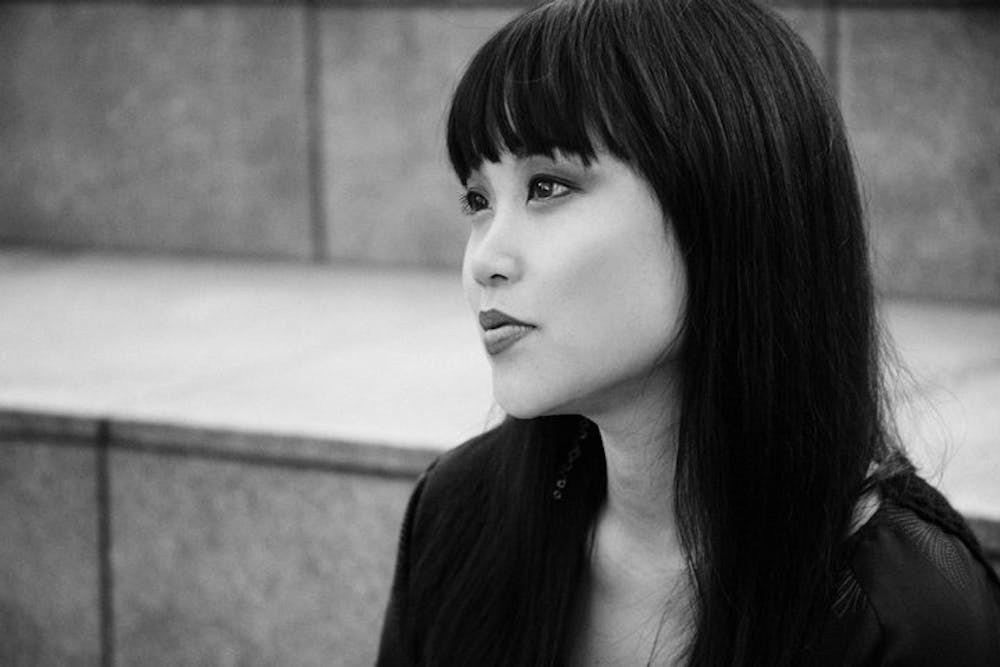 Follow Dory to get alerts about upcoming events and special deals!

Dory hails from just outside Chicago, raised by classicalmusic junkies who persuaded her to start piano lessons at an early age.

Dory has performed in venues such as: Avant Gardner (Mirage), Departure Festival

Dory has played in major festivals like Departure Festival

Without further ado, here are Dory top 10 tracks of all time:

2. Go with the Flow - Soundtrack

4. Fish Are Friends Not Food - Soundtrack

6. We Swim Together (Reprise) - Soundtrack Version

Dory hails from just outside Chicago, raised by classicalmusic junkies who persuaded her to start piano lessons at an early age. In her teens she developed a tastefor indie rock and punk, but soon joined the countless other suburban kids whowould make the trek into the City on weekends to frequent Medusa's andLimelight - the notorious underage clubs that would become their introductionto dance culture.

While attending Northwestern University, Dory landed a DJ slot at WNUR,oft lauded as one of the top US college stations. (Mark Farina and DerrickCarter cut their teeth there in the late 80s and early 90s, and Clink Recordshead lady Camea is an alum as well.) After working as the station's PromotionsDirector and launching her first events, she secured positions at severalrecord labels and served on the management team of a regional music festival.

Rocking dance floors from Europe to the South Pacific requires versatility andDory consistently wins over new fans with her intelligent blend of groovyhouse, minimal and techno. She as equally at home at a warehouse party or asuperclub, and has played events at diverse places from Pacha in London, toStreetparade in Zurich, to a beachside underground in Playa del Carmen.

Dory now calls Los Angeles home, having spent the past 10 years in Californiawhere she has produced both one-off and weekly events. This past year Dory made appearances from coastto coast and Desyn Masiello named her a "top up-and-coming artist,"inviting her to play at his label showcase at WMC in Miami. Locally she appearsat Giant, Avalon and Monday Night Social, and she is a resident of SanFrancisco-based Listed Productions, which produces and promotes creative,non-formulaic events around the country.

No upcoming events with Dory