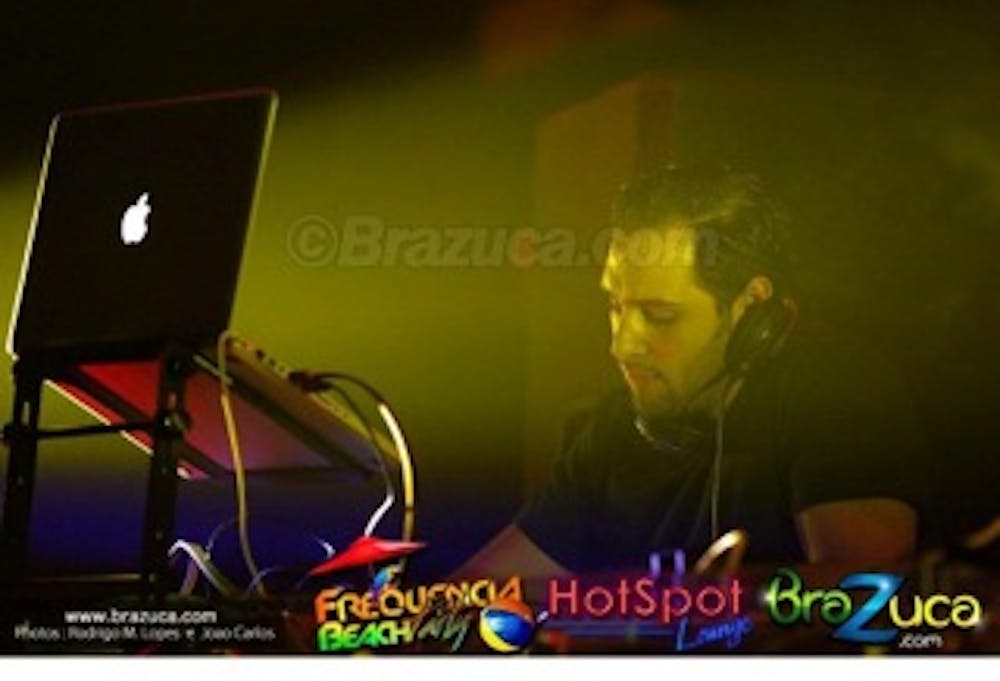 Follow Doni to get alerts about upcoming events and special deals!

Antonio Guglielmo aka (DONI) started clubbing at the young age of 12 realized that he wanted to be a DJ.

Without further ado, here are Doni top 10 tracks of all time:

Antonio Guglielmo aka (DONI) started clubbing at the young age of 12 realized that he wanted to be a DJ. DONI continued his journey and grew a taste for the underground scene in New York City. In 2012 he began to spin in NYC @ TBA Brooklyn, Mijana, Culture club, and other various venues. Also in New Jersey DONI has spun @ Hotspot Lounge, Luna Lounge, Club Abyss, Havana Dulce, Bliss, and many more. In addition he was invited to play on Globalmixx Radio that is a very well established radio station run by Richie Insomniak. DONI is an italian based dj/producer that over the years looked up to DJ's such as Carl Cox, Sven Vath, Richie Hawtin, Dubfire, tINI Luciano, Loco Dice, Green Velvet, Phil Kieran, Eric Prydz, Adam beyer and many more. What one can expect when coming to hear DONI is deep house  tech house with minimal and melodic techno all evolving in one night.

No upcoming events with Doni