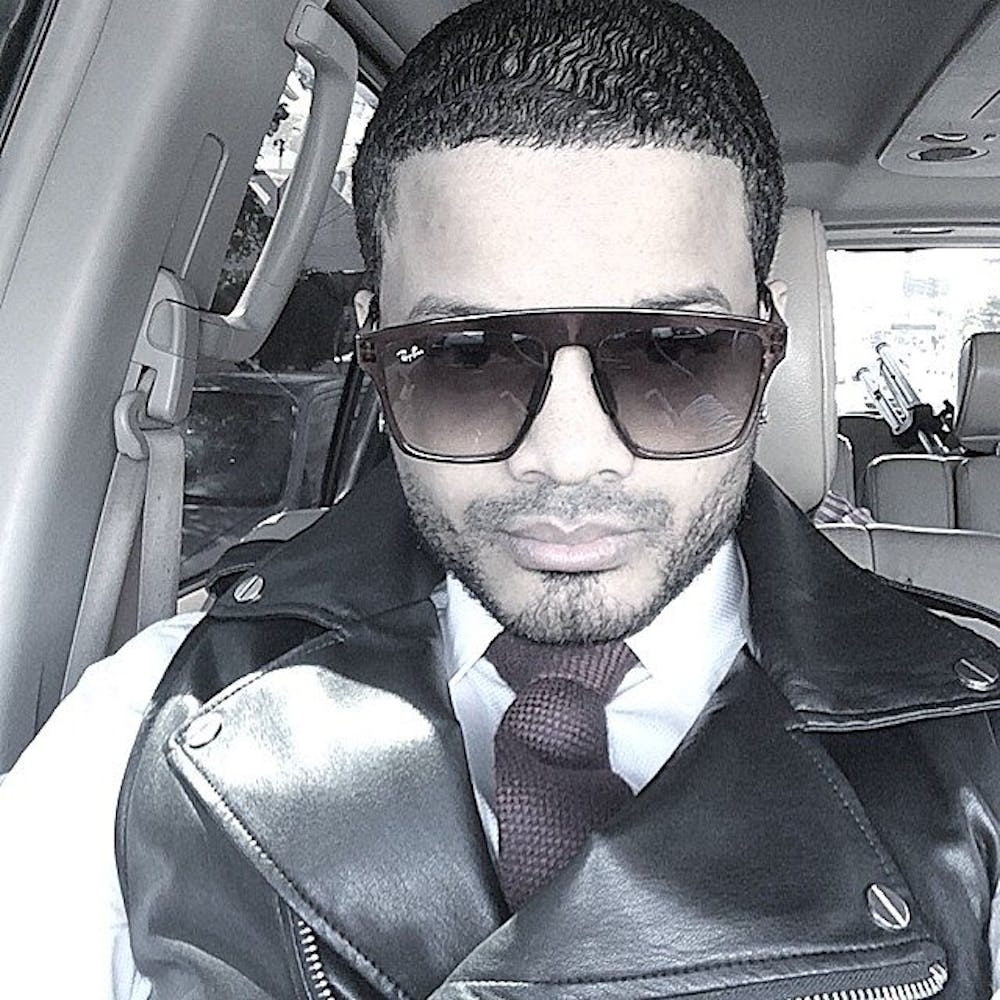 Follow Don Miguelo to get alerts about upcoming events and special deals!

Without further ado, here are Don Miguelo top 10 tracks of all time:

Don Miguelo is a singer from San Francisco De Macoris, Dominican Republic. He won the Revelation Artist category at the 2006 Casandra Awards thanks to the success with his first hit the song “Que Tu Quieres” better known as “ La Cola De Motora” from his first album “Contra El Tiempo”. He later would confess that the success of this song even surprised himself. This disc was mixed and created in the Dominican Republic and includes the work of Rafy Mercenario, Frank Reyes and Monchy & Alexandra.

In the 2012 version of the Casandra Awards he performed in the opening ceremony and won the best Urban Artist category.For receiving his second Casandra Award the Mayor of his native San Francisco de Macoris gave him a plaque as Distinguished son.

No upcoming events with Don Miguelo