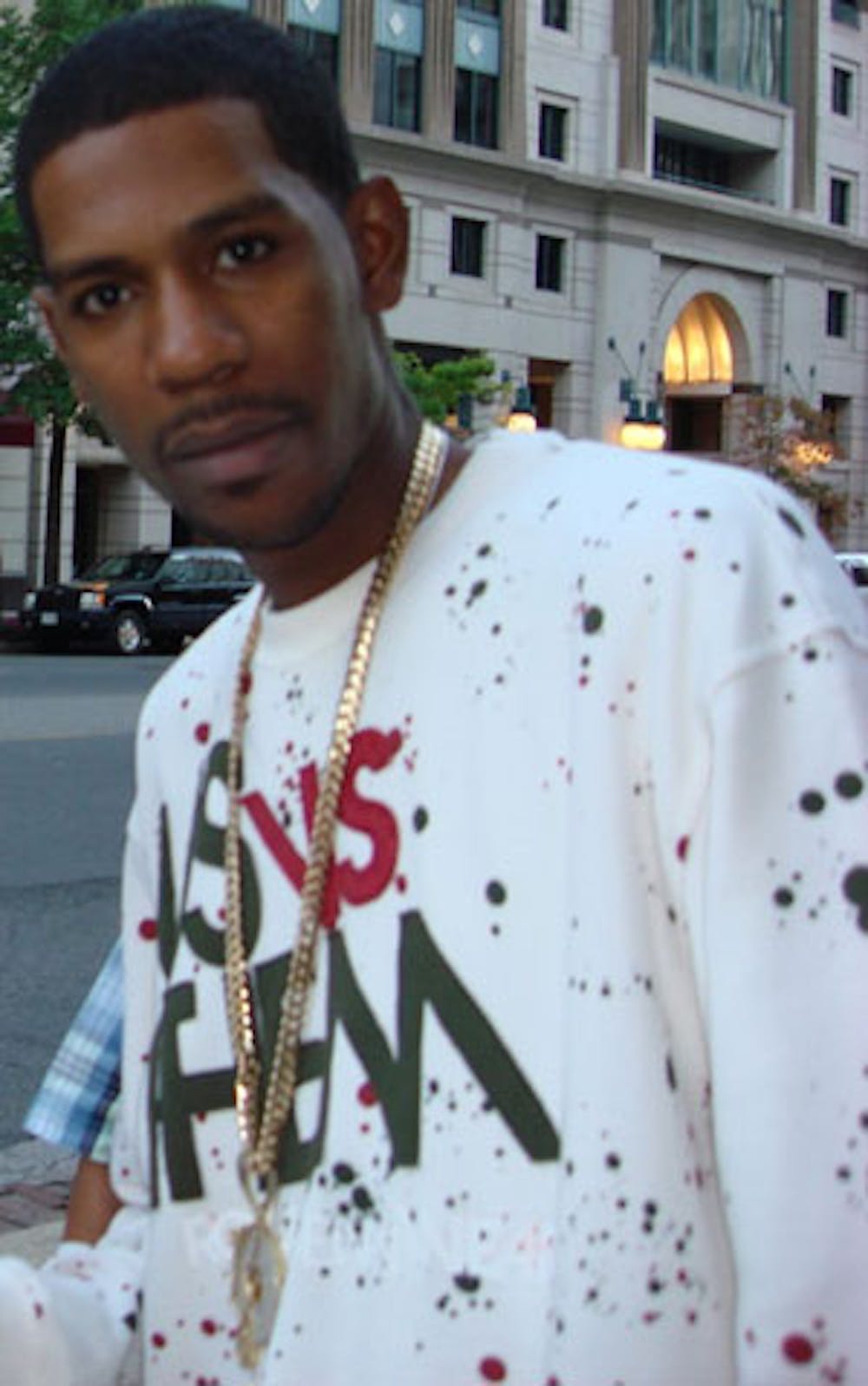 Follow DJ Young Guru to get alerts about upcoming events and special deals!

DJ Young Guru has performed in venues such as: Studio Paris

Young Guru recently described his relationship with the Roc Nation family. The engineer behind some of Jay-Z's most noteworthy projects said that while people may mistake him as being a member of the label, his affiliation is primarily out of love and appreciation.

"Roc Nation is fam. I'm not signed to Roc Nation. I'm not a Roc Nation deejay. But I always rep Roc Nation because of the association with Jay-Z and with the movement, so for me it's just about being a soldier, he told Al Lindstrom. "My level of appreciation for what [Jay] did for my life--I'll always play my part and play my role so anything [having to do] with Roc Nation, I'll take care of anything that needs to get taken care of for whatever artist."

Among those artists he's become close with is Jay Electronica, who signed to Roc Nation nearly a year ago.

"Jay Electronica makes music that touches my soul," he said. "Because he's not worried about what the latest trend is. He's very specific in what he's trying to accomplish with his music. His music has some of the best messages and some of the best direction that I've seen in a long time."

Jay Electronica's debut studio album Act II: Patents of Nobility (The Turn) is said to drop soon but has experienced some delays. Guru, who is also working on the album, said they're both fine taking time on the debut.

"Jay Electronica's [album] is going to be an incredible, special album. And by no means do I ever want to rush it. It will be served when it's time…When he's ready, it will come out." - hiphopdx.com