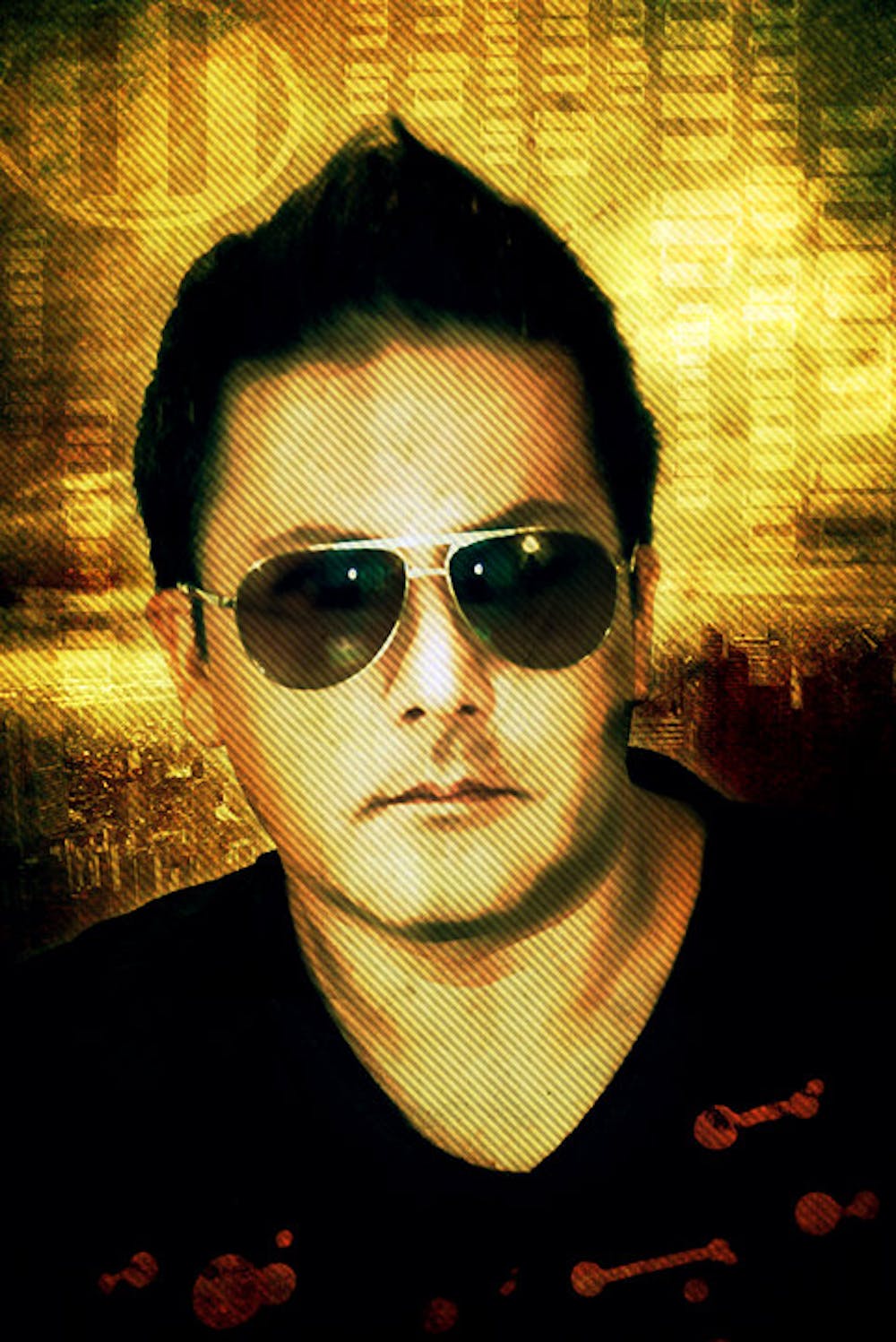 Follow DJ Wady to get alerts about upcoming events and special deals!

DJ Wady Began his career in Colombia in the early 90's.

Without further ado, here are DJ Wady top 10 tracks of all time:

DJ Wady Began his career in Colombia in the early 90's. He is recognized as one of the first pioneers in the Colombian dance music scene. This comes as no surprise as he descends from a family full of musicians from where he incorporates the Latin flavor and percussions on his productions that you hear today.

Today Wady is part of the next generation of DJs and producers to take the electronic music world to a new level. His original productions and remixes have reached the top of the selling charts, catching the eyes and ears of some of the biggest DJs in the world. His original production Hulkbecame one of the biggest tracks during the Winter Music Conference and the 2008 Ibiza Summer Season.

Bedroom Muzik, his label has over 12 artists under its wing, many who are from Latin America rising stars and over 100 singles and EP’s released under its belt it is now stronger than ever.

DJ Wady is known as the "King of Groove" and he is constantly prepared to energize the world with his original sounds and beats… So brace yourself!

No upcoming events with DJ Wady