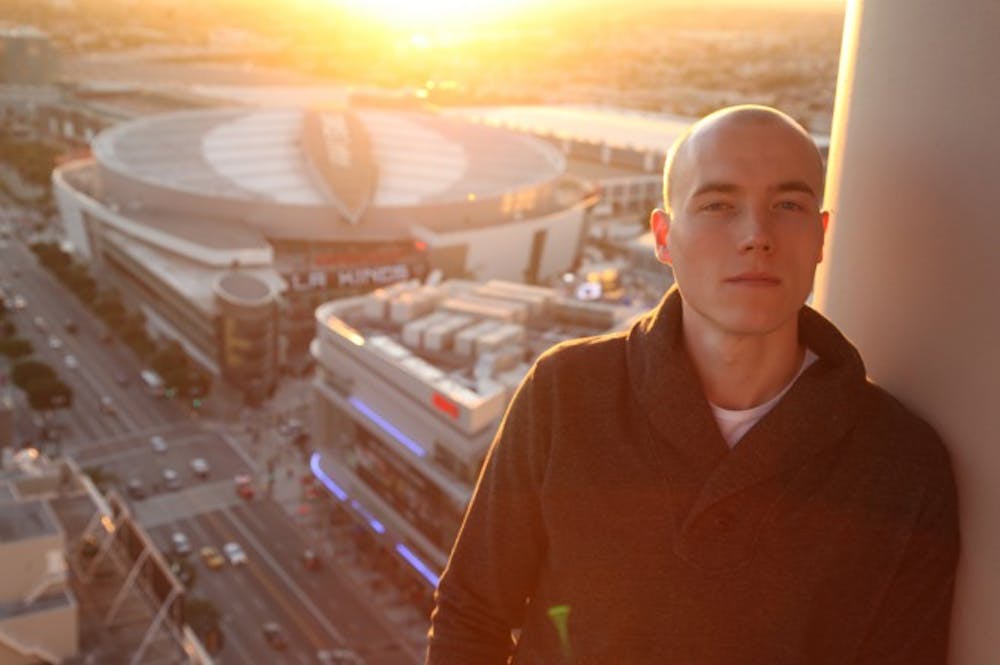 Follow DJ Skee to get alerts about upcoming events and special deals!

In addition to being one of the highest regarded DJ’s in the world, DJ Skee has four Sirius/XM radio shows, a show on KIIS-FM in Los Angeles, a leading, media, marketing and online entertainment company in Skee.TV and was named to Billboard Magazine’s coveted “30 Under 30” industry Power Players.

DJ Skee has performed in venues such as: The Pourhouse

Without further ado, here are DJ Skee top 2 tracks of all time:

In addition to being one of the highest regarded DJ’s in the world, DJ Skee has four Sirius/XM radio shows, a show on KIIS-FM in Los Angeles, a leading, media, marketing and online entertainment company in Skee.TV and was named to Billboard Magazine’s coveted “30 Under 30” industry Power Players. The multi-hybrid music mogul launched the Skee.TV platform in 2007 and has quickly built it into one of the most successful producers of original content and marketing initiatives on the web, orchestrating campaigns for Fortune 500 companies including Daimler-Chrysler and T-Mobile as well as producing some of the most viewed music videos of all time from artists such as Far East Movement, New Boyz, Soulja Boy Tell Em, Chris Cornell and The Game.

As a regular consultant for artists, labels and brands, Skee is heralded for his unique perception and ability to create accessible yet innovative initiatives. Constantly generating new ideas and developing groundbreaking concepts, Skee, in conjunction with Skee.TV, recently launched SKEETOX, a one of a kind live music experience featuring a seven-piece band, unique visual production and special guest artists. Since its debut in Los Angeles, SKEETOX has performed with Snoop Dogg, Mike Posner, Ice Cube and more, as well as at the legendary NHL Winter Classic Game this past January.  Beyond SKEETOX, Skee has been tapped to perform as a DJ at a variety of high profile events including sets at NBA All-Star Weekend, the Nickelodeon Kids Choice Awards, the BET Awards, the grand opening of XS in Las Vegas and many more.

In addition to his performances, DJ Skee serves as President and CEO of Skee.TV, which has garnered over 200 million streams on its website, is the number 14 most watched YouTube channel and is responsible for many major label music videos, web content, behind the scenes footage and exclusive profiles of today’s biggest stars. In addition to producing original content for countless artists, athletes and personalities, Skee.TV provides an alternative promotional tool for brands and labels, giving them an opportunity to market their material in an original fashion that no other portal offers. Skee.TV has been tapped to create and implement innovative campaigns for Google Android, Universal Pictures, AT&T, Nike and more. In 2010, Skee.TV partnered with KarmaloopTV.com to expand their video offerings, e-commerce horizons and online content.  The retail and entertainment sites joined forces to become the premier lifestyle destination for the emerging “Verge Culture” demographic (an intersection of lifestyle, music and fashion). Skee continuously expands the Skee.TV brand, recently launching SKEE SPORTS as a platform for original content that takes viewers into the daily lives of their favorite athletes and SKEE MUSIC, an artist development and management division that will announce its diverse roster in the coming months.

No upcoming events with DJ Skee