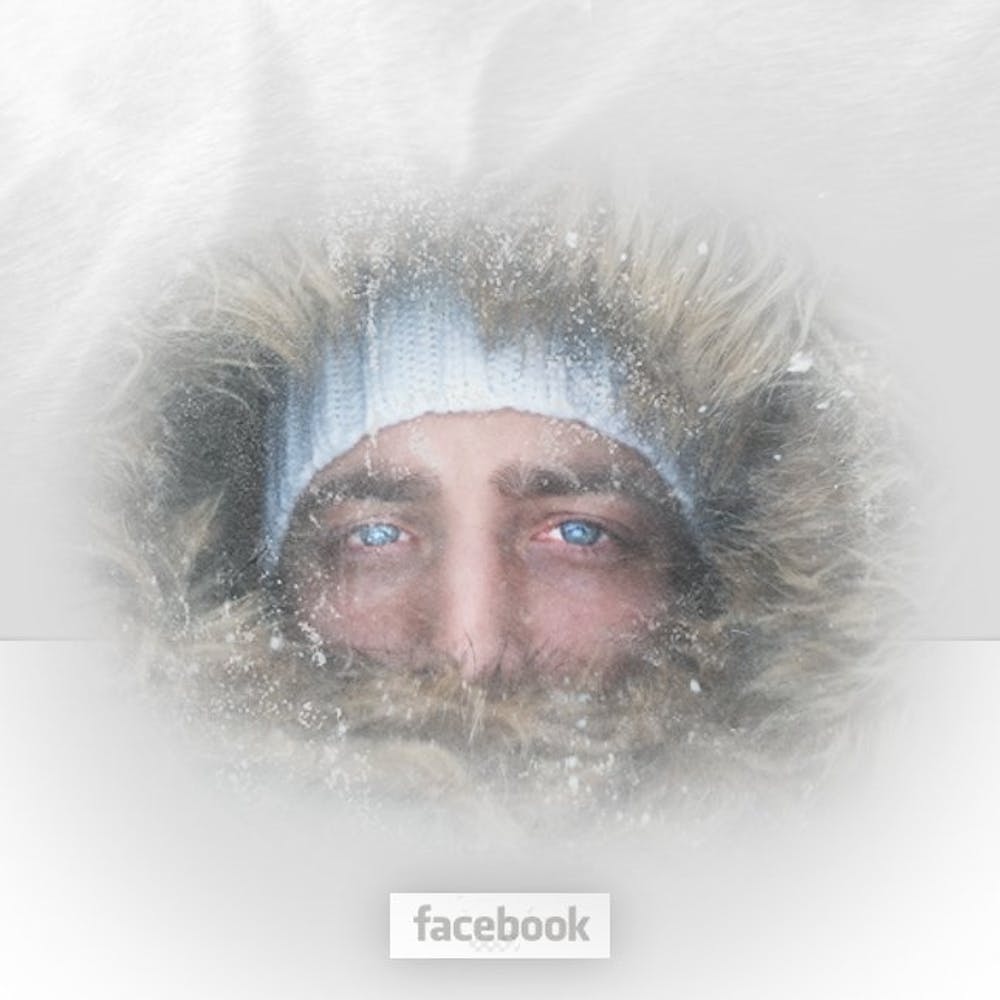 Follow DJ Ruslan to get alerts about upcoming events and special deals!

Beginning his DJ career in 1995, Ruslan is a resident of Boston whose musical style can be summed up as percussive house. “You go through different stages in your life and in your career.

Without further ado, here are DJ Ruslan top 8 tracks of all time:

6. Requiem for a Dream (Dubstep Remix)

Beginning his DJ career in 1995, Ruslan is a resident of Boston whose musical style can be summed up as percussive house.

“You go through different stages in your life and in your career. Some changes take place due to personal taste and some are brought out by music evolving. When I started djing I was very into Trance and melodic almost epic music. I stuck to it for about three years. Around 1998 I met another Boston based dj, Matt E Love who owned a record shop Baseline Records in Framingham MA. I found myself spending lots of time there digging through crates and finding new records. I stumbled on a record from Belgium, it was the early tech house sound. It sounded so raw and not as polished but had driving rhythym and a very groovy baseline. I believe one side was by a producer Joff Roach and the other side was by Mac Zims. That was the moment when I had my stylistic shift and started playing more percussive sounding tracks.”

Dj Ruslan has become a regular in some of Boston hotspots. His unique mark has been left upon dozens of venues including Underbar, Felt, Venue, Rumor, Mantra, Umbria and Roxy to name a few. Currently he holds monthly residency in Underbar and Venue (Connecticut). Ruslan has shared stages with Richie Santana, DJ Manolo, DJ Boris, Anthony Webster, Joey Bumps, DJ Alexey Romero, Louie Corrales, Matt E Love. Ruslan has also warmed up the crowd for a live performance of Jan Johnson (the voice of Paul Okenfold and BT).

This year, Ruslan has refined his rhythms, playing a blend of his own productions, tracks from his own label Monophonic Records and other cuts from across the divides between House and Techno. Though his dj setup has remained the same for the last three years, he is about to undergo a big technological upgrade.

“I have been using a Pioneer DJM800 and three cdj’s for a few years, and before that I was using vinyl but my setup has changed massively. I have been playing around with Live and Traktor Scratch Pro for the last couple of months. I am leaning towards using Traktor because it still allows you to change the tracks on the fly, and is closer to traditional djing. To keep it short, everything I play will be an edit. I will be able to edit tracks on the fly, loop stuff, add accapellas, sort of what I did in the past but much more detailed. I am hoping people really respond to it.”

Ruslan has also teamed up with Anthony Webster and Amos in the studio working on new cuts for his Monophonic Record imprint.

“Monophonic Record is a digital record label I have just started. For now, it is just an outlet for music my friends and I are producing, but hopefully soon I can expand on that.”

A constant student of djing, Ruslan’s love for the music motivates him and it shows in the smile on his face as he keeps the dance floor alive and moving.

No upcoming events with DJ Ruslan