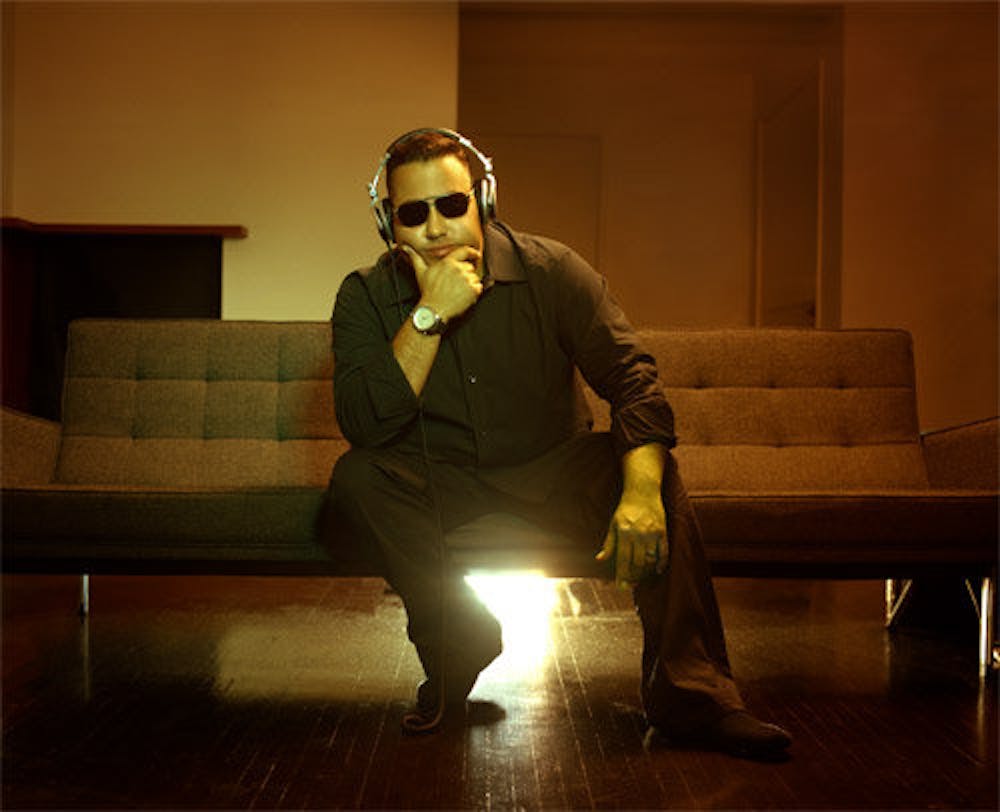 Follow DJ Reza to get alerts about upcoming events and special deals!

DJ Reza is responsible for putting the "Grand" back in "Finale" annually at Americas largest Halloween Spooktacular Monster Massive.

Without further ado, here are DJ Reza top 1 tracks of all time:

DJ Reza is responsible for putting the "Grand" back in "Finale" annually at Americas largest Halloween Spooktacular Monster Massive. The DJ moniker would eventually find its way in front of Rezas name, but not without the hard work, self-discipline and strong personal ethics for earning professional credibility.

Self-taught the art of mixing, it was no coincidence that DJ Reza devoted his time and efforts to what started out as a hobby to being a true enthusiast to dance music culture. Aside from his duties as founder of Go Ventures, one of Americas leading purveyor of dance music events attracting crowds of at least 50,000 per, respectively. Armed with over a decade of experience in the nightlife business, highly respected and loved by everyone, Reza has established close relationships with some of the worlds most notable and renowned DJ talents, artists and promoters.

His style is limitless with an enormous bound of continuous energy that cant be matched. Its Dance Music, with a lot of different twists. From funky House, Tribal, to Electro, sometimes vocally charged but always sweet to the last beat. Nothings ever set or the same when hes on the decks, the music is always freshly delivered.

Currently DJ REZA is busy touring, producing, shaping and defining the sound of Go Ventures' new imprint record label: Saturday Night Sessions. Reza also has bi-monthly radio shows on Groove Radio & Powertools 105.9 in Los Angeles. A REZADENT nationally at some of the most revered nightclubs and Festivals including Avalon (Hollywood), Beta (Denver), Rain (Las Vegas), The Love Festival (Hawaii and Los Angeles), Monster Massive at the LA Sports Arena and the annual New Years Eve mega party Together As One in Los Angeles at the LA Sports Arena.

In 2009, DJ Reza was made an official ambassador of Dance4 Life along with DJs Tiesto, Paul Van Dyk, Fedde Le Grande and Robbie Rivera. Spreading awareness about the HIV/AIDS epidemic, DJ Reza has donated music and proceeds from events to help further the awareness of the cause.

No upcoming events with DJ Reza