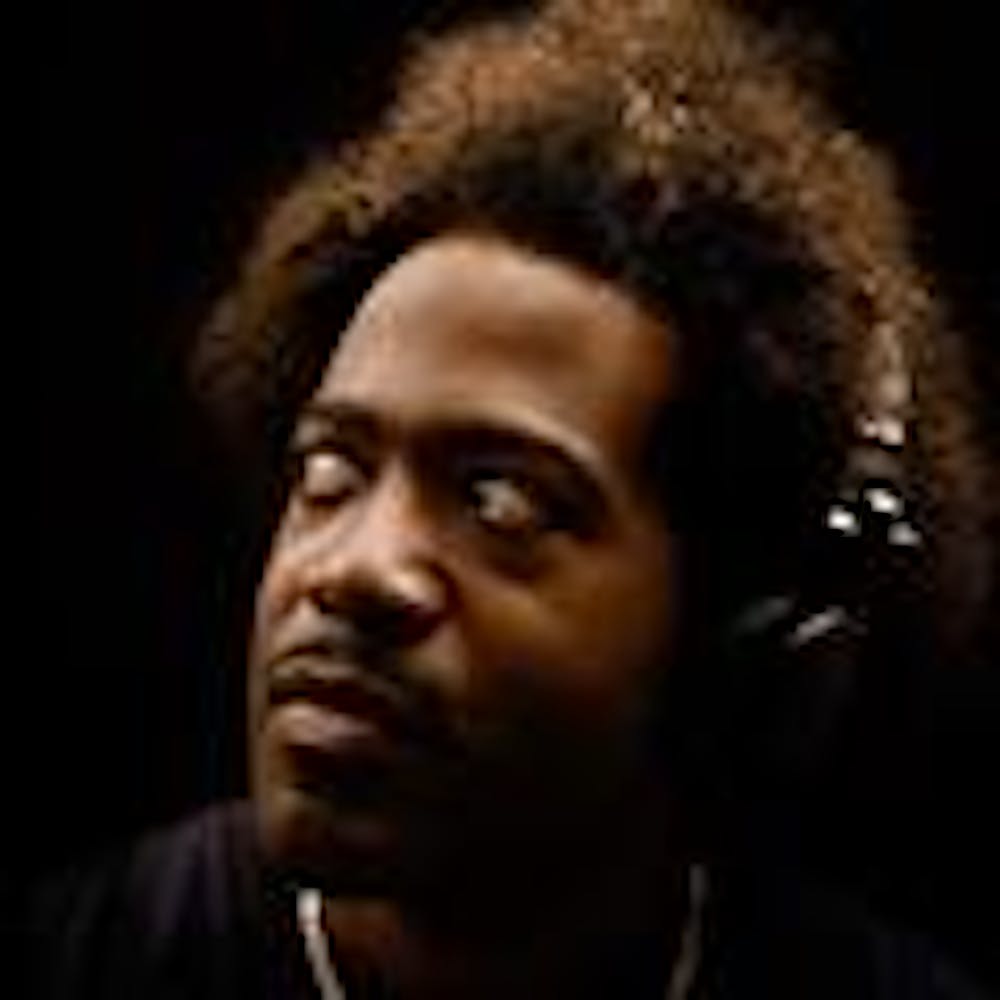 Follow DJ Pierre to get alerts about upcoming events and special deals!

DJ Pierre is the stage name of Nathaniel Pierre Jones, a Chicago born DJ and performer of house music.

DJ Pierre has performed in venues such as: ARC Festival, Do Not Sit On The Furniture, The Ground at Space, Smartbar, Good Room, Stereo

DJ Pierre has played in major festivals like ARC Festival

Without further ado, here are DJ Pierre top 10 tracks of all time:

3. Let the Music Take You Higher - Kevin Over Remix

DJ Pierre is the stage name of Nathaniel Pierre Jones, a Chicago born DJ and performer of house music. He helped to develop the house-music subgenre of acid house, as member of Phuture, whose 1987 EP Acid Tracks, which was called the first acid-house recording. Allmusic.com calls Jones a crucial DJ and the production wizard partly responsible for the development of Chicago acid-house. Jones' first single, "Generate Power," became standard fare for scores of producers during the next few years.[2] Philippe Renaud, a journalist for La Presse in Montreal, states that the term acid house was coined in Chicago in 1987 to describe the sound of the Roland 303 bass machine, which made its first significant recording appearance on Phuture's Acid Trax (DJ Pierre) in that year.