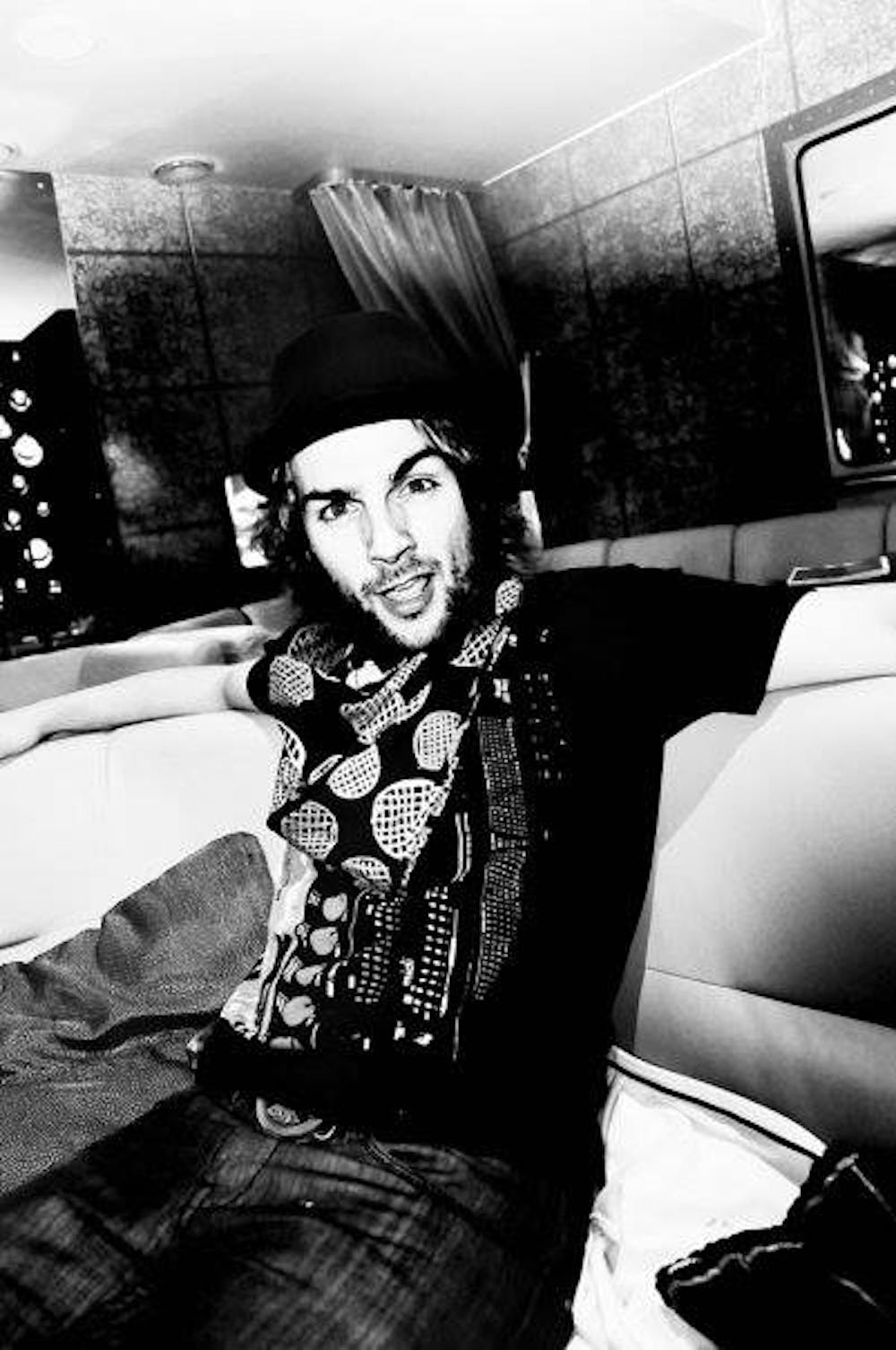 Follow DJ Manifesto to get alerts about upcoming events and special deals!

Manifesto is a DJ, Violinist and Producer with an international fan base from NYC and LA to Tokyo and Moscow. Biography In 2006, Manifesto released his first single, “Shaken, Not Stirred," which owned the radio.

Without further ado, here are DJ Manifesto top 10 tracks of all time:

Manifesto is a DJ, Violinist and Producer with an international fan base from NYC and LA to Tokyo and Moscow.
Biography
In 2006, Manifesto released his first single, “Shaken, Not Stirred," which owned the radio. Later, he started working with top artists, such as Seal, Benny Benassi, Nick Terranova, Paul Mendez, DJ FEEL, Bobina, Johnathon Peters, Heavygrinder, Infected Mushroom, Victor Calderone, Paul Van Dyk and Nadia Ali.

He also became part of a Los Angeles-based duo, called HeartBeat, with Alyssa Suede in 2013.

Now, with more than 1500 shows under his belt throughout the USA, Europe, Asia, Russia, Canada and South America, this EDM violin virtuoso is ready to take the mainstream EDM world by storm as he wows crowds and refuses to play rap.

"So, the one and only Manifesto decided to grace us with some dopeness with this recent release. Using the violin as a prominent instrument it’s quite a journey that takes classical melodies and smacks them with some synths. Big thing…thing I stress the most…it’s innovative. It’s different."

"You’ll never see a performance like this, unless a you’re graced with the presence of Manifesto. It isn’t uncommon to find a DJ who spins electronica. It also isn’t uncommon to discover a DJ who can charismatically interact with his fans. What is uncommon is a DJ who does this, plays a mind-blowing set, has a unique quality about him and can do everything live and effortlessly."

“So if you are a fan of DJ Tiesto or Paul Van Dyke and Vanessa Mae, then you will swoon over Manifesto, because he produces LIVE and since he is also a violinist, he uses the strings to heighten boost the explosive energy. Manifesto is the thinking person’s DJ, mixing classical with electronica-- so for those that thought electronica is dead, no—it has evolved. Manifesto plays to sophisticated audiences throughout Europe, Asia, and North America — and as for the dance floor, well, it is a gale wind of fresh air in this town. Expect an incredible International crowd."

Description
"Love what you spin, spin what you love." - Manifesto

As a progressive-house DJ, Manifesto quickly became known in underground scenes for his crowd-pleasing charisma (complete with mid-show custom t-shirt giveaways via cannon) and his ability to blend his European and American influences with his electronic violin craft.

His style is unique and can blow out any venue and rock any floor. And his classical training? It impresses even the most hardened and refined musical tastes.

His style and format ranges from a chill latin pool party vibe with melodic infinity to aggressive progressive house. He produces original music as well as remixes

No upcoming events with DJ Manifesto