Best DJ Am Songs of All Time – Top 10 Tracks 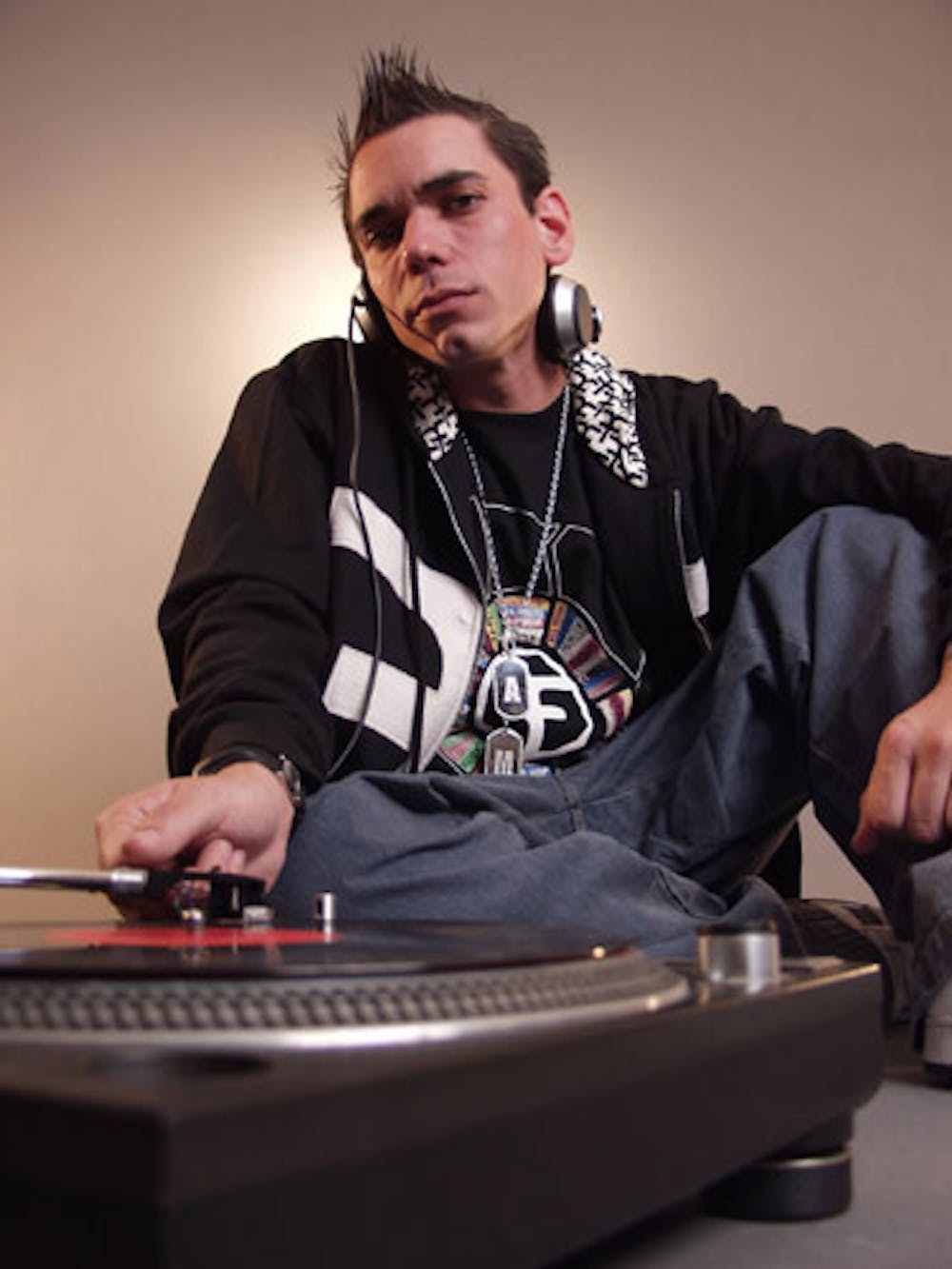 Follow DJ Am to get alerts about upcoming events and special deals!

Miracles are born all over the world every second of ever day.

Without further ado, here are DJ Am top 10 tracks of all time:

Miracles are born all over the world every second of ever day. Most of the time these individuals don't recognize their talent and go on to lead an average life. But every now and then, you get the ones that realize their talents and make very good use of it. This is one of those stories...

DJ A.M., born Adam Goldstein, was born in Philly in 1973. As a child he attended public school at Greenfield Elementary, but that was only after he had gotten kicked out of private school in first grade for throwing a rock at a car. In second grade was when he tasted his first dose of hip-hop. AM said, "I was a minority and that's really the only music there was. I loved to beat box. That saved my ass more then once from getting beat up. Some brothas would run up to jack me, and I would bust a beat box for them and next thing I knew, it was a freestyle session for an hour. My lips would be blue but my face not BLACK and blue." He didn't stay little for long, he earned his place among them after he showed off a beat a friend had taught him.

In 1987 he and his family moved all the way across the country to Los Angeles, where he said, "Kids here did NOT know about hip-hop at all," but they did have one station, KDAY 1580 AM that played hip-hop. DJ A.M. turned a lot of LA kids over to hip-hop by introducing them to hip-hop he had gotten hooked to in Philly.

1991 was the year a friend of his had turntables, and DJ A.M. started messing around with them, and he was hooked instantly. By 1994 he had his own, and that's when he began tearing it up.

You're probably wondering, 'Where did DJ A.M. get his start?'. 'I got my FIRST actual job DJ-ing an After Hours in LA for $40 a night. It was an illegal club that sold liquor and cocaine. I had a good time there. Well, there some promoter gave me a job at "The Dragonfly", a real night club in Hollywood, and the rest is history.'

DJ A.M. has said he considers himself out going. If he were stranded on a desert island with only five albums, his choices would be, "BDP-By All Means Necessary, System of a Down-System of Down, Elton John - Goodbye Yellow Brick Road, Bob Marley - Legend, Gangstarr - Full Clip (Greatest Hits), and Michael Jackson-Thriller." When asked, 'When you're onstage, how do you feel? What goes on inside your head?' DJ A.M. said, "Shit, I hope I don't fuck up... If I do good and people scream, I get the most pleasing sensation that rolls up my spine and tingles my soul." He also said, in the film of his life he would chose Corey Haim to portray him, and when asked what four people dead or alive, he would invite to a dinner party, he said his father, Biggie, Serrj Tankain of System of a Down, and Laetitia Casta (for dessert).

That's how this DJ got started, and don't worry, he's not going away. He'll be here for a long time!

No upcoming events with DJ Am