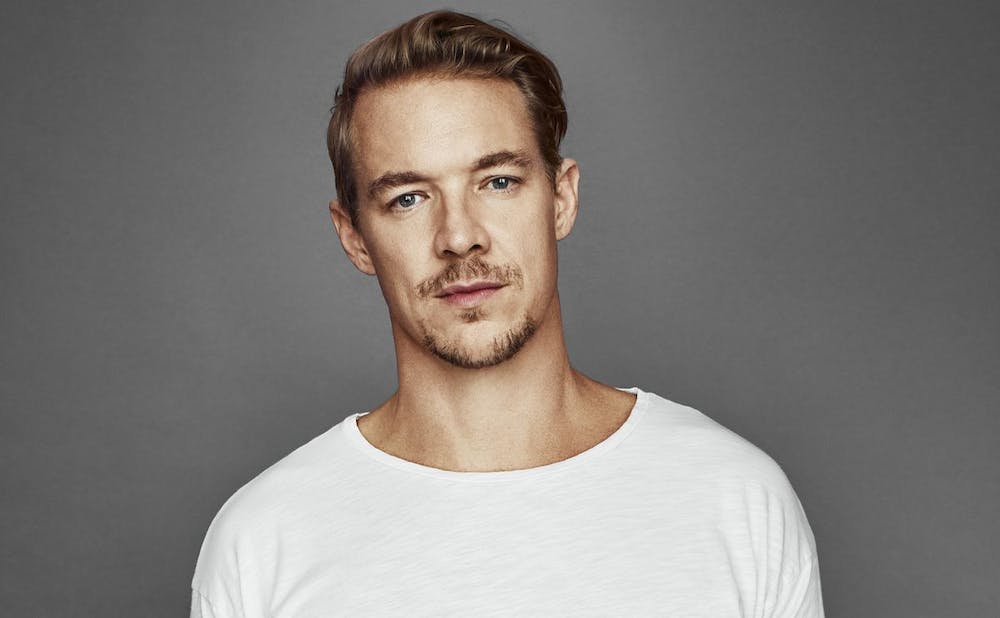 Follow Diplo to get alerts about upcoming events and special deals!

Thomas Wesley Pentz, better known as Diplo, is one of the most dynamic forces in music today.

Without further ado, here are Diplo top 10 tracks of all time:

4. Where Are Ü Now (with Justin Bieber)

Thomas Wesley Pentz, better known as Diplo, is one of the most dynamic forces in music today. The three-time Grammy-winning artist is as much an international brand as he is a musician/DJ/producer. Year after year, he’s proven himself to be a ubiquitous cultural figure, consistently bridging high and low, mainstream and underground, with remarkable tact and reverence.

Most recently, Diplo finds himself exercising his collaborative spirit and singular talent for transcending genre and cultural boundaries. With the formation of two new groups, Diplo continues his streak as a global hitmaker -- LSD a psychedelic supergroup with Sia and Labrinth that was streamed nearly one billion times and Silk City the disco-influenced venture with Mark Ronson. Since the debut of Silk City, the duo has collaborated with Dua Lipa for the Grammy-winning house hit “Electricity,” as well as releases with GoldLink, Desiigner and Mapei. On his own, Diplo continues to discover and collaborate with the most exciting new voices in music including Trippie Redd, Poppy, Lil Xan and MØ. His collaboration with French Montana, Lil Pump and Zhavia on "Welcome to the Party" for Deadpool 2 recently achieved platinum status.

A decade since its inception, Diplo’s original group Major Lazer continues to influence the sound of modern music. The group recently looked to Africa for inspiration, releasing a string of collaborations with African artists like Burna Boy, Babes Wodumo, Mr. Eazi and Kizz Daniel. Diplo’s rise to fame began in 2004 with his critically-acclaimed debut album Florida which caught the attention of then-breaking M.I.A., who partnered with Pentz to release the mixtape Piracy Funds Terrorism Vol. 1. and eventually the Grammy-nominated track “Paper Planes” in 2007, which hit #4 on the U.S. Billboard Hot 100 Chart and has sold more than three million copies.

In 2005, Diplo founded label/culture lab Mad Decent to lend his globally-recognized voice to the sounds he encounters traveling the world. Mad Decent has gone on to release music from a dynamic range of artists that include Santigold, Omar Souleyman, Gucci Mane, Dillon Francis, Baauer and more.

Diplo founded his global dancehall group Major Lazer in 2008 to great critical acclaim. Their 2015 smash hit, “Lean On” with DJ Snake and MØ, became the most streamed song on Spotify of all time and hit more than 1 billion views on YouTube, making it one of the Top 10 most watched music videos ever.

The double platinum single “Where Are Ü Now” featuring Justin Bieber from his Jack Ü collaboration with Skrillex has enjoyed similar success & won the group numerous awards including an MTV European Music Awards as well as an American Music Award for Collaboration of the year. Both of Diplo’s 2015 releases -- Major Lazer’s Peace Is the Mission and Skrillex and Diplo Present: Jack Ü -- topped the Billboard charts for #1 Dance/Electronic Album.