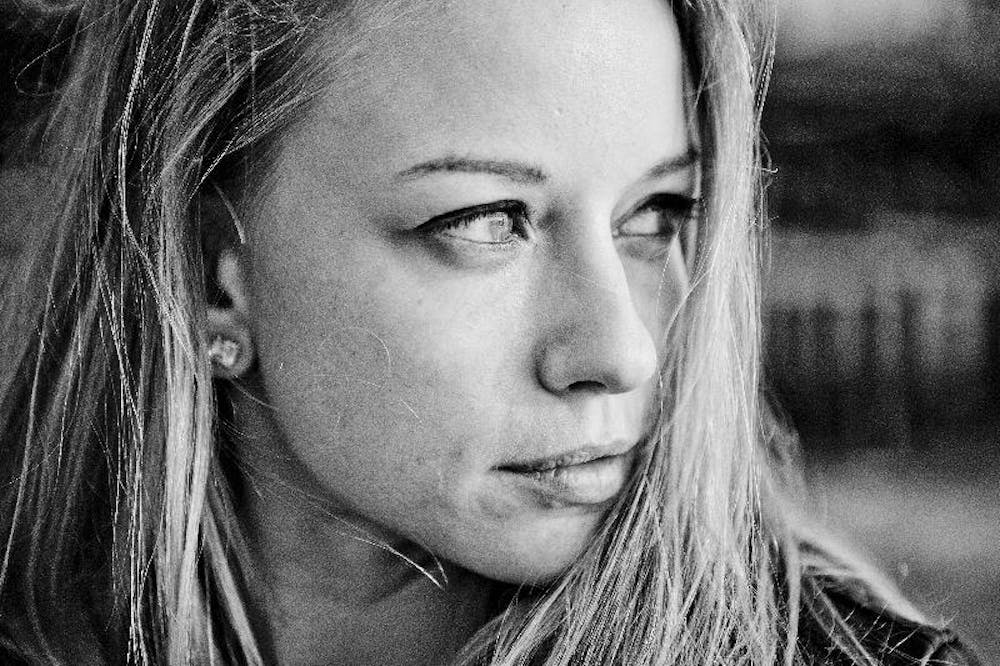 Follow Dinka to get alerts about upcoming events and special deals!

Without further ado, here are Dinka top 10 tracks of all time:

Waving the global flag, Dinka relishes a pure house anthem. The last five years has seen the Swiss born and bred musical genius spread her wings and uplift house and progressive enthusiasts everywhere with culturally diverse sounds she knows well. Lying true to her name, Dinka shadows the South Sudanese tribe that it hails from basking her talent in the hands of people from all over the land.

Inspired by a map of icons from Enigma to the ambient sounds of classical music, Tamara the mastermind behind Dinka well rounds her profile bringing nothing but a universal mix of electronic beats. Taken by house music and its progressive tip early on, this Swiss pioneer has fellow producers from Lucerne to Los Angeles amazed, befriending music on all levels with her ear of knowledge.

With imprints on Unreleased Digital, Pinkstar Records and Anjuna Deep, uplifting progressive house fans get a golden pot of happiness every time her tunes hit release. Taking over the industry with massive tracks Dinka can kick-start a broken heart sending fans on a musical journey unlike any other buzzing global charts. Supported by iconic Tiesto to begin with, Dinka has smashed it out with recent EP’s on Unreleased Digital sharing the ideal summer beach soundtrack for one and all. The Swiss extraordinaire wallops them out collaborating with vocalists on mind blowing tunes, seeing releases with Julie Thompson, Hadley & Danny Inzerillo where remixes have too been explored by her collaborative project Helvetic Nerds.

Up on stage or in the underground corner club, Dinka hits the decks from Zurich’s Club Hiltl to the festivals across the map like Winterfresh, Magic Island, and Kikoy culture, creating rumbles on dance floors-always! Its no surprise playing alongside the likes of Above & Beyond and friends at festivals like Blue For Dance is a regular occurrence for Dinka. Her appearances in the DJ booth are highly sought after following her monthly Helvetic Nerds radio show that fans have tuned into religiously for four years, stamping her sign of approval on the world’s dance music.

Keeping it cool, this female phenomenon stands tall bringing together the fusion of the world’s cultures and sounds that can only be drawn from the world of Dinka.

No upcoming events with Dinka