Best Dimitri From Paris Songs of All Time – Top 10 Tracks 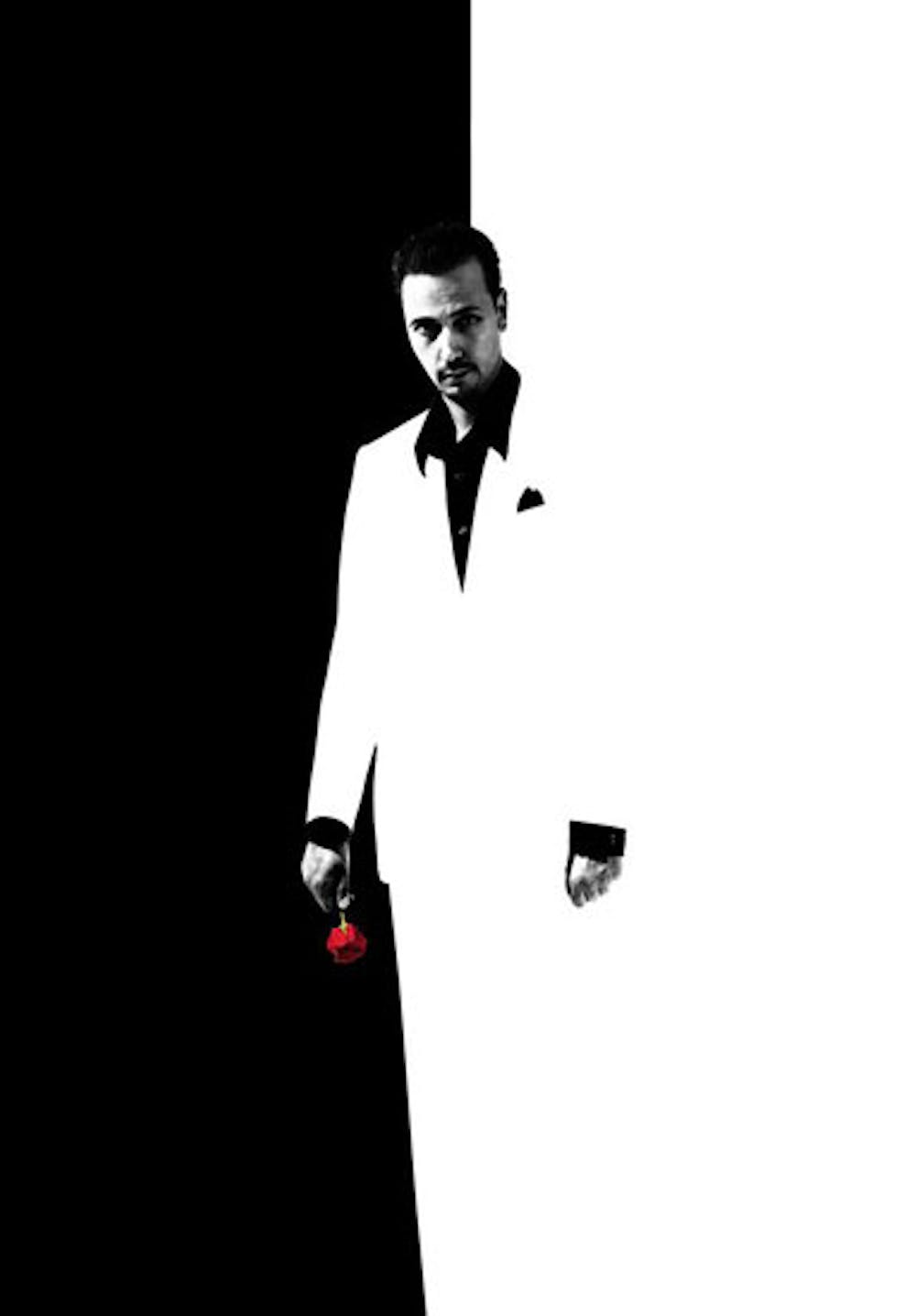 Follow Dimitri From Paris to get alerts about upcoming events and special deals!

As the French Ambassador of house music, Dimitri from Paris is everything his nation could be proud of: a DJ, producer, and remixer of the highest standard, and a stylish snake-hipped pin-up with French reserve.

Without further ado, here are Dimitri From Paris top 10 tracks of all time:

1. Thinking of You - Dimitri from Paris Remix; 2018 Remaster

3. Nothing Breaks Like a Heart - Dimitri from Paris Remix

As the French Ambassador of house music, Dimitri from Paris is everything his nation could be proud of: a DJ, producer, and remixer of the highest standard, and a stylish snake-hipped pin-up with French reserve. In a nutshell, there are two distinct sides to Dimitri: a undeniable dandy and, a devoted dance music fanatic.

In February 2005 the French government awarded him the very official rank of Knight of the Arts and Letters. Along with Air and Cassius he was the first artist from the Electronica field to be given such a distinction.

His musical influences are deeply rooted in 70s Funk and Disco sounds that spawned todays House music but also original soundtracks from 50's and 60's cult movies such as "Breakfast at Tiffany's" and "The Party". Teaming these sounds with electro and block party hip-hop he discovered in the 80s, Dimitri remains of one of clublands most empathic DJs selecting tracks that move your mind as well as your body.

Born in Turkey to Greek parents, Dimitri grew up in France where 25 years ago he discovered DJing at home, using whatever he could find to "cut and paste" samples from disco hits heard on the radio, blending them together to make tapes. This early experimentation helped him launch his DJ career, beginning at French station Radio 7, before moving in 1987 to Radio NRJ, Europe's largest FM network where he hosted a cult show until 1998.

He has followed a somewhat glamorous musical path by recording soundtracks and advertising campaigns for fashion houses Chanel, Jean-Paul Gautier and Yves Saint Laurent and remixing hundreds of artists as diverse as Björk, the Cardigans, James Brown, New Order and Quincy Jones.

It wasn't until 1997 however, that Dimitri became world famous with the release of his first album Sacrebleu released on Yellow Productions. A blend of diverse influences including original film soundtracks, jazzy samba and organic house, Sacrebleu sold several hundred thousand copies and was named one of the ten top Albums Of The Year by UKs influential Mixmag.

In 2000 Dimitri followed his album's success with several compilations including Disco Forever (BBE) and the infamous A Night At The Playboy Mansion (Virgin) lately charted in Mixmag's top 100 of best compilations ever. A second artist album, Cruising Attitude was released in 2004 to be closely followed by his first outing on UK's premier dance music label Defected: Dimitri from Paris In the House.

2005 saw Dimitri go back to his Funk and Disco roots, with Japanese hip hop producer and über collector DJ Muro for Super Disco Friends a double CD mixdown. In 2006 he offered his House of Love outing to Valentine Day's lovers. Later on Dimitri produced Los Amigos Invisibles "Super Pop Venezuela" album which grabbed a nomination for a grammy award !

2007 will see the release of the Cocktail Disco project with long time partner BBE, a handful of Disco classics remixes and other surprises down the line.

Over the course of his 10 year spanning discography our man from Paris has sold over a million copies of his eclectic outings, mostly on independent labels. Monsieur Dimitri can be found every week end in a different city of the globe, spinning his trademark blend of classy groovy sounds, he was lately handpicked by Madonna to open her Parisian show, rumor has it she knows a fair bit about DJs.