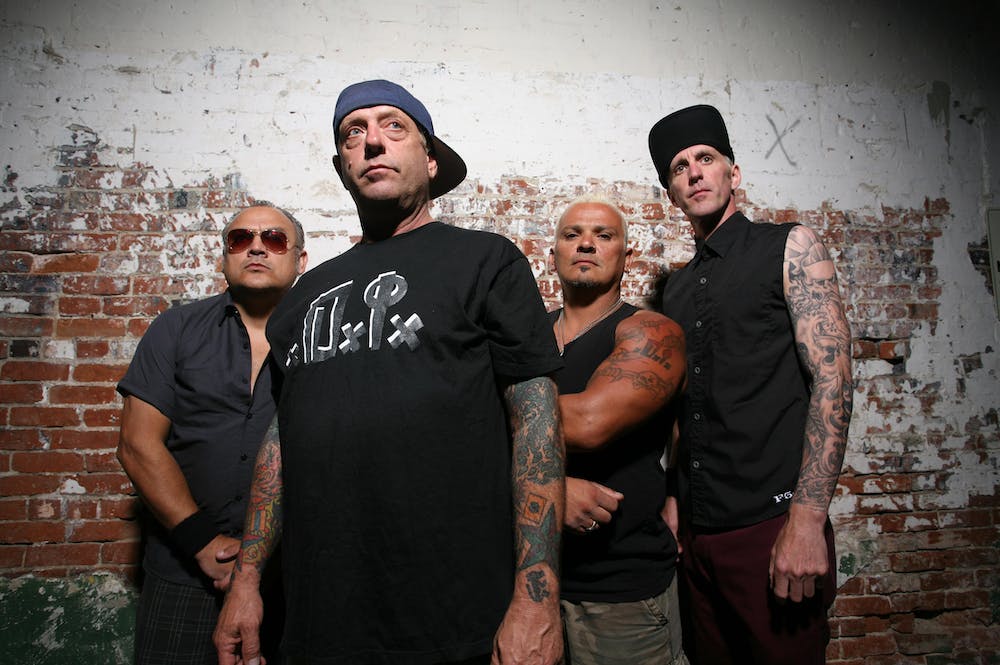 Follow D.i. to get alerts about upcoming events and special deals!

Coming out of the streets of Fullerton California, D.I.

D.i. has upcoming events in The Observatory

Without further ado, here are D.i. top 10 tracks of all time:

2. Johnny's Got a Problem

Coming out of the streets of Fullerton California, D.I. was formed in the shadows of The Adolescents back in 1983 in a studio behind a pawn shop. The Adolescents, Social Distortion, Agent Orange and several other local early punk rock pioneers were the breeding ground from which D.I. was born. D.I. branded their own from of punk rock that complimented the Orange County Punk scene in sound and attitude.

Casey Royer is known for his cutting and outrageous social commentary through humor and he continues to power out the juice as only one from the original scene can. All the present members were part of the Fullerton and north Orange County Punk scene which proves to be the key ingredient to keeping the personality that makes D.I. what it is.

D.I. has toured extensively throughout North America and Europe, and everywhere they perform D.I. leaves the audience not wanting the show to be over. The current line up, which many have stated, could very well be the hardest hitting and most cohesive line up ever, made up of Casey Royer on vocals, brothers Eddie and Joey Tatar as the rhythm unit of bass and drums and brought together by lead guitarist Clinton Calton.