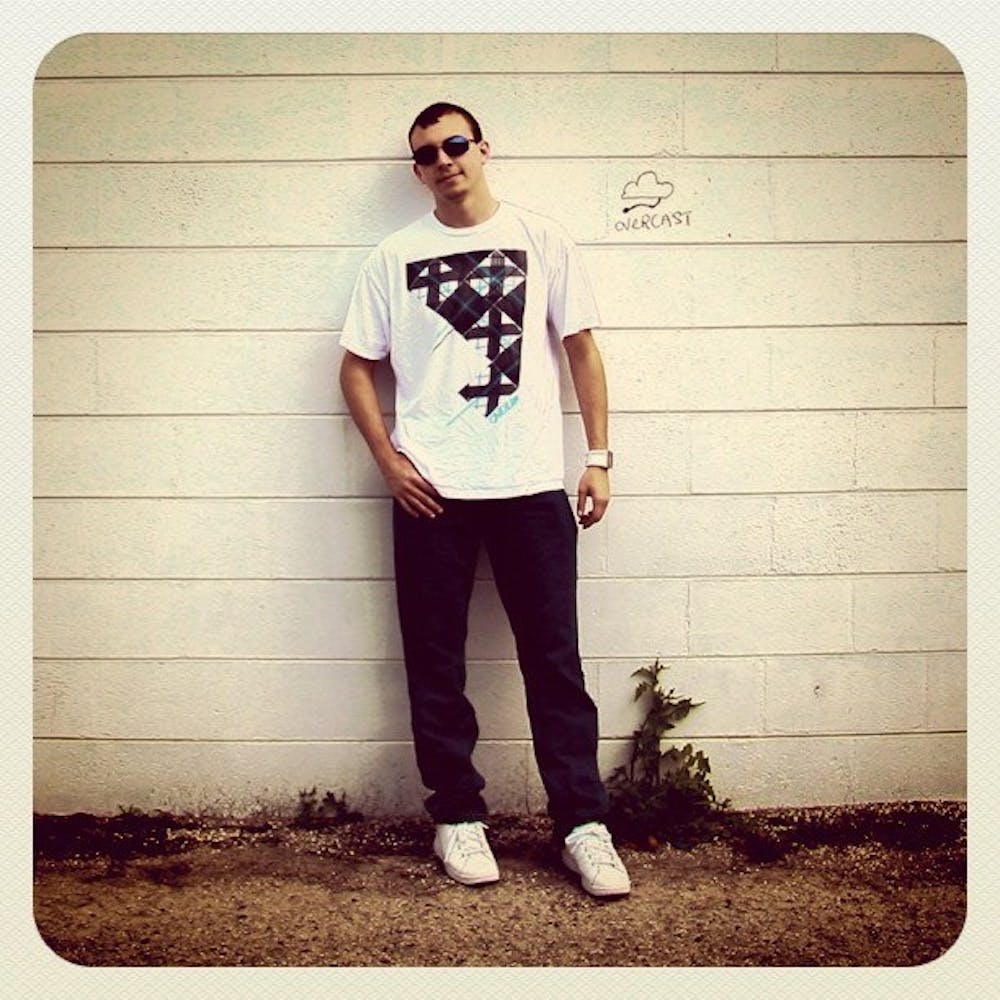 Follow Devin Martin to get alerts about upcoming events and special deals!

The fact that Devin Martin was born and raised in the Orlando area is both a gift and a curse.

Without further ado, here are Devin Martin top 10 tracks of all time:

The fact that Devin Martin was born and raised in the Orlando area is both
a gift and a curse. The local sound always favored Breaks & House
production, which is where Devin began his production career.
Unfortunately as he transitioned to become somewhat talented, he altered
his focus towards electro-house, dub & drumstep – genres that Floridians
tend to not care about. Thankfully, the rest of the world really seems to
care and Devin has found outstanding success in some of the world’s
most spotlighted EDM communities like Toronto, Los Angeles and Brazil.
His recent dubstep, drumstep, and house releases have charted within
the top 50 on Beatport, which has led to a lot of support from the likes of
Figure, Cold Blank, Helicopter Showdown, Sluggo, Stereo Heroes & The
Worst Guy.

No upcoming events with Devin Martin