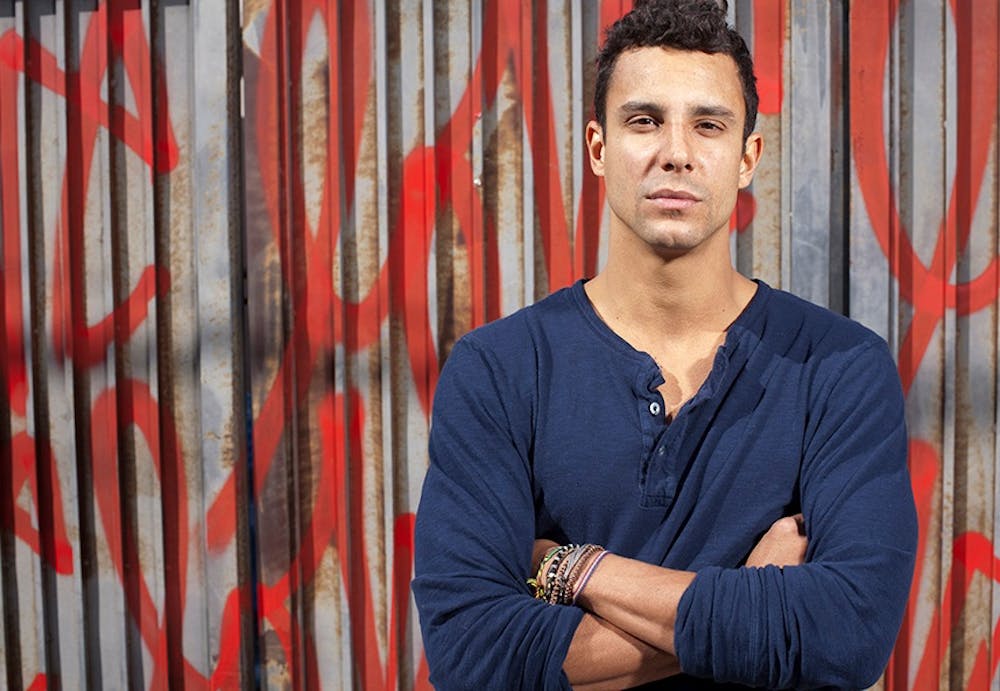 Follow Devin Lucien to get alerts about upcoming events and special deals!

Devin Lucien as a DJ has been a staple in the Los Angeles music scene and holds residencies at some of the most popular clubs in LA.

Devin Lucien has performed in venues such as: Daer Nightclub, Warwick, The Pool After Dark, Marquee Nightclub, Tao, Memoire, E11EVEN, Jewel, Vanity, On the Record

Devin Lucien has played in major festivals like Blended Festival

Devin Lucien as a DJ has been a staple in the Los Angeles music scene and holds residencies at some of the most popular clubs in LA. In addition he plays throughout the US and appears monthly in NY, Miami, Las Vegas, and more. He has also been brought out to Japan to spin at Le Baron de Paris.

He has spun for numerous corporate sponsors including Target, L'Oreal, Range Rover, Lotus, DreamWorks, BCBG, MOCA, Hudson Jeans and many others. His year was highlighted by playing the 8th Annual Academy Awards Night Before Party at the Beverly Hills Hotel in 2010. He has a wide range of musical taste which allows him to easily transition from playing at a large club in Vegas or Miami to an exclusive event for the fashion world and private parties for people like Janet Jackson, Tom Hanks, Jeff Bridges, Jeffrey Katzenberg, and many others.

Devin has recently moved into the production side and has worked with numerous fashion brands and magazines like V Magazine in NY to edit and create original music for their video pieces. He has also worked as a music consultant on a Warner Brothers film due out Nov 2011. Devin has received press in Vanity Fair, OK Magazine, Angeleno Magazine and 944 among others.

No upcoming events with Devin Lucien