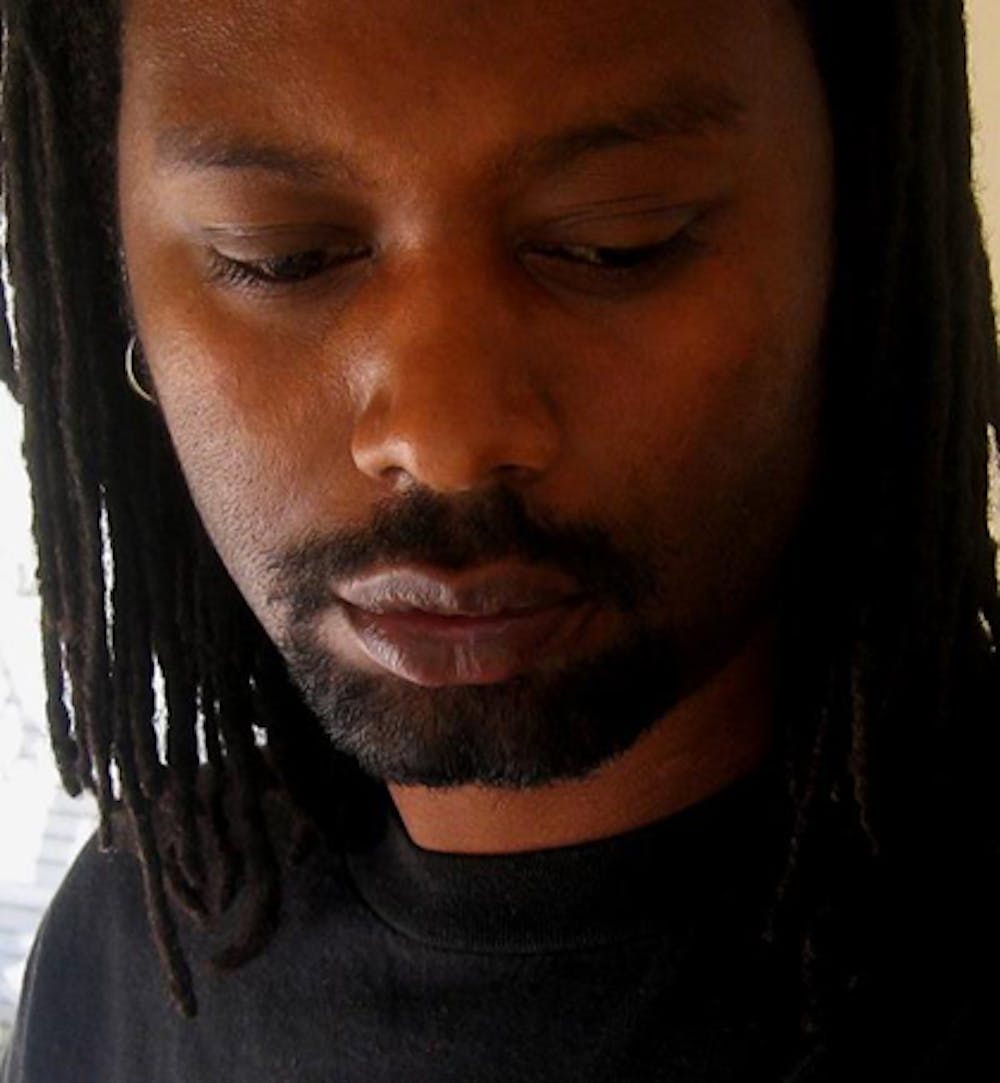 Follow Demarkus Lewis to get alerts about upcoming events and special deals!

DeMarkus Lewis, a driving force behind todays house music sound and key player in the evolution of its future, has come a long way in the last sixteen years.

Demarkus Lewis has performed in venues such as: It'll Do, Bar Standard

Without further ado, here are Demarkus Lewis top 10 tracks of all time:

DeMarkus Lewis, a driving force behind todays house music sound and key player in the evolution of its future, has come a long way in the last sixteen years. From his start as a dj in 1990 to the beginning of his production career in 2000, he had already established himself as a Dallas favorite. Add to that over sixty quality house music records in the last six years and the reputation for destroying dance floors worldwide and it becomes clear why he is one of house musics most sought-after djs/producers. It all started on his 25th birthday when he met his long time goal of signing his first record deal by the age of 25. After that, his dedication grew and he continued to top himself release after release. Throughout the beginning of his production career he had created his own sound with signature beats, chord structures and instrument choices. Releases on labels such as Moods & Grooves, Bluem, Roam, and Alluv Recordings established DeMarkus as a respected deep house artist. Then in an attempt to expand his production tastes in the height of the tech-house rise, he released I Can Do What You Do on the Fuzzy Slippers EP on Flat & Round a track that definitely pushed its self-entitled statement. Not only had he proven he could capture the techier edge of some of tech-houses leading artists, but he had done it remarkably well the track was a WMC 2004 breakout hit. Suddenly DeMarkus was receiving heightened media exposure and commissioned for work on a wide range of labels including Nightshift, Vista, Brique Rouge, Grab, Nordic Trax, Freaked and Guesthouse. Since then, his music has received support from Diz, Joshua, Music For Freaks, David Duriez, Phil Weeks, Phonique, Lady D, Hipp-e, Doc Martin, and DJ Heather to name a few. As a DJ, there is no doubt that DeMarkus can work a crowd. In fact, promoters and venues worldwide have booked him repeatedly due to the overwhelming response he gets from the dance floor. This has also led to a monthly residency in Chicago at Zentra the first Friday of every month playing alongside Derrick Carter and Paul Johnson periodically. He enjoys playing throughout the US and in locations in the UK, Belgium, Spain, Canada, Brazil, Chile, Germany, France and Mexico. When he is not traveling he plays at his residency in Dallas on Saturdays at the Zubar, which brings in guests such as Johnny Fiasco, Jay-J, Iz & Diz, Jask, Jon Cutler, Andy Caldwell and many others.

No upcoming events with Demarkus Lewis