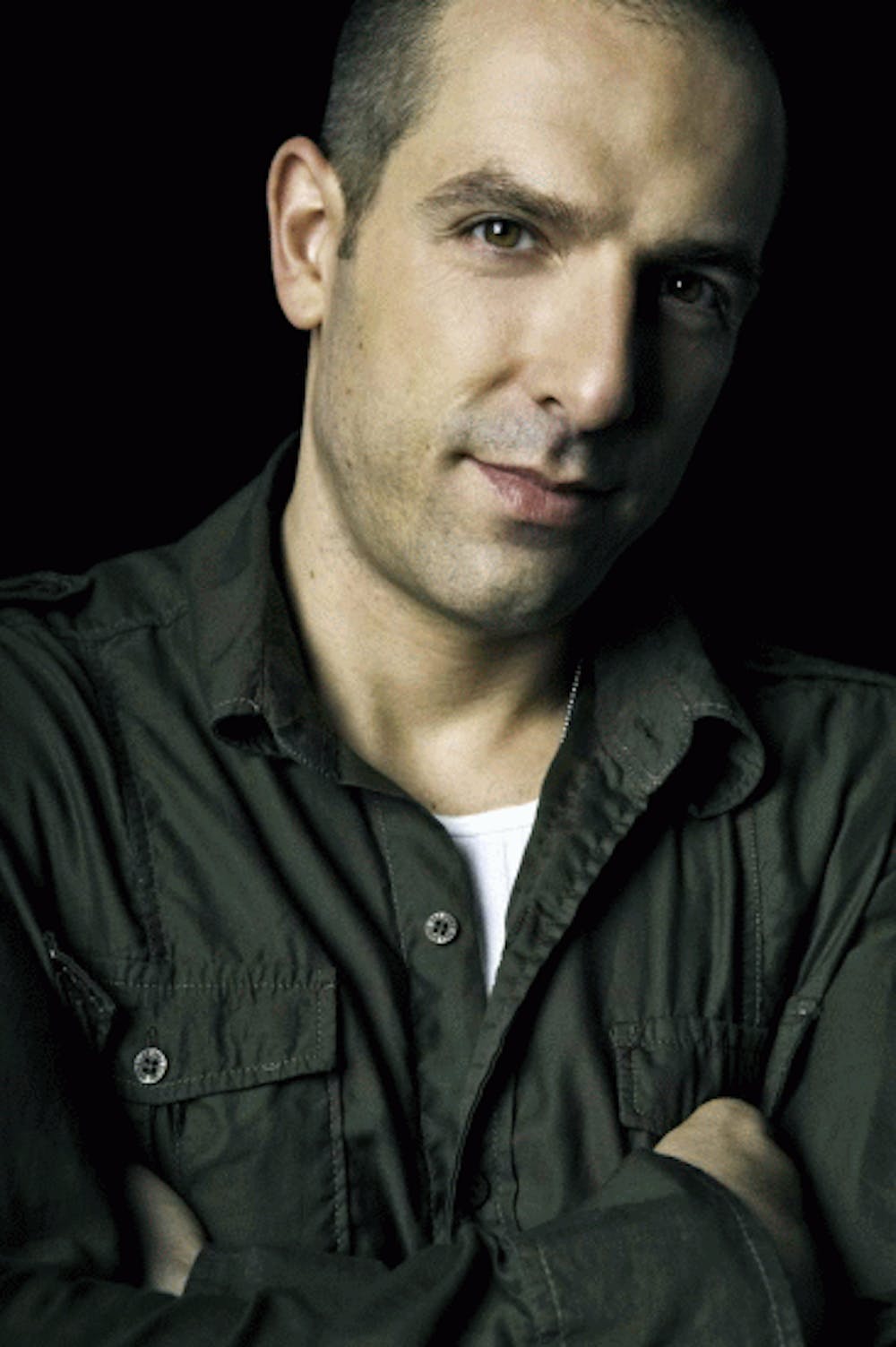 Follow David Waxman to get alerts about upcoming events and special deals!

With a last name like Waxman (yes, that is his real name), it's by no doubt that vinyl runs through this DJ's veins.

David Waxman has performed in venues such as: Flash

Without further ado, here are David Waxman top 9 tracks of all time:

4. Can You Understand English? - Extended Mix

With a last name like Waxman (yes, that is his real name), it's by no doubt that vinyl runs through this DJ's veins. A native to New York City, David Waxman is one of America's hottest mixers. He has held residencies at some of the most famous nightclubs in the world, including Twilo in New York and Liquid in Miami. David also maintains guest spots at mega-clubs such as 1015 Folsom (San Francisco), Avalon (Boston), Shadow Lounge (Miami), Club Space (Miami) and many other hotspots around the United States. When he is not breaking in the latest tracks and hottest beats around the world, he can be found signing them to Ultra Records, where he is the A&R director.

David Waxman started at the top in 1992, with his first professional gig at the renowned Roxy, which led to various New York guest appearances at colossal clubs such as The Limelight, Club USA, The Tunnel, The Palladium and too many others to mention. Within a year, his name had traveled beyond the tri-state area, landing him guest spots in Vienna, Austria and soon after in Miami, Florida, which led to his first weekly residency at Risk, in South Beach.

In 1994, David Waxman conquered South Beach when he became the first and only Friday and Saturday night resident at the celebrity infested Liquid nightclub. It was here that his true style (consisting of dark, hard and tribal house, as well as deep and dubby, yet energetic, progressive trance) was developed and recognized by the music industry worldwide. His productions under the Afrowax moniker ("English 101 (Can You Understand English?)" and, "What Is Your Problem?") became South Beach anthems. He was also the first DJ to import and popularize the New York hard house sound that now runs rampant on the beach.

Two years later, David decided to take on New York again when he was granted a monthly Friday night residency at the legendary Twilo, playing along side the most famous DJs in the business. Subsequently, he started filling in for Junior Vasquez while Junior was on tour and his marathon sets that have lasted up to 12 hours, have been acclaimed by top dance music magazines like Muzik, Mixmag and Mixer. After proving to hold his own, David was chosen to become Junior Vasquez's exclusive opening DJ in 1999 and his so-called opening sets lasted up to 7 hours.

In this new Millenium, Waxman's career has reached a new level, which is why his selection of gigs have now been limited by choice to only the most respected and prestigious clubs around the world. His newly acquired monthly residency at Crobar in Chicago and Crobar in Miami, where the music is first priority and his consistent tour schedule up and down the east coast is unadulterated evidence of his new philosophy. Meanwhile, the anticipation of his upcoming mixed CD just keeps building?

No upcoming events with David Waxman