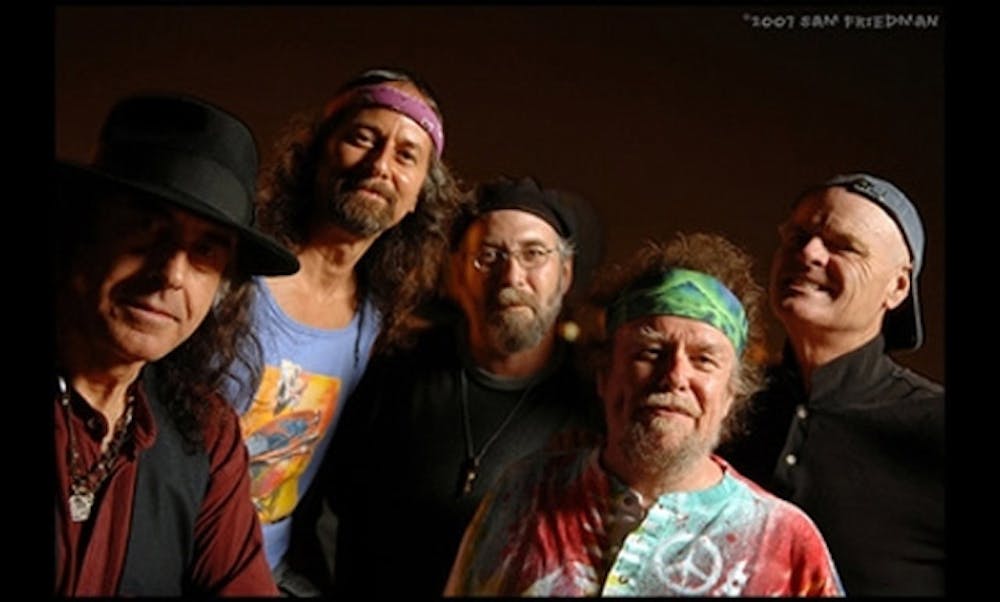 Follow David Nelson Band to get alerts about upcoming events and special deals!

Without further ado, here are David Nelson Band top 10 tracks of all time:

5. Suite At the Mission

The David Nelson Band, called “the best damn band you’ve never heard of,” began making music together in 1994. In recent years, due to the band members’ individual commitments with other successful touring acts, they have been touring only select areas a few times a year. A loyal and enthusiastic group of fans wait eagerly for these shows so they can reunite at a “Nelson family gathering”. DNB shows are a joyous family reunion for fans and band -- a communal gathering where old fans and newcomers all feel part of the extended family.

The band has a large repertoire of original and cover material to draw from and each show is unique and exploratory in nature, prompting many of the fans to follow the band to every show they play, be it the annual Hawaii Tour which takes place in January or February each year, or the annual Harvest Tour on the northern California coast that has been a tradition each November since 2001. The material ranges from the “Almost Acoustic” style that Nelson played with Jerry Garcia, through roots rock n’ roll, and psychedelic country, featuring many original David Nelson songs (some co-written with Robert Hunter) and a few classic Grateful Dead tunes from the albums Nelson recorded on with them. These elements are all combined with spontaneous free-form improvisation, creating a style that is uniquely David Nelson Band.