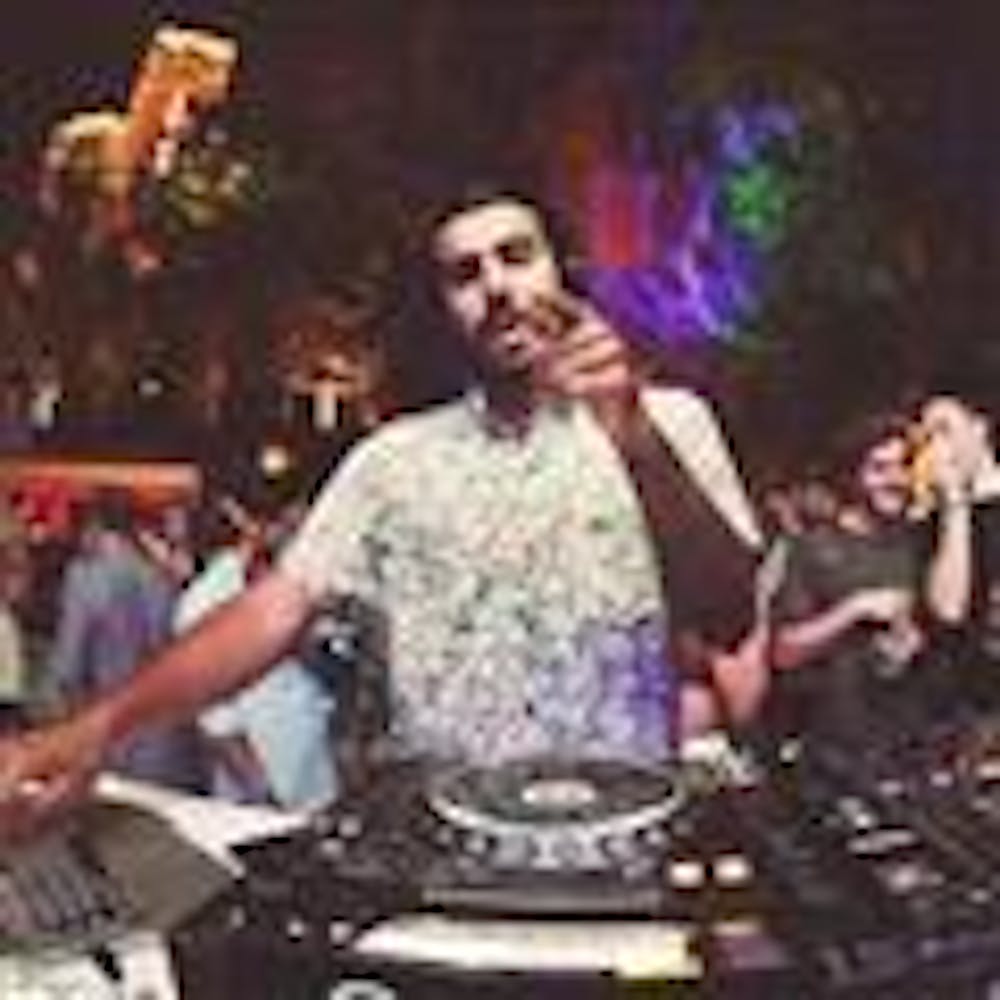 Follow David Clutch to get alerts about upcoming events and special deals!

What began as a hobby, and developed into a passion, David Clutch started his musical journey at a very young age.

David Clutch has performed in venues such as: EBC at Night

Without further ado, here are David Clutch top 1 tracks of all time:

What began as a hobby, and developed into a passion, David Clutch started his musical journey at a very young age. Raised in Las Vegas, the path from playing backyard parties to headlining in front of thousands of fans has been a long, yet rewarding one. Similar to that of many world famous DJ's, Clutch began by playing smaller gigs at bars and lounges around the west coast. Described as an Open Format DJ, Clutch plays to his room and his crowds' taste. What sets David Clutch apart is his developing skills as a Music Producer, Clutch's relationships with several very well known artist has helped him develop his own unique style and taste. Dreams of playing the main stages of huge musical festivals are just as important as having the world enjoy the clutch sound.

No upcoming events with David Clutch