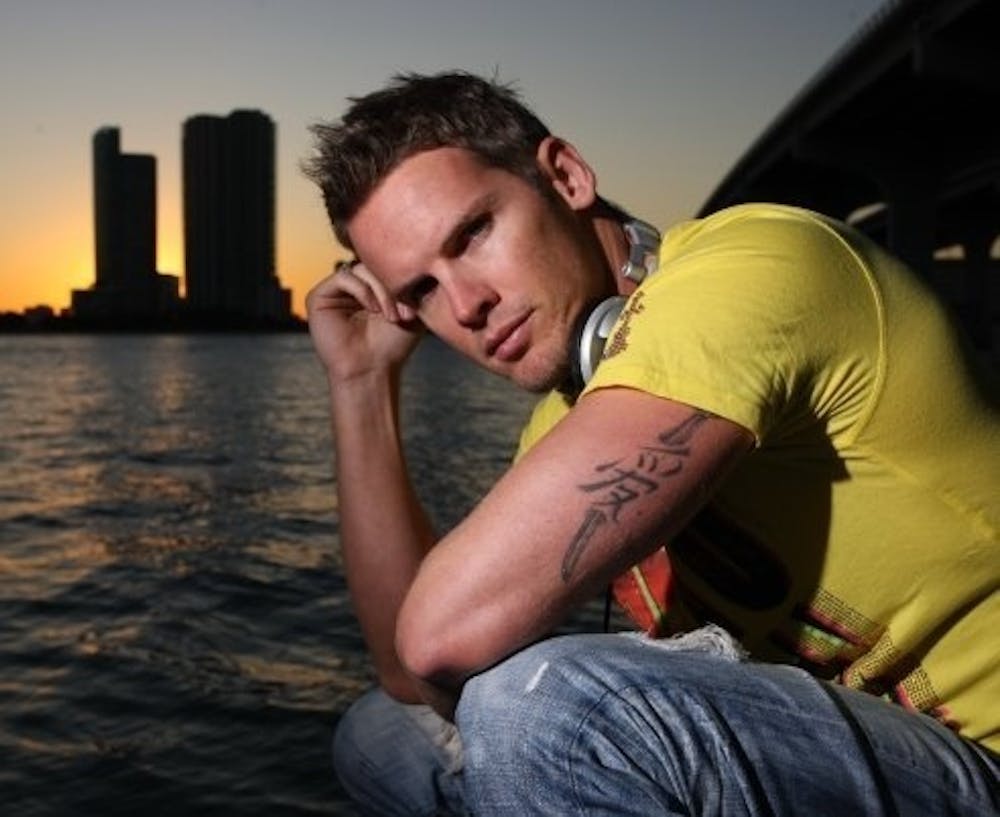 Follow Dave Sol to get alerts about upcoming events and special deals!

It was 1998 when Canadian native Dave Sol began his career producing events between Toronto and Montreal in a small city named Kingston.

Dave Sol has performed in venues such as: Do Not Sit On The Furniture, Delano Beach Club, Hyde Lounge, Parlour, Shore Club

Without further ado, here are Dave Sol top 10 tracks of all time:

7. Turn the Volume On - Original Mix

It was 1998 when Canadian native Dave Sol began his career producing events between Toronto and Montreal in a small city named Kingston. Later moving to Toronto in '04 where he became the youngest resident DJ of acclaimed house club BOA (sister club to Stereo-Montreal). In 2008 he decided to expand past the Canadian boarder and spent a year in NYC before settling in South Beach, where he now calls home.

Starting his producing career just over a year ago, his first single "The Mask" was released on Alex Guadino's Magnificent Records and played by Pete Tong on BBC Radio 1 July 2011. Also hitting #15 on the DMC UK BUZZ Chart.

No upcoming events with Dave Sol