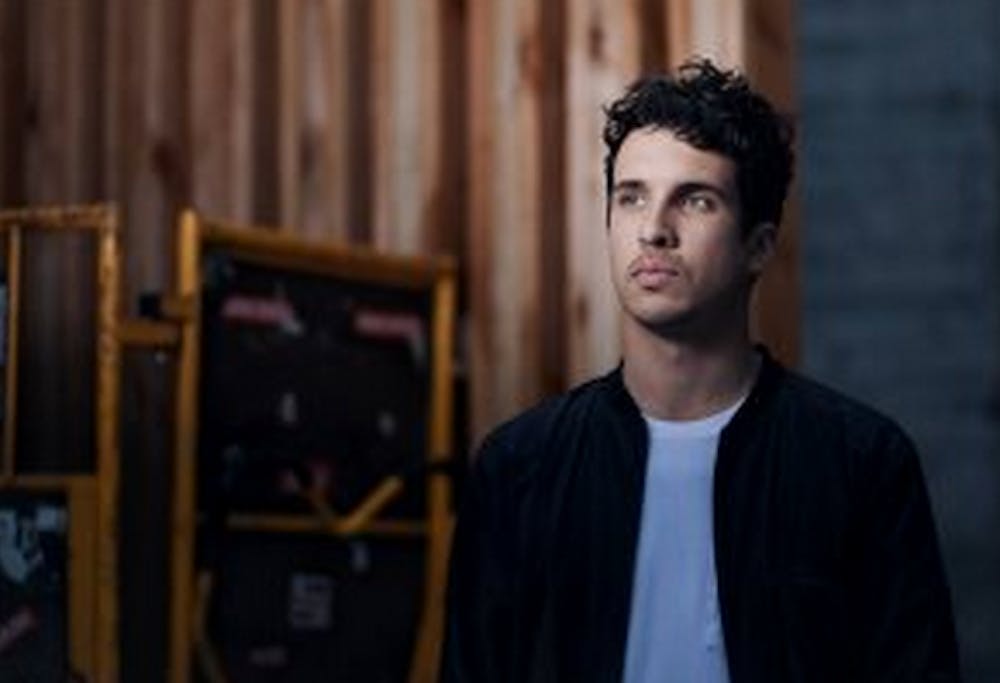 Follow Dauwd to get alerts about upcoming events and special deals!

Early releases gained support from some of music’s most important names.

Without further ado, here are Dauwd top 10 tracks of all time:

Early releases gained support from some of music’s most important names. Benji B, Gilles Peterson, and Jamie XX were early champions, Ikopol was released as part of Adult Swim’s {UNCLASSIFIED} compilation alongside tracks from Burial, Kode9 and Untold.

Having toured extensively as a DJ, headlining club shows all around the UK and Europe, Dauwd has also won over the likes of Nick Höppner (OstGut Ton) and Kompakt label boss Michael Mayer who included Ikopol on his mix for Faze Magazine.

New productions move away from the UK sound, drawing on house and techno and expressing a long-standing love of these genres. Clearly the dance floor has permeated into the studio.

“fans of Joy Orbison and Burial should check out Dauwd and his 12 inch ‘Whats There’. With an itchy garage drum pattern and glistening textures, this could catapult him into the major leagues when it drops later this month” Jack Savidge (Friendly Fires) in NME

“Dauwd has been making a stir on the underground with some wonderfully lush productions. He’s about to drop his second single on London’s ever crucial Pictures Music and it’s another great cut that blends house and garage perfectly.” Mixmag

Dauwd “makes some of the most beautifully, carefully produced music we have heard in a long time.” The Line Of Best Fit

“Evoking the likes of Four Tet and Joy Orbison, Dauwd employs a host of unique synth tones for his soulful melodies, a thick bath of warbling ambiance for his otherworldly moods, and a tasteful bassline to groove along with his bouncing dance beat.” XLR8R

On What’s There: “Great track” Caribou

“this track is absolutely gorgeous. so lush, wow!” Nick Hoeppner