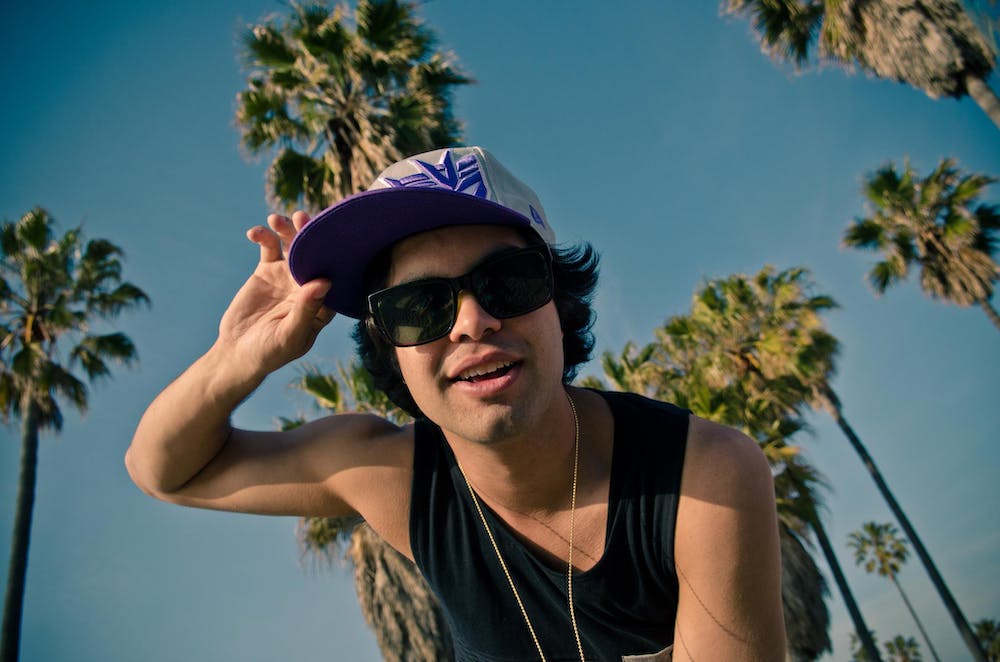 Follow Datsik to get alerts about upcoming events and special deals!

Only in the Dubstep scene a short time, 21 year old Datsik (aka.

Without further ado, here are Datsik top 10 tracks of all time:

5. Warriors of the Night

Only in the Dubstep scene a short time, 21 year old Datsik (aka. Troy Beetles) has wasted no time in making his presence known internationally, introducing his own unique style of industrial, futuristic beats and heavy dance floor stomping rhythms.

His latest successes on Beatports “Top Download” charts are a testament that his music is being recognized by listeners all over the world, with multiple releases hitting number 1 on Beatport for extended periods of time. It is very well possible that he has been the first dubstep artist to ever hold 5 out of the top 10 best selling tunes at once on Beatport. He has also earned the attention of some of the most notable and influential acts in the scene to date such as Bassnectar, Skream, DJ Craze, Rusko, Ed Solo, and DZ, to name a few. With the Rottun Recordings label behind him, he has been hard at work on many tunes, collaborations, and remixes for some of the biggest names in the world.

In a genre with increasing popularity, he continues to devote his time and energy into pioneering a distinct sound that will transform it to the next level, and set him above the rest. He has demonstrated his skills time and time again to packed audiences, on each occasion leaving them in a state of disbelief...

No upcoming events with Datsik