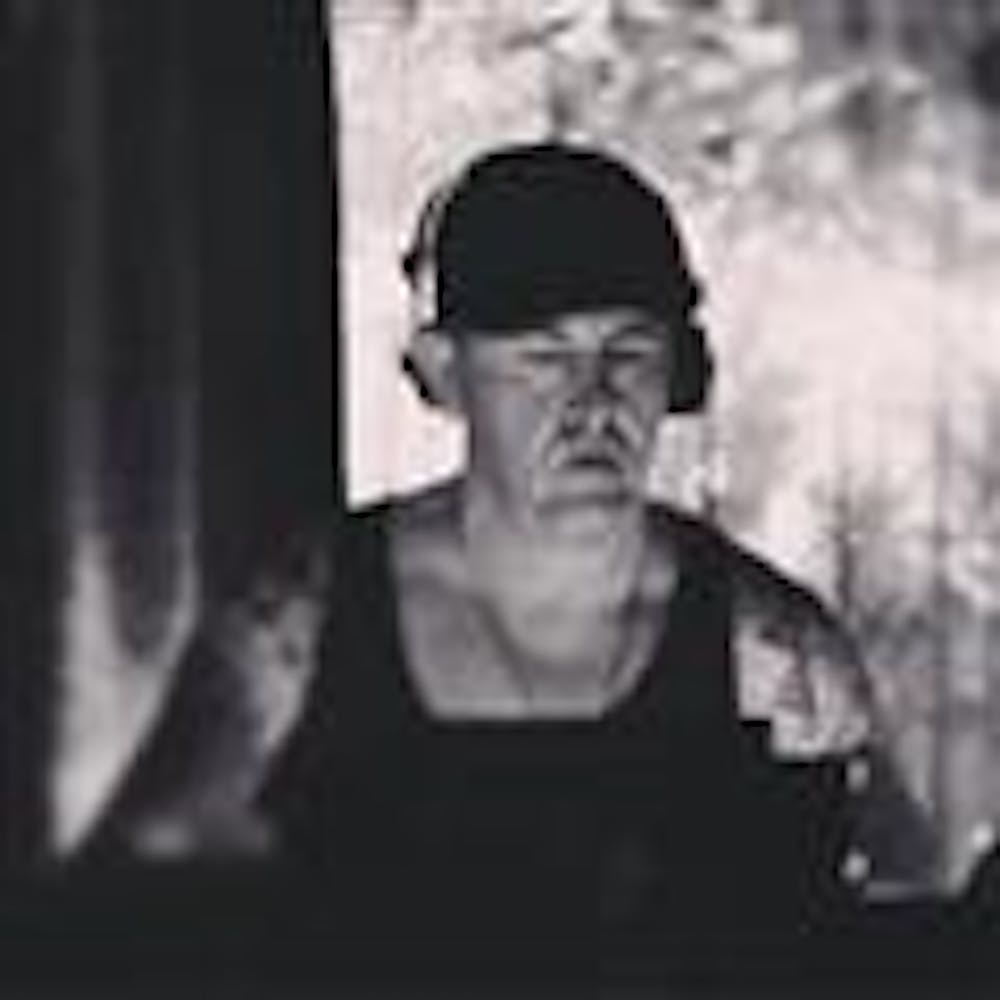 Follow Danny Rampling to get alerts about upcoming events and special deals!

Danny Rampling is one of the first Superstar Dj's.

Danny Rampling has performed in venues such as: Fabric, Ministry of Sound

Without further ado, here are Danny Rampling top 10 tracks of all time:

Danny Rampling is one of the first Superstar Dj's. A true Pioneer and Visionary of the Dance Music scene that we know today.

Through his legendary Acid House club Shoom in the 1980's, and his Radio shows with BBC Radio 1 and Kiss FM, Danny became a catalyst that has helped to shape Dance Music and Radio for over 25 years, and has paved the way for the likes of David Guetta to be who they are today.

Danny Rampling has sold over a Million compilation albums, presented with an array of Gold Discs, is also regularly featured on TV documentaries for C4 National Geographic, BBC, MTV, and The Gadget Show for his music knowledge and expertise. He has become a household name in the UK and has become a brand unto himself - building an army of fans. Rampling was the mastermind behind adopting the Smiley Face logo to represent the Acid House / Rave movement, which has become one of the most recognisable symbols of Dance Music Culture we know today.

His show ''Love Groove Dance Party'' on BBC Radio 1 ran for 7 years on a Saturday night in the UK, and attracted Millions of global listeners every weekend. Danny Rampling's radio presence was also instrumental in turning Kiss FM from a pirate radio station into the main player that it is today with his influence over Dance Music and changed the attitudes of young London in the 90's. Danny was the first British DJ to play at the Miami Winter Music Conference, and was one of the first DJ's to play in South Africa. With past Ibiza Residencies in Pacha, Amnesia, and Privilege, he has helped shape the Dance and Club scene on the island of ibiza and in the UK as we know it over the years.

Danny Rampling remains at the forefront of the music industry with his International Dj tours. He is author to the best selling book '' Everything You Need To Know About DJing & Success'', has a Music Consultancy business providing music Soundtracks for Film, Fashion Shows, and releases complications under the name Rampling Digital through Mastermix. His American wife, Ilona Rampling, is also a long standing Dj and Music Producer, and they regularly perform together under their joint name Mr + Mrs Rampling, playing for A list events like Formula 1 and star studded private parties. They have also teamed up in the recording studio producing new music, which is set for an imminent release.

No upcoming events with Danny Rampling