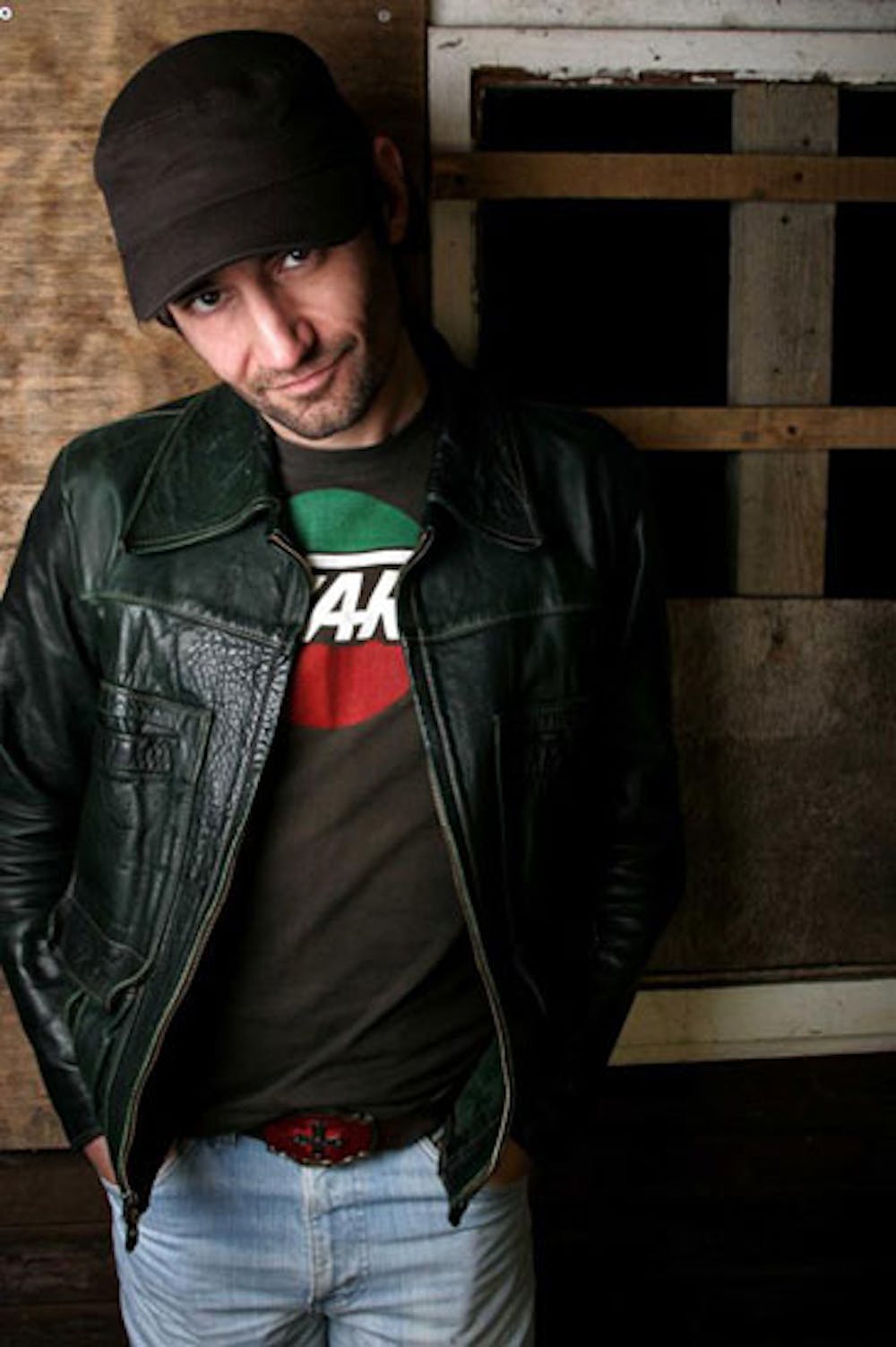 Follow Danny Howells to get alerts about upcoming events and special deals!

Danny is one of the few DJs on the scene today that truly has a style of his own.

Danny Howells has performed in venues such as: Treehouse, The Black Box, Do Not Sit On The Furniture, Station 1640, Avalon, Great Northern, Spybar

Without further ado, here are Danny Howells top 10 tracks of all time:

Danny is one of the few DJs on the scene today that truly has a style of his own. With his passion for music and infectious personality, Danny has created a unique, eclectic sound that has established him as one of the top DJs in the world.

Danny is one of the hardest working and most dedicated individuals in the business with over 14 years experience and a hectic touring schedule that constantly takes him around the world. He's DJ'd in the world's coolest clubs and held residencies at Arc, Twilo, Renaissance, Home, and Bedrock, so it's no coincidence that he's been placed in the upper region of DJ Magazine's top 100 DJs in the world for the last 7 years.

Danny has recently completed the latest in Azuli Records highly acclaimed Choice series, which is already receiving fantastic reviews worldwide, whilst last year he underwent an intense world tour to promote his recent addition to the long running Global Underground series, GU27 Miami - having already released a Nu-Breed and a 24/7 mix for the label, Danny was the obvious choice. This adds to Danny's continually growing back catalogue of mixes for labels such as Renaissance as well as his own Nocturnal Frequencies series.

It's not just as a DJ where Danny has made a name for himself, he's also an accomplished producer and remixer. Together with production partner Dick Trevor, the pair have been responsible for many stand out tracks, including the timeless 'Persuasion/Repercussion' on Bedrock Records, 'Breathe' on Renaissance Records (which was recently re-released on Cr2 with some killer new remixes) and 'Kinkyfunk' on Yoshitoshi Records. They also hit the charts in 2004 with their Miami hit 'Dusk till Dawn', which was released on Cr2 Records and featured the vocals of Erire. Danny has also had massive dance-floor success with Deep Dish as 'Size DDD' and the Eminem sampling 'Nobody listens to techno'. On the remix front Danny and Dick have recently remixed the Destiny's Child hit 'Soldier' as well as twiddling the knobs for the likes of Robbie Williams, David Morales, BT, Chakra and Ashtrax. Danny has come a long was since his early beginnings Djing at Bedrock in his hometown of Hastings, though his complete love of all music remains the same.

Danny is a DJ with a broad musical taste who likes anything from jazz to rock, to pop and anything a bit bizarre. He likes to champion his own special tracks and records that nobody else has latched on to and has a way of combining cutting edge grooves with crowd pleasing dynamics that enable him to connect with his audience making him one of the hottest DJs in the world.

No upcoming events with Danny Howells