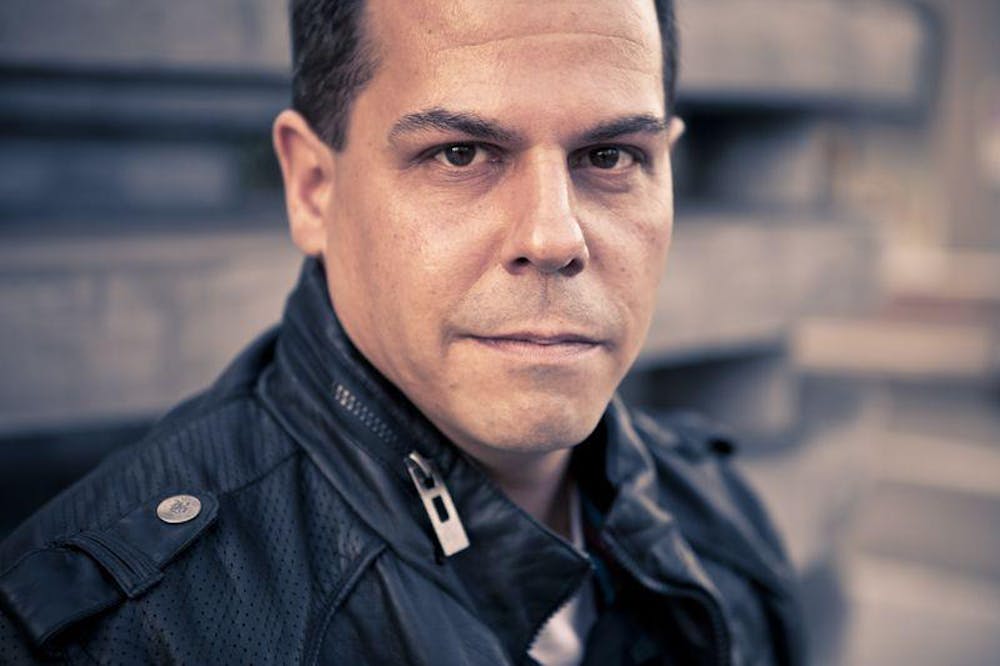 Follow Daniel Portman to get alerts about upcoming events and special deals!

Daniel Portman was born and raised in the suburbs of Zurich, Switzerland.

Daniel Portman has performed in venues such as: Circus After Hours

Without further ado, here are Daniel Portman top 10 tracks of all time:

Daniel Portman was born and raised in the suburbs of Zurich, Switzerland. He fell in love with electronic music at a very young age: It was the late 90s, with all its ups and downs, when young Daniel started to test his musical abilities on an Akai2000 sampler and an old sequencer.

Mid 2000s his first EP “Backside / Evolution” was released on Unreleased Digital. Followed by the EP “I never sleep”. Tracks came up on labels such as Harem Records, Big & Dirty, Armada, AnjunaDeep or on PinkStar Records next to releases on his homebase label Unreleased Digital.
He’s also known for successful collab productions with Jerome Isma-Ae and Stanley Ross.

Rapidly he gained a big base of fans from all corners of the world, and his agenda got fully booked with DJ gigs on all continents. He made quite a heavy assault on the DJ scene performing on events in front of more than 10’000 people.

Over the years Daniel designed a forward thinking and unique style of house music, which can be described as a mixture of progressive house and techno. But also with an ability to infuse cutting edge machine music with soulful grooves. Therefore his productions regularly fill the top positions of Beatport’s Top 100 chart and are fast becoming staples for DJs everywhere.

No upcoming events with Daniel Portman