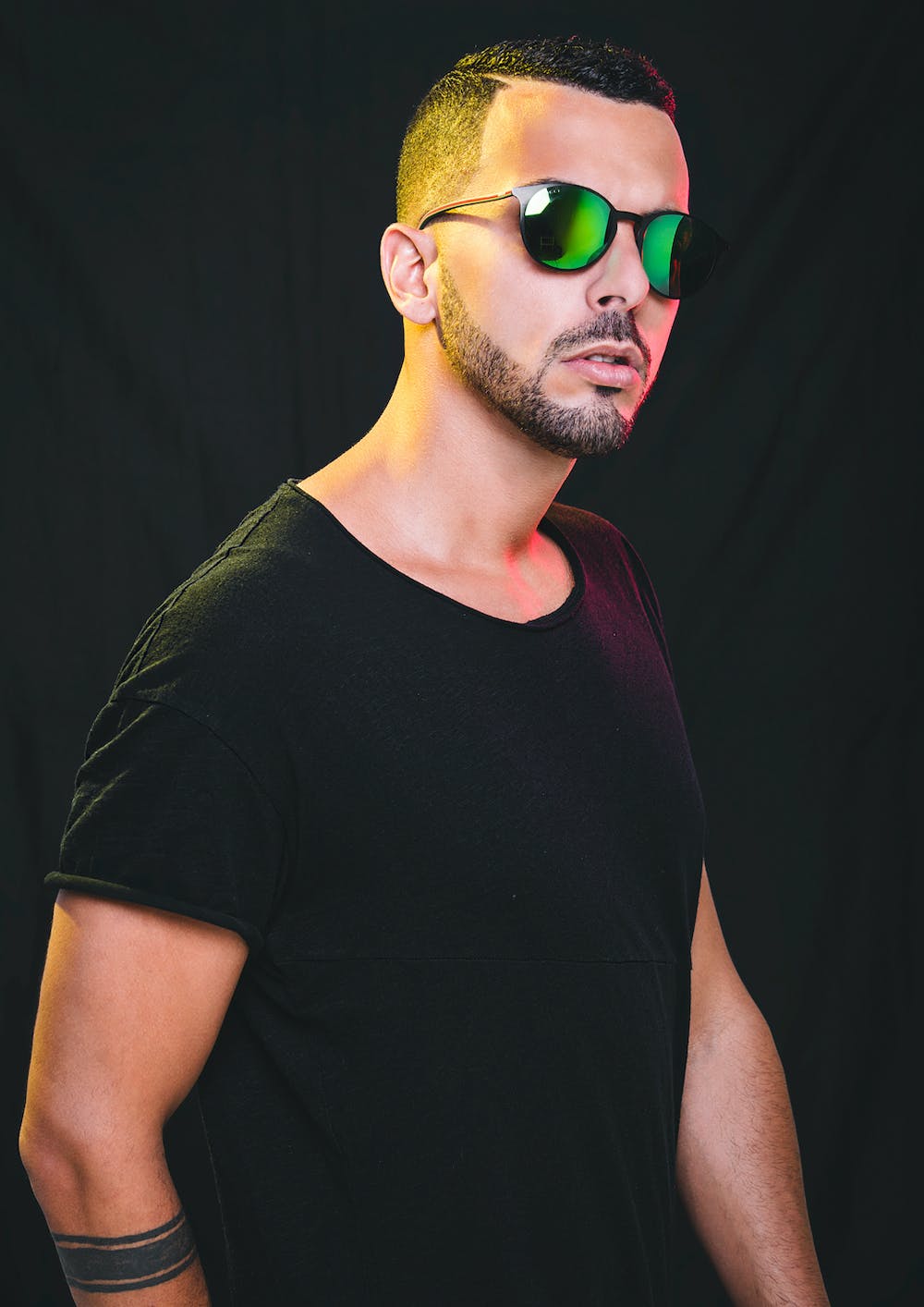 Follow Dani Masi to get alerts about upcoming events and special deals!

Dani Masi is nowadays one of the most requested Spanish DJs of the moment.

Without further ado, here are Dani Masi top 10 tracks of all time:

Dani Masi is nowadays one of the most requested Spanish DJs of the moment. His style is characterized by “house music” with vocals, tech house and tribal sounds.

Nowadays he alternates his work as a producer and his performances as a deejay, with his residence in Sutton Club Barcelona.

Thanks to his work as a producer, his international career is developing fast. During the last year, Dani Masi has been performing in countries as EEUU, Argentina, Colombia, Bolivia, Perú, Croatia, France, Sweden, Denmark, Holland, Germany, Italy, Argelia, Switzerland, etc.

Dani Masi & Louis Shark are winner of a DEEJAYMAG Award 2010 for his remix of “Burning Love” by Rebeka Brown, Manuel Moore and Pablo Kopanos.

In 2009 is 2nd “Best Barcelona DJ” in the Living BCN Deejay Awards.

No upcoming events with Dani Masi