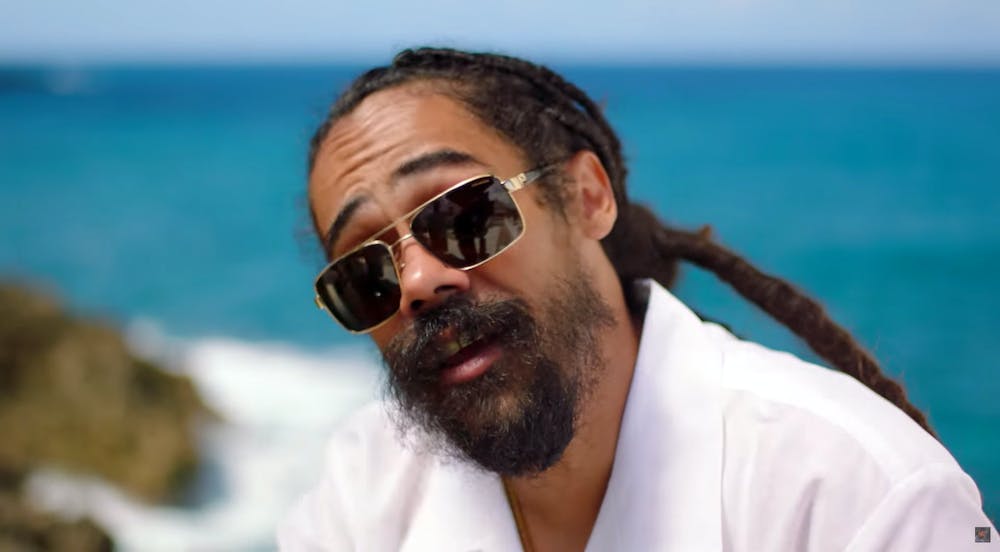 Follow Damian Marley to get alerts about upcoming events and special deals!

As one of the best reggae artists of our times, the irresistible Damian Marley has been enthralling countless fans worldwide with his mesmerizing music.

Without further ado, here are Damian Marley top 10 tracks of all time:

5. Love With A Quality

As one of the best reggae artists of our times, the irresistible Damian Marley has been enthralling countless fans worldwide with his mesmerizing music. His distinctive blend of reggae often fused with various styles is a great draw among the audiences. People simply cannot get enough of his delightful tunes and eagerly await his performances. So if you wish to catch this amazing singer; be sure to book your tickets online in advance.

Damian Marley was born in 21st July 1978 in the city of Kingston in Jamaica. This talented Grammy-winning artist happens to be the youngest son of the all time great reggae legend Bob Marley. He incidentally is also is the only child who happened to be born to Bob and Cindy Breakspeare, who was the Miss World 1976. Damian is known by his nickname Junior Gong that was derived from his charismatic father's famous nickname of Tuff Gong. Damian has musical talents in his genes and has been performing from an early age of 13.

He incidentally also shares with most members of the renowned Marley family a successful full-time career in music. However quite contrary to his brothers and sisters musical styles, his musical specialty is termed as "deejaying", the widely popular Jamaican style of rap music which many critics consider as predecessor of the current modern hip-hop music style. Till date he has successfully released three albums. His debut album was titled Mr. Marley and was released in 1996. It was well received and his popularity soared. Next came his second album titled Halfway Tree in the year 2001. This album had a compilation of remarkable tracks and was a huge hit with reggae fans. Halfway Tree also was hugely popular with music critics and was the recipient of the Grammy Award in the year 2002 for the Best Reggae Album.

His recent album titled "Welcome to Jamrock" was released in the September of 2005.

It too was a great hit and audience as well as critics was enthralled by the beauty of his music. "Welcome to Jamrock" went on to win two Grammy awards in 2006.

Damian is known to be a great performer onstage. He frequently tours along with his brothers. In mid 2004 Damian happened to participate in the hugely popular 27-city Bob Marley tribute Reggae Festival Tour along with his four brothers namely Ziggy, Julian, Stephen and Ky-Mani. Like his legendary father his music broadly reflects both his beliefs and adorable principles promoting one love, one single planet, and freedom for all. Damian travels widely and is on tours for the better part of the year thrilling his audiences across the globe. So get your tickets early and enjoy some scintillating music from this reggae maestro.

No upcoming events with Damian Marley