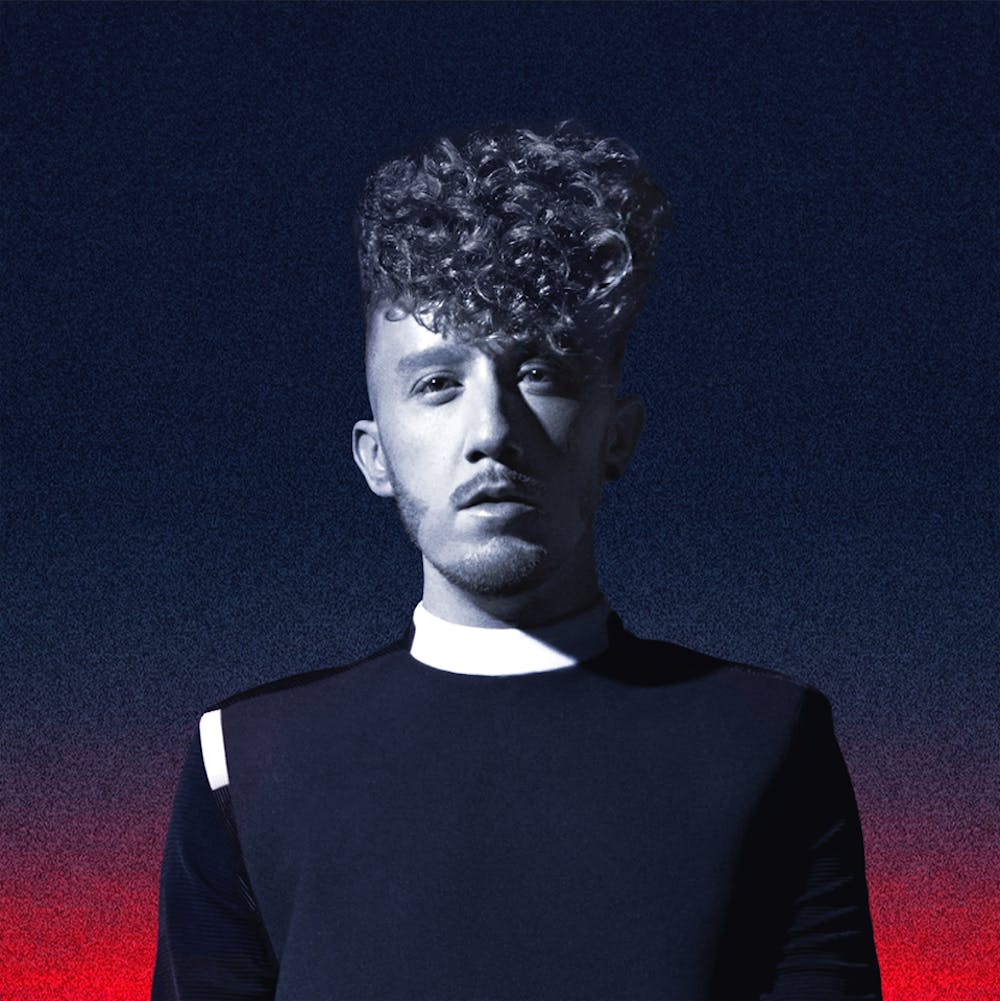 Follow Daley to get alerts about upcoming events and special deals!

Behind the signature black frames and hair, lies and honesty and truth of voice increasingly rare in todays musical landscape – it is for this reason Daley has continued to rise on his journey to becoming budding future-soul prodigy. At 24-years-old, the UK singer-songwriter is well on his way to redefining the way heartfelt music and songwriting looks, sounds and feels. “I want my music to feel of it’s time,” the young artist divulges as perhaps the most telling description of his work.

Daley has performed in venues such as: Exit/In, Nectar Lounge

Without further ado, here are Daley top 10 tracks of all time:

3. Until The Pain Is Gone (feat. Jill Scott)

6. I Want to Know What Love Is

9. Love is a Losing Game - Acoustic

Behind the signature black frames and hair, lies and honesty and truth of voice increasingly rare in todays musical landscape – it is for this reason Daley has continued to rise on his journey to becoming budding future-soul prodigy.

At 24-years-old, the UK singer-songwriter is well on his way to redefining the way heartfelt music and songwriting looks, sounds and feels.

“I want my music to feel of it’s time,” the young artist divulges as perhaps the most telling description of his work. “I sometimes refer to it as ‘future-throwback-soul’… everything I write is very much rooted in a feeling, the kind you get from throwback R&B and Soul that I grew up around… then sonically I try to take that and bring it a into the future.”

Growing up in Manchester, England, with little around to stimulate his talent, Daley spent time taking in the greats of yesterday and today, nurtured by US and UK sounds growing up, from the all-encompassing musical stylings of Prince and soulful swagger of D’Angelo and Soul II Soul to sparse experimental sonics of Sade, RadioHead and Imogen Heap, he amalgamated a unique sound of his own.

Developing his style and pen as a teen through bedroom recordings, which later found there way into the world as he moved away from home and began making a name for himself on London’s underground urban music stages. “It was tough fitting into a Manchester scene, there wasn’t a great deal of musical variety there at the time and I never felt there was a place for me. So I spent a lot of time by myself and in London, exploring how I wanted to sound and what I was capable of.’

He first perked mainstream ears writing the Gorillaz 2010 chart hit, ‘Doncamatic’ after a mutual friend introduced Gorillaz creator Damon Albarn to his music at one of his early London shows. First radio plays on BBC Radio 1 and 1Xtra plus guest spots writing, featuring and touring with UK artists including Wretch 32, Emeli Sande and Jessie J – eventually paved way for Daley’s first solo project, the independently released ‘Those Who Wait’ mixtape.

The body of work took on a life of it’s own, garnering over 150,000 downloads worldwide, and spreading his music internationally – fuelled purely by word-of-mouth. “Those Who Wait was a project I put out for free. I wanted my voice to be heard without constraints, to really show people who I am and what I’m about, away from the features I’d done.’

The mixtape continued to generate viral online acclaim, with songs such as title track ‘Those Who Wait’, ‘Smoking Gun’ and ‘Alone Together’ resonating across the Atlantic – eventually securing him a major label deal at Universal Republic Records in 2012.

The US debut EP also garnered Daley ‘Best Newcomer’ nominations from BET, Centric, Soul Train Awards and the MOBOs, made him one of BBC 1Xtra’s most shared acts to date, and has racked up over 16 million YouTube/VEVO views with live performances and music videos, including Jessie J assisted duet, ‘Remember Me’.

After touring with the likes of Miguel, Emeli Sande, Gorillaz and label mate Jessie J, Daley has gone on to sell out his own tours all over the UK, Europe and the USA, expanding his audience and picking up fans from the likes of, Maxwell and Jill Scott, to Will.i.am and Pharrell Williams along the way.

Part of Daley’s international appeal comes from his ability to combine universally understood sentiments and lyrics, with a sounds that fuses both yesterday and tomorrow. Connected and delivered with the technologies of today, his online following has grown into a solid, loyal foundation of music lovers of all ages.

All signs point to a an eagerly anticipated full-length debut from the artist in 2014. Entitled ‘Days & Nights,’ the album balances the young star’s songwriting flair and awe-worthy vocal ability with illuminating vulnerability and substance. “Days & Nights became a diary of sorts for me. I’ve been able to say things on this album that I haven’t even talked about with my closest friends, feelings I’ve only really been able to express through music. When writing I often found myself split, one part of me writing in an optimistic, hopeful, loving perspective, the other describing a much darker, despairing side of my soul.’ he describes. ‘I wanted to identify those ‘light and dark’ elements that balance out and make us human.’

While his palette is rooted in the classics, he pushes the music forward with a futuristic intent. “It’s always soulful at the core, but the sound and production reflects the world the way I hear it – that’s what I find most exiting about making music,” he details.   Songs like ‘Time Travel’ transcend to another dimension, with building layered vocals and drum intensity. On “Be,” he employs a warmer approach, loving sentiment and warm piano chords run through ambient, spaced-out production reminiscent of Sade. “Blame The World’ and ‘Broken’ both highlight Daley’s ability to lead vocally over triumphant brass and orchestral backing, while a delicate interpretation of Joan Armatrading’s ‘Love & Affection’ sets him akin to the likes of an Adele, with a beautiful ballad. Pharrell’s production on “Look Up” even manages to capture an essence of Maryn Gaye, without ever falling into Motown-era cliches.

Past and present have rarely combined so seamlessly…

No upcoming events with Daley